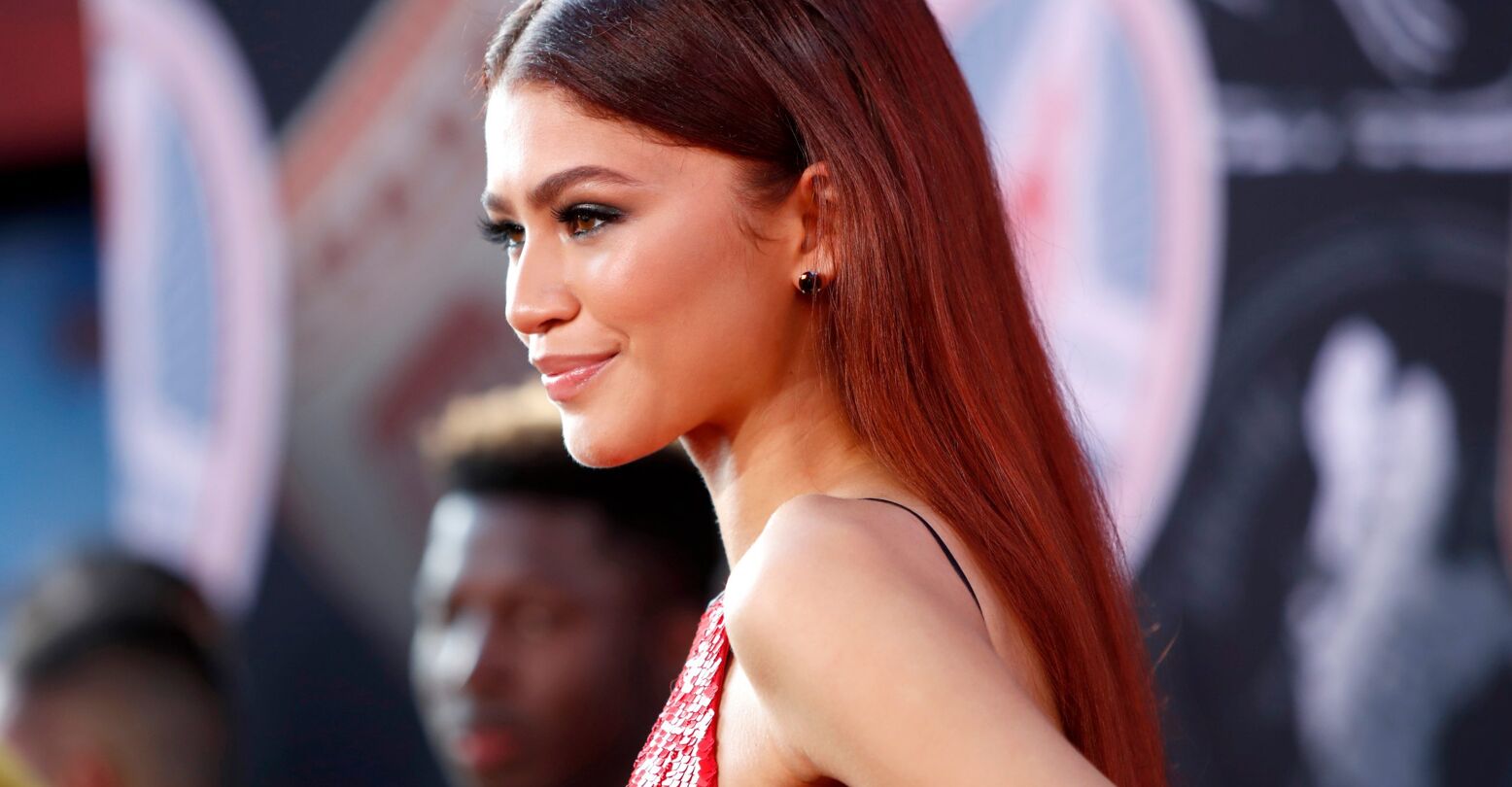 As the world braces for the release of Spider-Man: No Way Home in about a week, lead actress Zendaya sat down with Colman Domingo, her co-star on the show Euphoria (and a queer fave of ours) for Interview Magazine. The two mainly talked about the “purpose” playing the lead character on the show, Rue Bennett, has bought her.

But they also talked about where that purpose is taking her, and she laid it out plainly for Domingo and all of us: directing or leading a production telling the simple love story of two women is in her future.

Zendaya was talking about how much she has learned from working with “master of his craft” cinematographer Marcell Rév and other “real vets” on the set of Euphoria. That has helped give her the confidence and knowledge to start working on ideas of her own, and led to confidence in her career as a producer — which includes past music videos, Disney Channel show K.C. Undercover, and the Netflix film she starred in opposite of John David Washington, Malcolm & Marie. She’s also producing A White Lie, a film based on a book The Gilded Years, which she’s been attached to as the lead actress since 2017.

Domingo then asked her, in part, “You’ve been working since you were a kid, but you’re still a young woman. What are you looking forward to in your career? Is it expanding as a director?”

“All of that,” the 25 year-old stated before noting, “I don’t necessarily have a plan. I’ve never really thought, ‘I have to do this by this time and I want to do this by that time.’ I just want to do the things that make me happy and bring me joy and fulfill me as an artist, as a person.”

She continued on to say that “The idea of trying to direct in the future excites me. That’s why I’m on set so much. When I’m not in it, I’m right there trying to learn… So, the hope is that I’ll be able to, one day, make the things that I want to see.”

Domingo asked her to share an example of such “things,” and Zendaya responds: “Like a simple love story about two Black girls.”

Zendaya explained her vision a little further: “I don’t want it to be rooted in anything other than just a story about two people falling in love and that’s it. Something simple and beautiful, that leaves you happy and wanting to fall in love yourself.”

She admits that she’s “of course” a romantic, but the inspiration to do a “simple” love story is somewhat deeper than that, especially given the heavy content of the HBO show they both star on: “I also feel I just haven’t seen that without it dealing more with the traumatic side of things—which is really important to talk about,” she said, “but I would love a coming-of-age story where awkward and funny things happen, just like when any other young person is trying to figure out who they are.”

Domingo agrees, saying that so many stories convey that “We can’t just be. We can’t just exist,” without trauma being involved.

Later, Zendaya connects her desire to tell important tales such as the simple lesbian love story she defined to her slight withdrawal from social media and being a better voice for marginalized people.

“Hopefully my ability to be a storyteller, to make those stories that I haven’t seen, to showcase different forms of Black love and the different colors of our emotional experience—that will be my speaking out,” she told Domingo. “That’s my action. Because we learn how to be a person not just through interactions, but by watching movies and TV.”

She also notes, for fairly obvious reasons, that Euphoria is “not a show to emulate. The show’s intention, for all of us who make it, is to open up the door to empathy for another person’s experience.”

So while we don’t know when or how Zendaya will bring us Black lesbian romance, we can fancast in the meantime.

On the topic of beautiful Black girls, if you’d like to see more of such content, you can see the catsuit-filled cover photoshoot Zendaya did accompanying her interview in Interview Magazine.

Zendaya in LOEWE Spring Summer 2022 on the cover of Interview Magazine.

Intergalactic queen @Zendaya has landed 💥catch up with our Winter 2021 cover star 💫 in conversation with @colmandomingo photographed by @richieshazam and styled by @LUXURYLAW 🚀https://t.co/fJgB31EaND