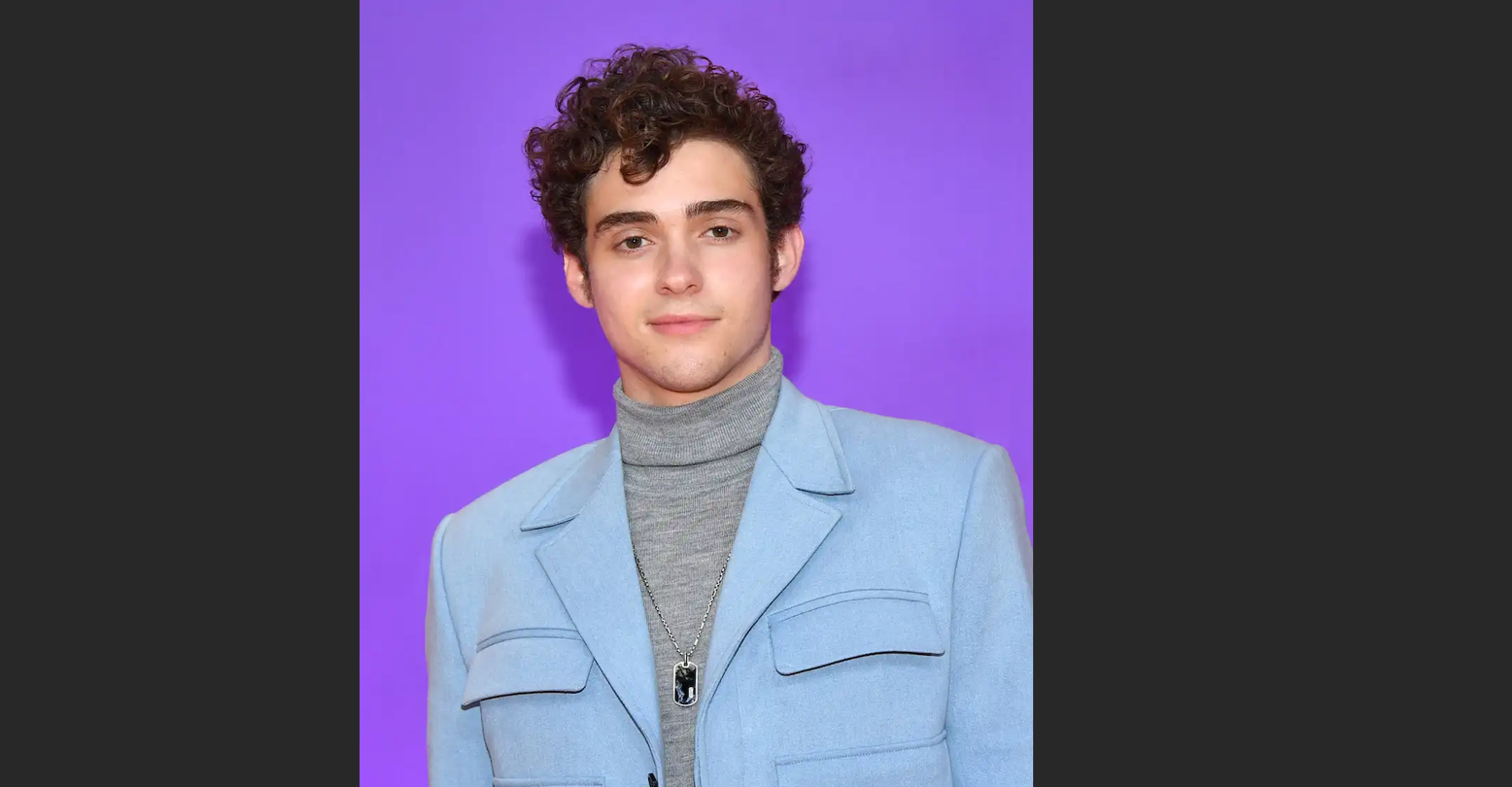 It seems like just yesterday that High School Musical star (and rumored Olivia Rodrigo muse) Joshua Bassett made the video that launched a thousand thinkpieces. In reality, it was a month ago, but as they say, time is a flat circle.

After Bassett professed his love for Harry Styles, fans were quick to take the statement as a coming out, to the dismay of many. When Bassett posted a cryptic statement on Instagram, fans were left even more confused. The feeling was: so is he gay or what?

This morning, GQ published a profile of the young star that confirms what fans hoped for all along: that Bassett is in fact coming out.

“I am anti–coming out in the sense that there’s no need to.” But, he adds, “people are welcome to have boxes if they want them.”

He’s got a lot more to say about the whole “Driver’s License” thing, too: after Rodrigo’s second single “Lie, Lie, Lie” came out, Bassett was actually diagnosed with a case of serious septic shock and heart failure. The condition was so serious that his doctor “told [him] that [he] had a 30% chance of survival.” Bassett goes on, explaining: “they told me that if I had not checked into the hospital within 12 hours, I would have been found [dead] in my apartment.”

He also wants to know why the media is obsessed with Rodrigo and Sabrina Carpenter’s boy drama rather than focused on their work. “Why don’t we focus on these women for who they are?” He asks. “Let’s focus on the art that they’re making and how great they are instead of their relationship to a boy.”

Bassett recalls a difficult childhood in which he was encouraged to lean into toxic masculinity rather than embracing his tender side. He’s also honest about needing some time to figure it all out. “There are plenty of letters in the alphabet,” he says. “Why bother rushing to a conclusion? Sometimes your letter changes, sometimes you try a different one, other times you realize you’re not what you thought you were, or maybe you always knew. All of these can be true. I’m happy to be a part of the LGBTQ+ community because they embrace all. Don’t let anyone tell you love isn’t love. They’re the ones who probably need it the most.”

“I would much rather deal with consequences and live my truth than live in fear.” thank you @GQMagazine ! full article out now:)https://t.co/SgnTsBYorI pic.twitter.com/MTkZFg1DsS

He also recalls seeing the gay couple storyline on the first season of “High School Musical: The Series” and getting “full-body chills.”

“I didn’t connect the dots why until recently,” he says. “The reason that made me so emotional. I’m getting so emotional now because they were speaking their truth despite the inevitable reaction that they were going to get.”

But what about Bassett’s own HSMTHMTS character? He’s excited to explore Ricky’s sexuality if the script allows. For now, Bassett is just happy to exploring his own.

“I just hope that this generation can feel comfortable, confident, and safe talking about sexuality without needing to be a box and without needing to have it all figured out,” he explains. “It makes me emotional. I didn’t necessarily have that when I was younger. I didn’t have a me saying stuff like this,” he says. He reiterates: “I’m very at peace. I’m celebrating Pride all month long.”♦