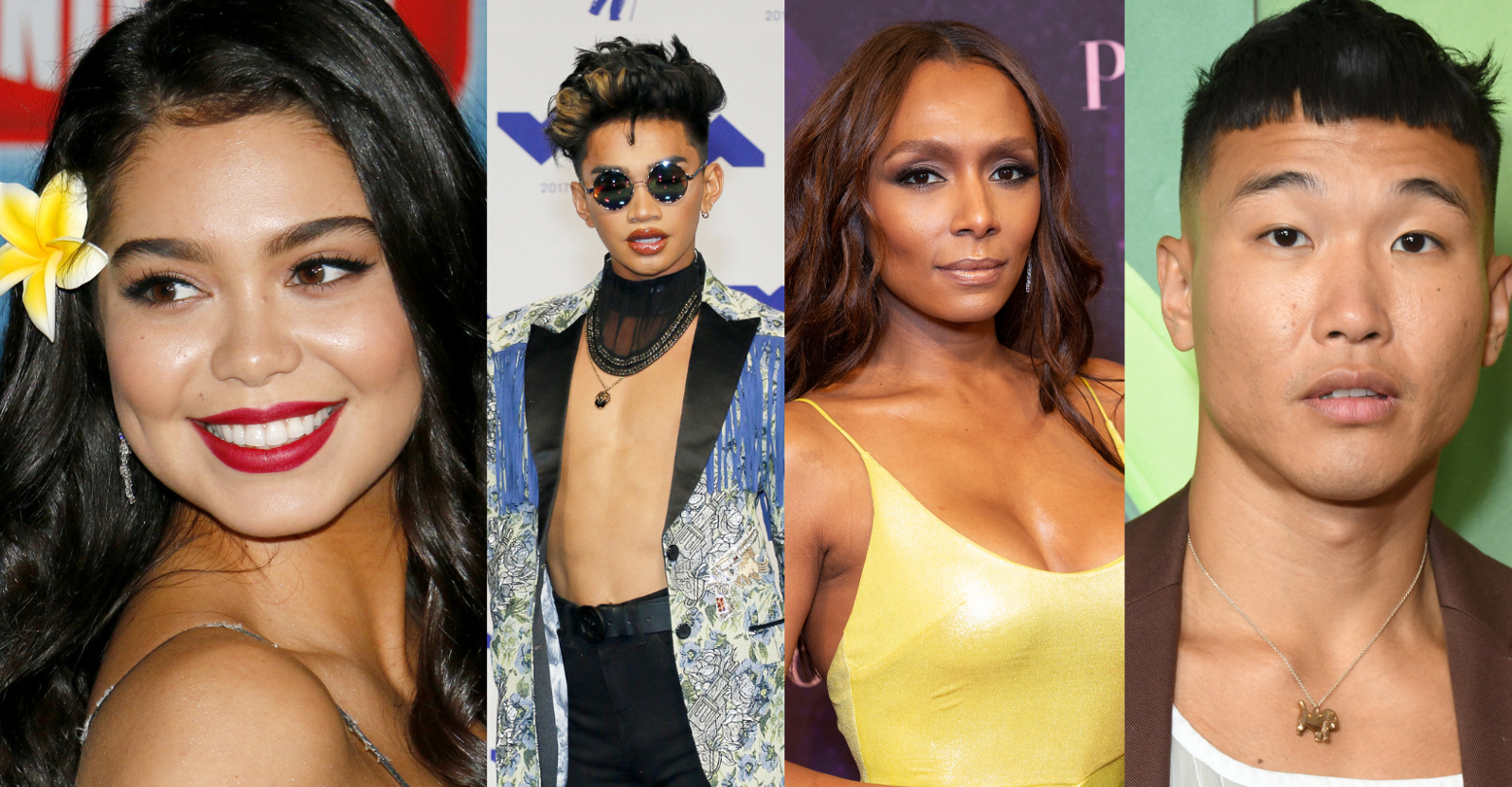 May is Asian / Pacific American Heritage Month. It’s a time to honor and celebrate the rich contributions and history of Asian and Pacific Americans that have shaped the U.S. Although the list goes on and on, here are a few of the queer and trans folks shaping culture and transforming the world.

Internationally renowned gender-nonconforming performance artist Alok Vaid-Menon uses their work to cover themes of trauma, the human condition, and belonging. With roots hailing from India, they use their platform to degender the fashion and beauty industries

Plastique Tiara burst onto the scene in drag in (insert year), but garnered even more attention when the drag superstar debuted on RuPaul’s Drag Race Season 11. With a massive social media following, Plastique shows off her Vietnamese roots within her drag and takes inspiration from different Vietnamese pop stars.

Joel Kim Booster brings many things to the table. The comedian, actor, and writer has been making us laugh with his standup and as a writer on shows like Big Mouth and The Other Two. Joel also frequently uses his experiences as a gay Korean adoptee within his comedic material.

From YouTube personality to being the first person of Indian descent to host a late night talk show on a major broadcast network, Lilly has made her mark. The New York Times bestselling author came out as bisexual in 2019.

The actor, comedian, writer, and podcaster can be found weekly on Saturday Night Live, where he is the first Chinese-American and third openly gay man on the show. Aside from making us laugh every weekend, he co-hosts the podcast Las Culturistas, has been featured on Nora From Queens, and can be found in the upcoming Fire Island film.

Self-described “shitposter” and comedian Robin Tran is showing that even traumatic moments like coming out to your mom, dealing with suicidal ideation, and depression can actually be deeply hilarious. Tran’s comedy draws on her Vietnamese heritage and love of shit-stirring to deliver pitch-perfect takes on the ridiculousness of straight cis comedians, effortlessly busting out of all the limiting boxes the industry is hell-bent on placing her in.

When you think of beauty influencers, surely Bretman Rock comes to mind. Hailing from The Philippines and raised in Hawaii, Bretman rose to fame through his YouTube makeup tutorials and larger-than-life personality. Aside from content creation, he’s graced the covers of different publications, had multiple reality TV shows, and has his own makeup and eyewear collection.

Affectionately known as “Lesbian Jesus”, singer, songwriter, and actress Hayley Kiyoko has been providing fans with queer-themed bops and has collaborated with fellow queer artists Fletcher and Kehlani to make them. Aside from giving our ears aural euphoria, she has also dedicated her efforts towards advocacy for LGBTQ+ rights, reproductive rights, and homelessness awareness.

Author, journalist, director, screenwriter, producer, and activist Janet Mock has proven that there’s nothing she can’t do. The native Hawaiian and Black superstar has worked on Pose, Hollywood, and The Politician, while advocating for the rights of trans folks all over the world.

The critically acclaimed poet, author, and essayist Ocean Vuong has won numerous awards and fellowships for their work. He published his debut novel “On Earth We’re Briefly Gorgeous” in 2019 detailing his connection to his mother, his Vietnamese heritage, and his sexuality. The New York Times Bestseller will be turning it into a film for A24 in the near future.

The winner of Top Chef All Stars: Los Angeles, Chef Melissa King has taken the culinary world by storm. While running a company focused on partnerships and culinary experiences, the Chinese American chef, entrepreneur, model, and activist uses her culinary prowess for LGBTQ+ and Asian focused charities and nonprofits.

The singer and actress made waves with her debut role voicing the titular character of Moana. The multiracial entertainer, with heritage that includes native Hawaiian, Chinese, Puerto Rican, Portuguese, and Irish, has since worked on the queer teen rom-com Crush and has amassed a huge social media following, where she opened up about being bisexual.