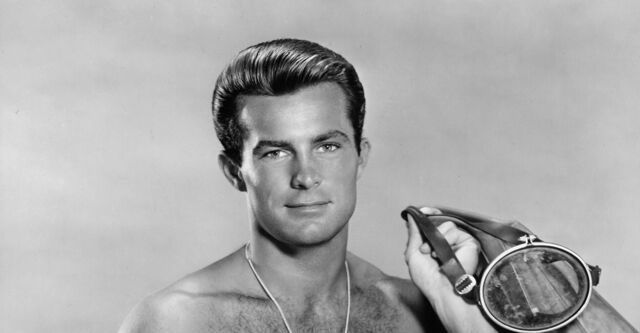 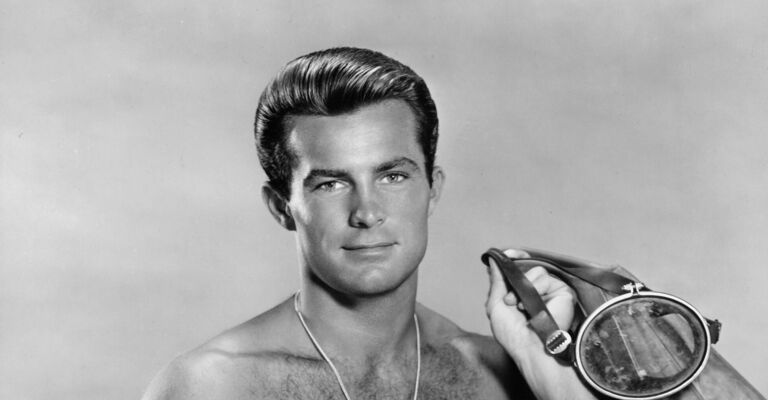 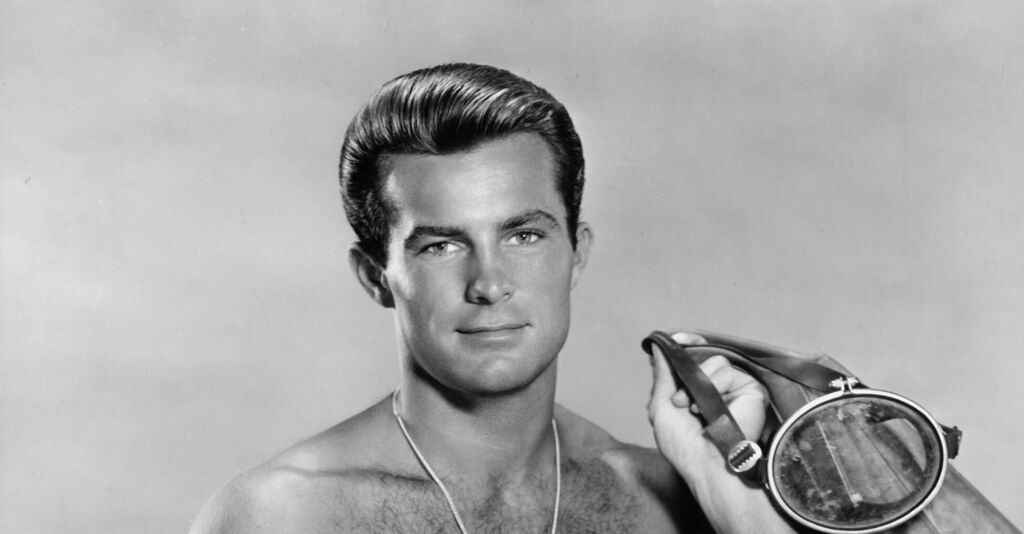 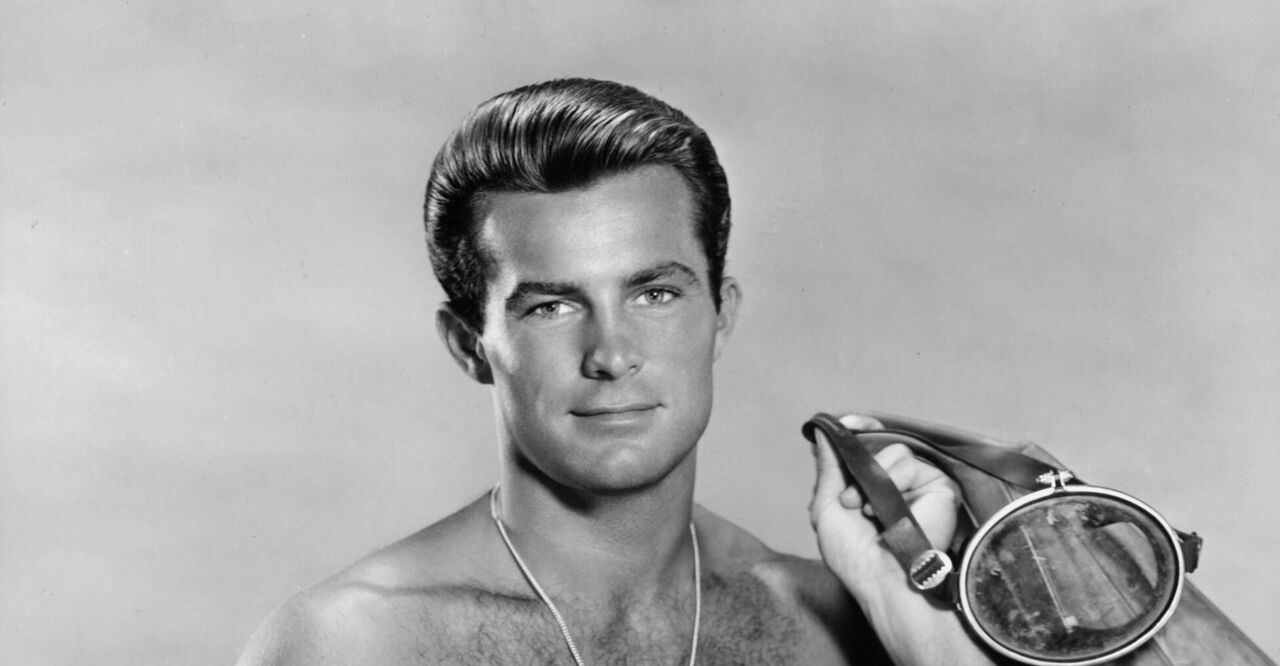 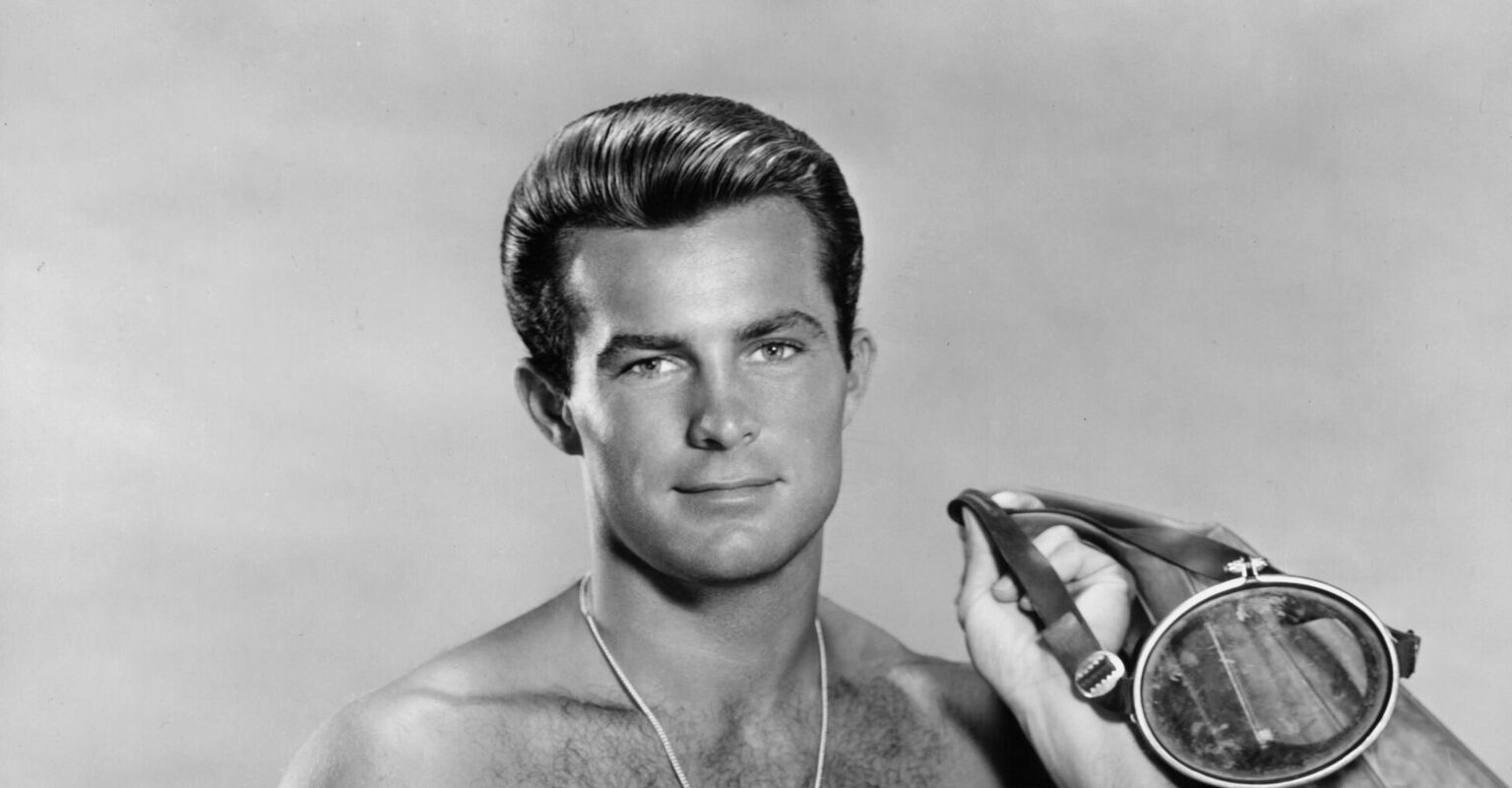 Let me weave you a short tale. The year was 2005, and I was in high school. I spent most of my time online, on my parent’s computer, talking to weirdos on the Internet. Who didn’t? It was a moment in time: a bot called SmarterChild was on AOL, MySpace was the place to be, and I wasted no time in finding weird dudes to talk to about old movies, because that’s simply who I am.

One of the dudes in question, with whom I struck up a pretty creepy friendship that spanned years, would often hit on me. It made me uncomfortable, because at the time, the world still saw me as a girl. But I knew I was a gay man. I didn’t want to be desired unless it was as a gay man. Which, as you can probably imagine, required the kind of mental gymnastics that most people simply don’t want to engage in.

It was also an era in which bisexuality—as well as pansexuality or any other type of gender-expansive sexual orientation—wasn’t seen as valid. Obviously this is a still a problem we have today, though it’s changing, slowly. There was so much shame around queer identity to begin with that older folks who identified as bisexual carried a lot of shame around that identification. But once I got to know this guy, he started to open up to me about his queer desires. And he talked about this one guy, this actor from an old Western TV show, whose ass was so perfect, it was the stuff of dreams.

This, friends, was Robert Conrad, best known for his portrayal of Secret Service agent James T. West on the 60s TV show “The Wild Wild West.” He had a kind of old school Hollywood look about him: picture Richard Burton and Christopher Plummer having an extremely hot baby together, and you’ve pretty much got it. But the beauty of his face was secondary to the perfection of his ass, as my friend explained it. The phrase he used to describe Conrad’s pants during the duration of the show was: “painted on.”

And boy howdy, was he ever right.

“The character I played was a dandy,” Conrad told interviewers for a TV oral history project of his “Wild Wild West” character. “His clothes were too tight, for one. He rode this champion horse, this class horse. And he spent most of the series engaged in physical confrontations with bad guys.”

The more I learned about Conrad, the more I understood: this man’s butt was a religion. 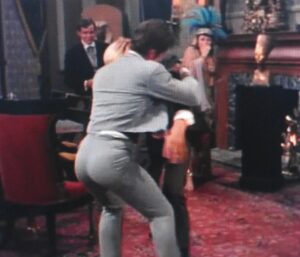 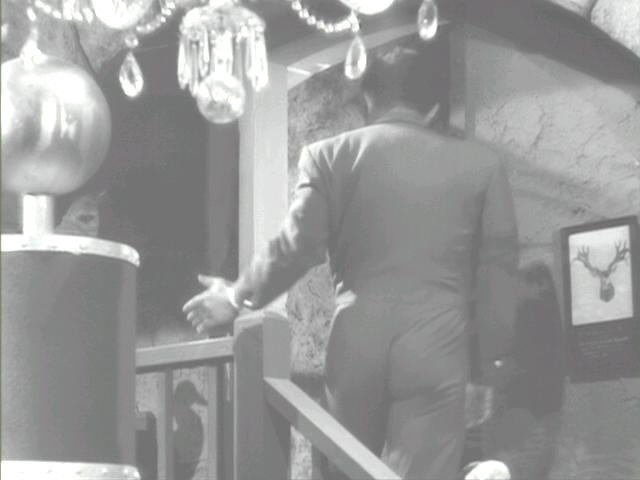 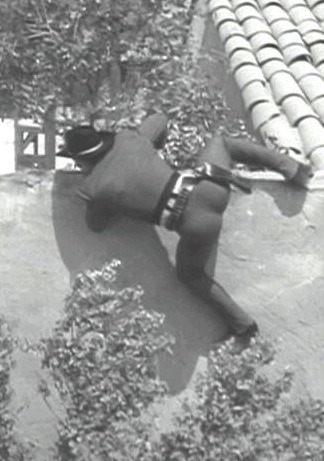 To make matters even sexier, the man was for whatever reason always tied up. It didn’t matter if it was “Wild Wild West,” “Hawaiian Eye,” or “Columbo.” The man’s sex appeal simply could not, and would not, quit.

Clearly, I am far from the only person to have fallen under the spell of Robert Conrad’s incredible butt. He is spoken about elsewhere on the Internet in reverent tones as possessing what is possibly the finest ass in Golden Age TV history.

A post shared by The Wild West West (@the_wild_west_west)

And he was no stranger to giving us those iconic peekaboo shots that studio publicity photos are known for.

But time and again, it’s the butt that gets me.

It was the tush that launched a thousand burgeoning late-60s sexualities. Now I know what you’re wondering: was this man gay? Unfortunately, the answer is probably “no.” Conrad was once listed as one of Hollywood Confidential’s “Top Gay Celebrities” and had to correct the notion.

Then again, you never do know, do you? And with a butt like that, I find it quite difficult to accept the premise that this man didn’t have copious amounts of hot man-on-man sex. But maybe that’s just me being a perv.

I mean, of course it is. That’s the whole point of a star like Conrad. He served butt, and he served it hot, hunty.