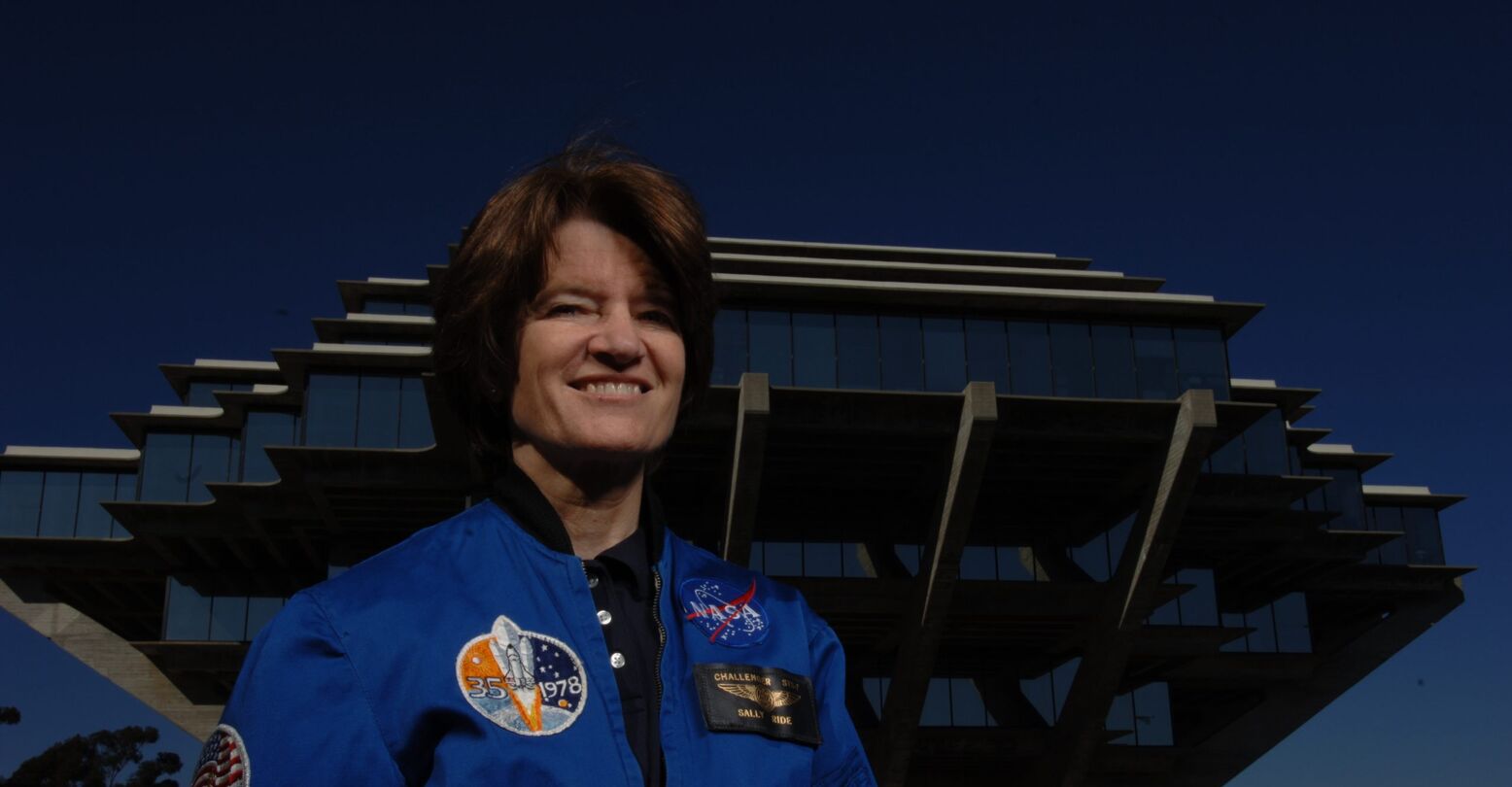 As part of their American Women Quarters Program, the US Mint has announced that Dr. Sally Ride will be featured on one of the coins, making her the first out LGBT+ person on US currency. This news along with the proposed designs for the limited edition quarters were shared in a press release by the US Mint.

The program will run from 2022 to 2025, with five different women honored on currency each year for their historical achievements. The women chosen are said to represent “ethnically, racially, and geographically diverse” groups, with accomplishments to history that run the gamut from science to civil rights. Along with Ride, the 2022 quarters will feature poet Maya Angelou, Cherokee Nation Principal Chief Wilma Mankiller, women’s suffrage activist Nina Otero-Warren, and trailblazing Asian-American actress Anna May Wong.

Astronaut and physicist Dr. Sally Ride became the first American woman to travel to space in 1983. She and her partner Tam O’Shaughnessy, a professor emerita of psychology at San Diego State University, were together for 27 years—right up until Ride’s death in 2012. Though Ride was largely private about her personal life, the two were open about their relationship with friends and family. They also wrote and published six children’s science books together.

Nina Otero-Warren, the first Latina to run for Congress and soon-to-be the first Latina to appear on US currency, was also an LGBT woman but was not out during her lifetime (1881-1965). In the 1920s, she got into a relationship with Mamie Meadors, living with her on the same homestead. They were known to spend so much time together that they were referred to as “Los Dos” or “The Two.” This became the name of their later joint business venture, Los Dos Realty and Insurance Company.

Speaking on behalf of the American Women Quarters Program, US Mint director Alison L. Doone commented: “These inspiring coin designs tell the stories of five extraordinary women whose contributions are indelibly etched in American culture. Generations to come will look at coins bearing these designs and be reminded of what can be accomplished with vision, determination and a desire to improve opportunities for all.”