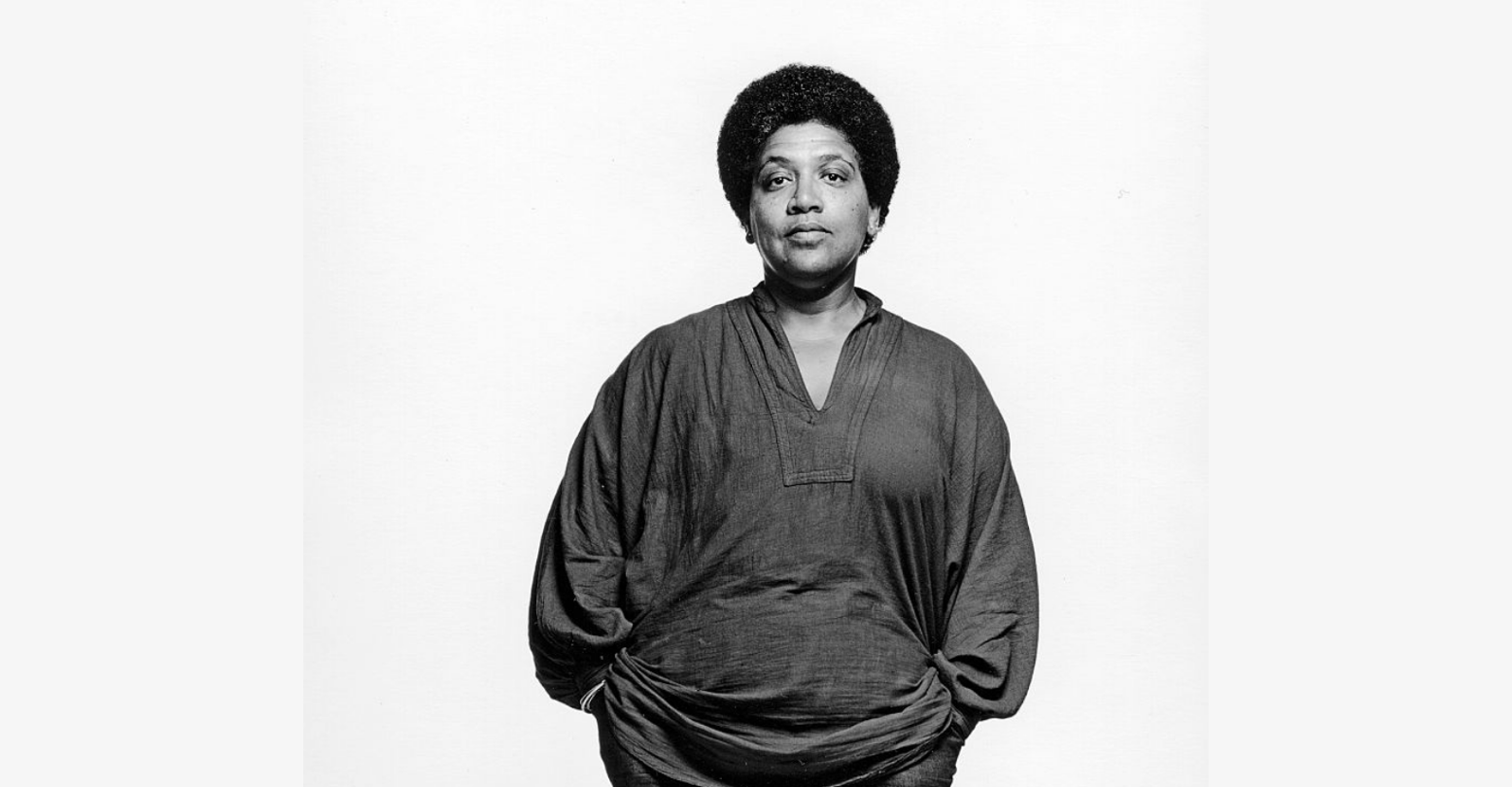 88 years ago today, Black lesbian poet, activist, and icon Audre Lorde was born, and the world has never been the same. Without Lorde, so much of the language we use online, in academia, and in the larger world of poetry, literature and activism would be lost: specifically the idea that a system’s injustices can’t be fixed or ameliorated from within the corrupt, broken system itself. In Lorde’s 1984 essay, “The Master’s Tools Will Not Dismantle the Master’s House,” she explained just that. She also was proud of her queer identity, once telling an interviewer that: “My sexuality is part and parcel of who I am, and my poetry comes from the intersection of me and my worlds.” Fighting for the systems that oppress queer folks and people of intersectional identities to be dismantled in favor of a better world. We’re still trying to do just that.

She shares a birthday with another legendary Black writer, the late Toni Morrisson:

Today is Audre and Toni Day! ✨

Another brilliant mind who left behind transformative work, the kind of the work that could remake the world if we weren’t so cowardly.

✨”Who I am is what fulfills me and what fulfills the vision I have of a world.” ✨ #AudreLorde ✨ Born on this day in 1934 pic.twitter.com/qrUSbwWogS

“…focus on tools requires us to concentrate on fundamental orderings in political economy. If the master loses control of the means of production, he is no longer the master.” pic.twitter.com/g7el7BvBMp