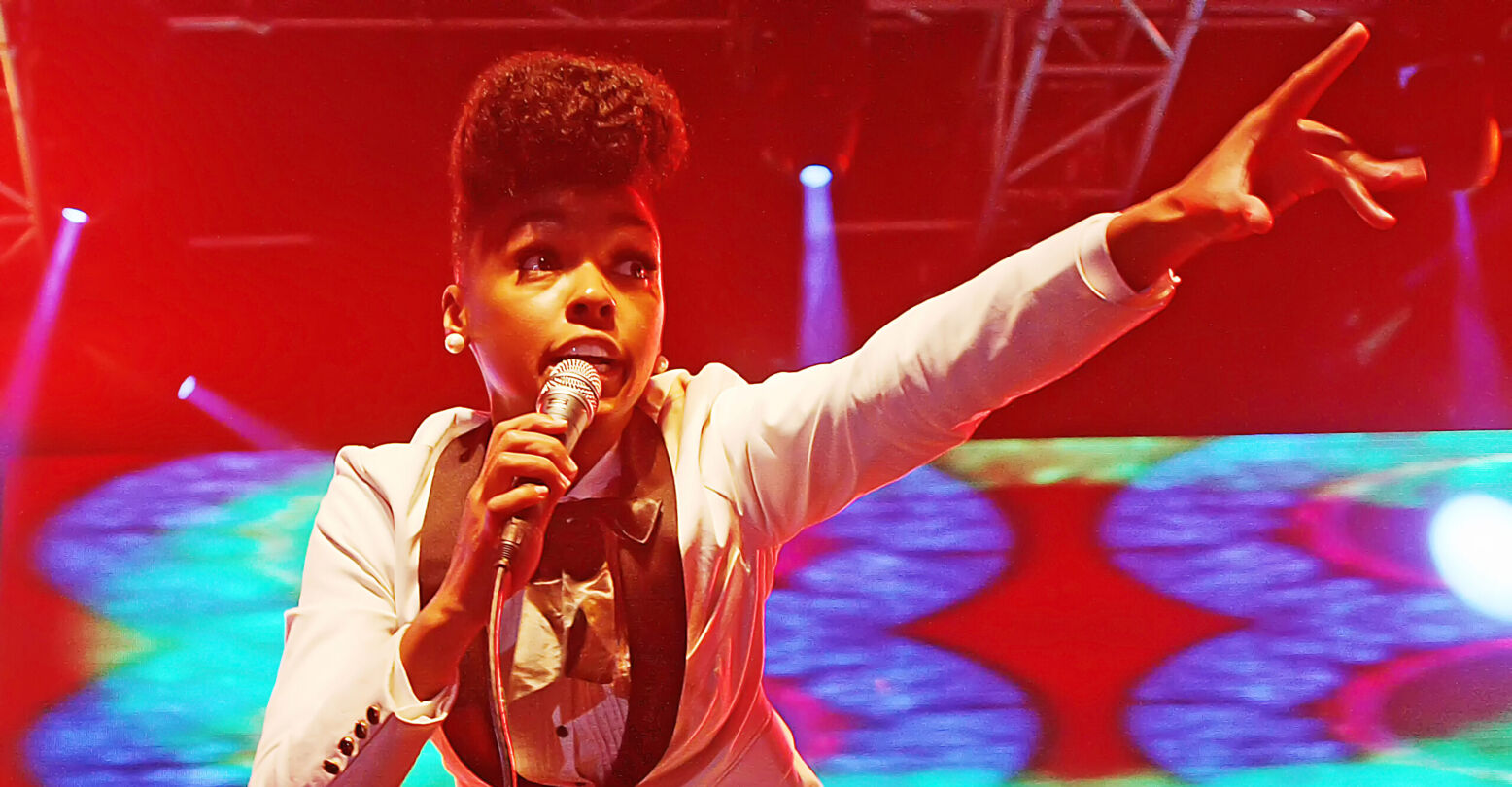 In an emotional interview on Red Table Talk this week, Janelle Monáe confirmed their nonbinary identity.

“I’m nonbinary, so I just don’t see myself as a woman, solely,” Monáe explained. “I feel all of my energy. I feel like God is so much bigger than the ‘’he’ or the ‘she’.”

The artist did not elaborate on what pronouns they use at present, and the coming out serves more as the continuation of a conversation on gender identity and gender expansiveness that Monáe has incited through their art, music, and career. Monáe came out as pansexual via a Rolling Stone cover story in 2018, and tweeted the hashtag #IAmNonbinary along with a Steven Universe meme of extremely trans origins, later specifying that the tweet was in support of nonbinary identities. Most fans, however, were able to read between the lines.

Though they don’t identify as a woman, they continue to be supportive of women.

Monáe has been public about their journey as they sort through their sexuality and gender identity. In 2018, they explained in the Rolling Stone story that they had previously identified as bisexual but recently came to terms with their pansexual identity. They added that they always remain “open to learning more about who [they are]”.

On Red Table Talk, Monáe told the daughter-mother-grandmother trio that they approach people by seeing their “energy first” rather than their gender. “I feel like that opens you up to fall in love with any beautiful spirit,” the musician explained.

Monáe also explained the difficulties of being a public figure in the midst of a period of exploration.  “I thought I needed to have all my answers correct, I don’t want to say the wrong thing, and also I hadn’t had the necessary conversations with my family,” Monáe said. The singer-songwriter also added that the conversations that needed to be had fell into tricky territory due to Monáe’s religious family. Monáe’s mother joined the women on the show, explaining that while she had a lot of questions initially, she came around and was “very understanding”, “very proud” and loves her child “unconditionally”.

“I’m exploring, you know?” Monáe added. “I’m so open to what the universe is teaching me, and teaching all of us about gender.”