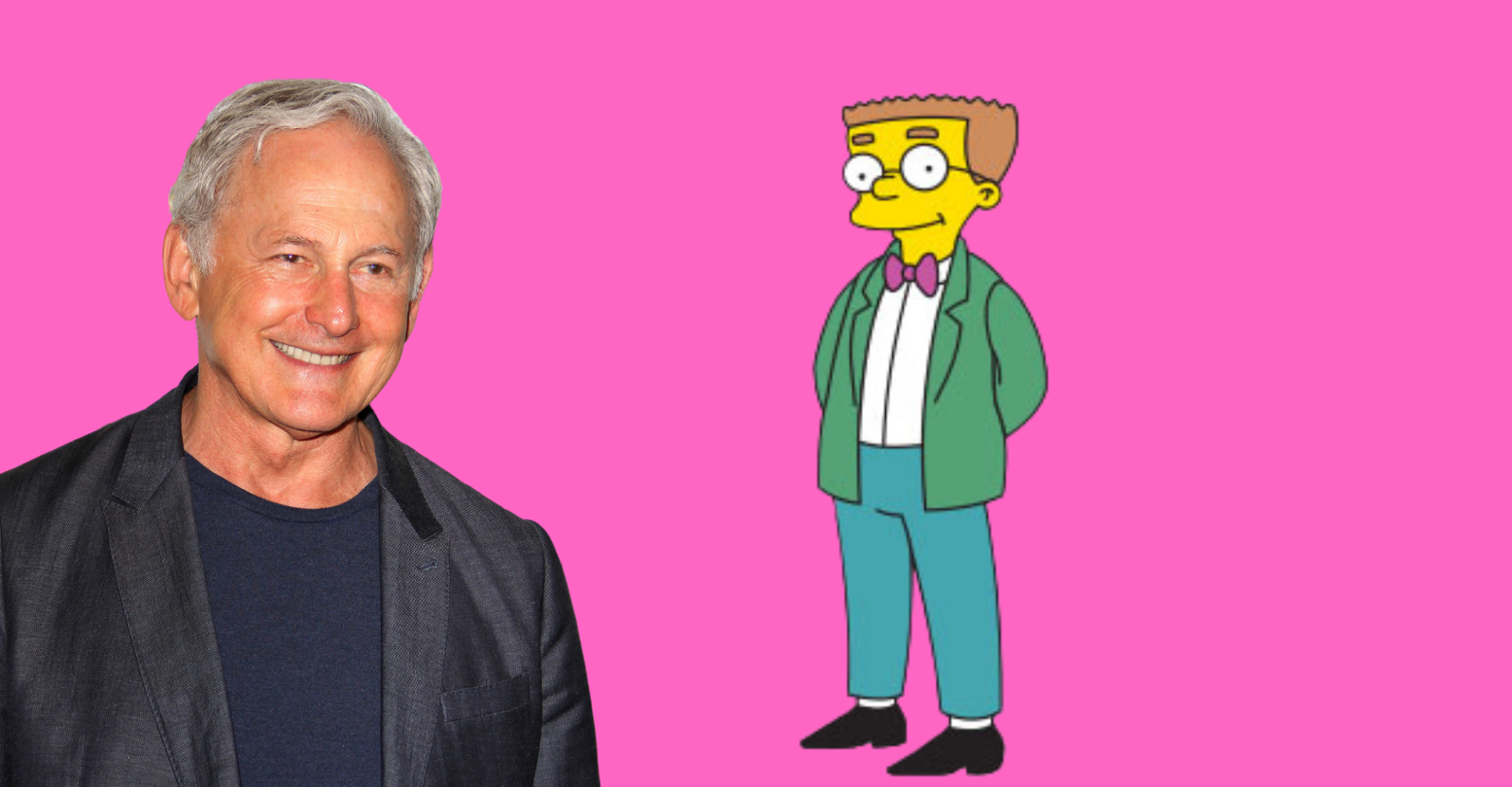 Those who don’t know Victor Garber by name are assured that they would know his face from some iconic film or other. He’s had roles in Titanic, Legally Blonde, Milk, Rodgers & Hammerstein’s Cinderella, and First Wives Club—in addition to numerous appearances in television and theater. Despite a busy and lengthy career, Garber’s many roles share something in common: they are supporting characters.

In a new interview with The Advocate’s LGBTQ&A podcast, Garber describes: “I feel like I’m one of the most fortunate people I know. I’m grateful for everything I’ve done in movies, but I’ve never had a true, true leading role other than Godspell.” Playing Jesus in Godspell was Garber’s breakout role, all the way back in 1973.

Garber recalls a conversation with a top executive early on on his career in which he was advised, “’You really can’t be a successful leading man if you’re gay.’” Garber describes himself as “circumspect and careful” in regards to his sexuality in those early years. As time went on, he determined not to keep it a secret, though he did not discuss it with the press.

At the onset of the HIV/AIDS crisis, Garber was living in New York city with his best friend. “He contracted AIDS,” Garber recalls, “and he lived in my apartment and died in my apartment.” During this period, his personal and his professional life began to bleed into one another in the worst possible way. He describes, “I was doing Noises Off, I think, at the time, which was the most egregious comedy I’ve ever been in. So I was on the stage and hearing these gales of laughter and then coming home at night and then doing sign-up sheets for people to come look after him when I wasn’t there to help.”

Since that time, Garber has come out publicly, and in 2015 he married his longtime partner Rainer Andreesen.

Most recently, he is set to join the cast of The Simpsons as Walon Smithers’ first ever love interest (outside of his sycophantic obsession with Mr. Burns). Smithers has been a staple of the series since its very first season, and despite being frequently queer-coded, he did not officially come out until 2016. Now, after 33 seasons, he’s finally getting a boyfriend in the shape of Victor Garber—who will be playing a famous fashion designer named Michael De Graaf.

“I didn’t really know what it was going to be like and it turned out to be a great experience,” Garber says of voice acting for the series, “It’s kind of like an institution. It’s an iconic show. I saw for the first time the animation and I couldn’t believe how thrilling that was.”

The episode, titled “Portrait of a Lackey on Fire,” will premiere this Sunday on Fox.