Last year was the deadliest year for LGBTQ and HIV+ ever recorded around the United States — even when excluding the Pulse Nightclub tragedy that took the lives of 49 mostly queer or Latinx people, according to a report released on Monday.

The National Coalition of Anti-Violence, the largest organization tracking the rates of violence and homicides against LGBTQ and HIV+ people, there was a 17% increase in 2016 compared to the previous historic year. This increase also followed the historic trend that most victims identify as transgender and gender non-conforming. 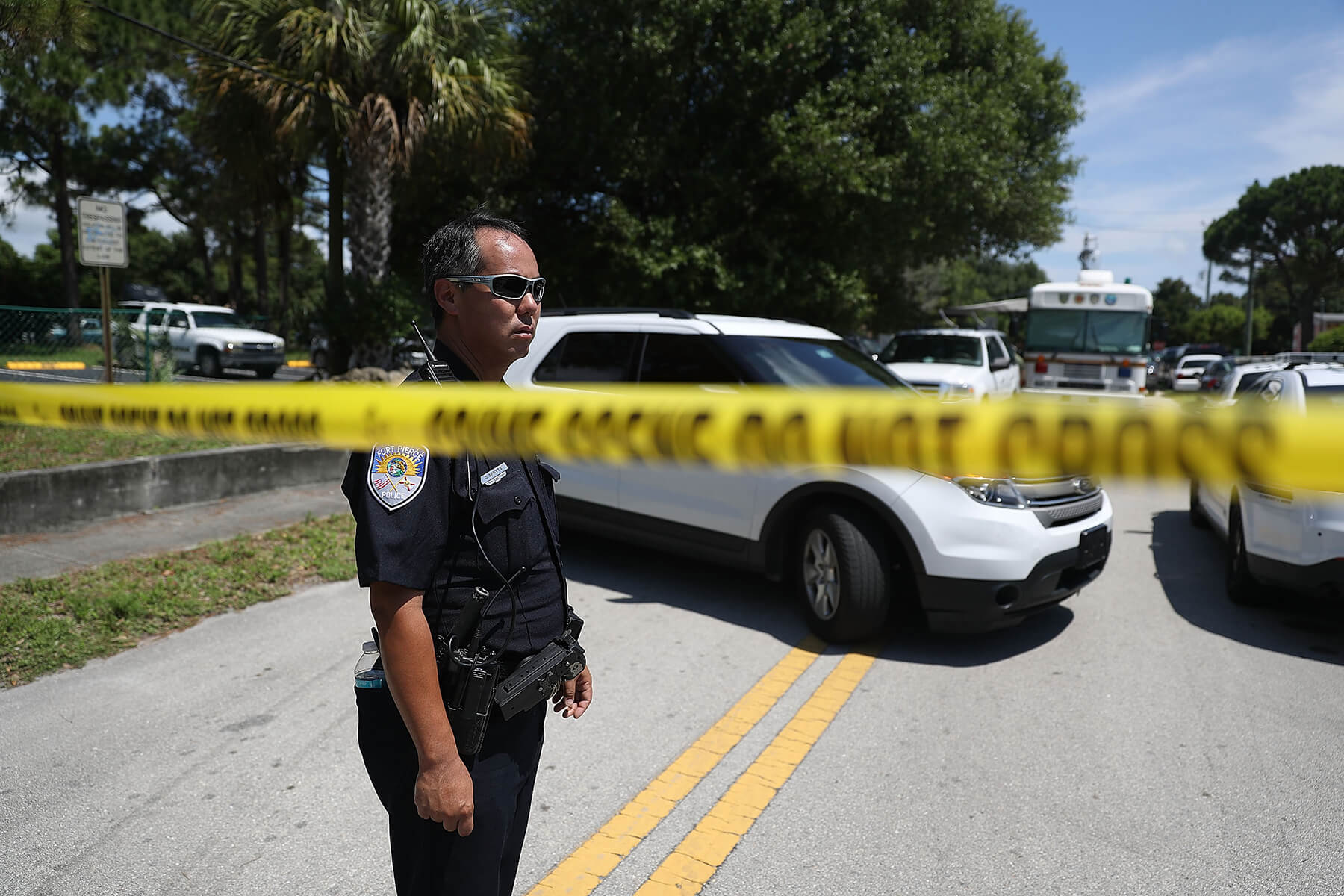 And most striking: their reports found that many of these incidents involved someone the victim knew personally.

“The most common perception of hate violence is that it happens randomly and is perpetrated by strangers in public spaces, but that’s not the full story,” said Aaron Eckhardt at Buckeye Region Anti-Violence Organization in Ohio. “Our reports show that hate violence for LGBTQ people is a day-to-day reality, perpetrated by people we know and in places where we spend most of our time.”

The NCAVP gathered this data from over 11 states ranging from Arizona to Vermont to Missouri, and over 1,000 reports of violence gathered in partnership form their affiliate organizations. And while the numbers are staggering even when from a fraction of states in the US, they still do not fully encapsulate the full scale of violence nationally. 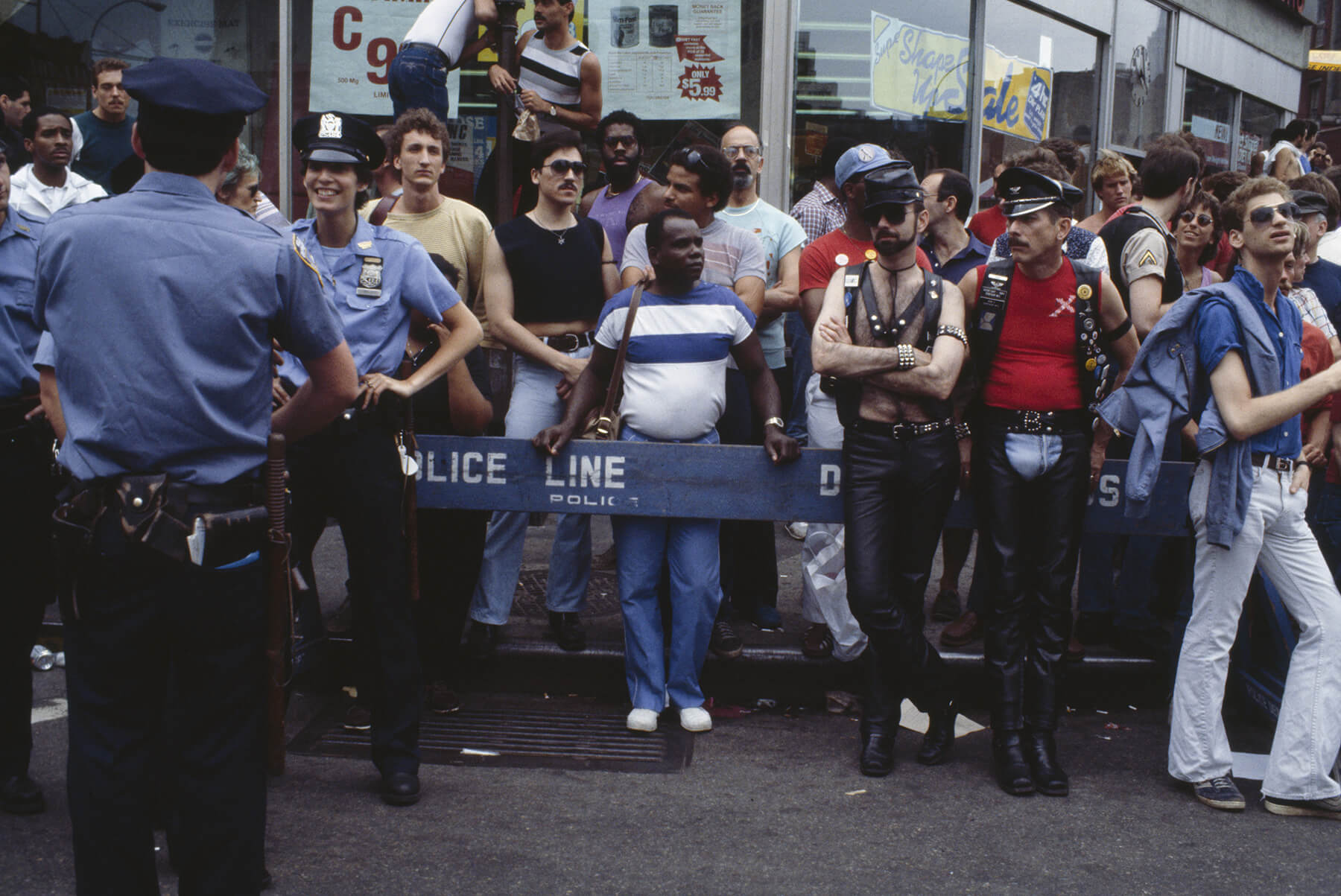 Hate crime statistics from the FBI help provide a more complete picture of how frequently individuals act on their prejudice. In 2014, the latest year of such statistics available by the federal agency 1,248 individuals were targeted in the US because of their sexual orientation – 18.6% of all hate crime victims.

Reviewing these numbers, advocates and leaders told INTO that these astronomical numbers, especially in a time with much political and social turmoil, should inspire all of us to be more diligent in ensuring that we continue to work to make the world more safe for LGBTQ and HIV+ people.

“The rise in violence this year is very troubling, and should serve as a catalyst to rally our community together and demand stricter laws and greater accountability for those who wish to harm us,” Joel Simkhai, CEO of Grindr, told INTO.

“We need to do more, and we can,” he continued.

Over the weekend, over 100,000 people marched across the United States in cities like Los Angeles and Washington D.C. — transforming annual Pride Parades into political actions to raise awareness of the lived experiences of LGBTQ people around the world.

With numbers like these only highlighting that equality for many in the community is still a fight to be won, and their marches are not in vain. 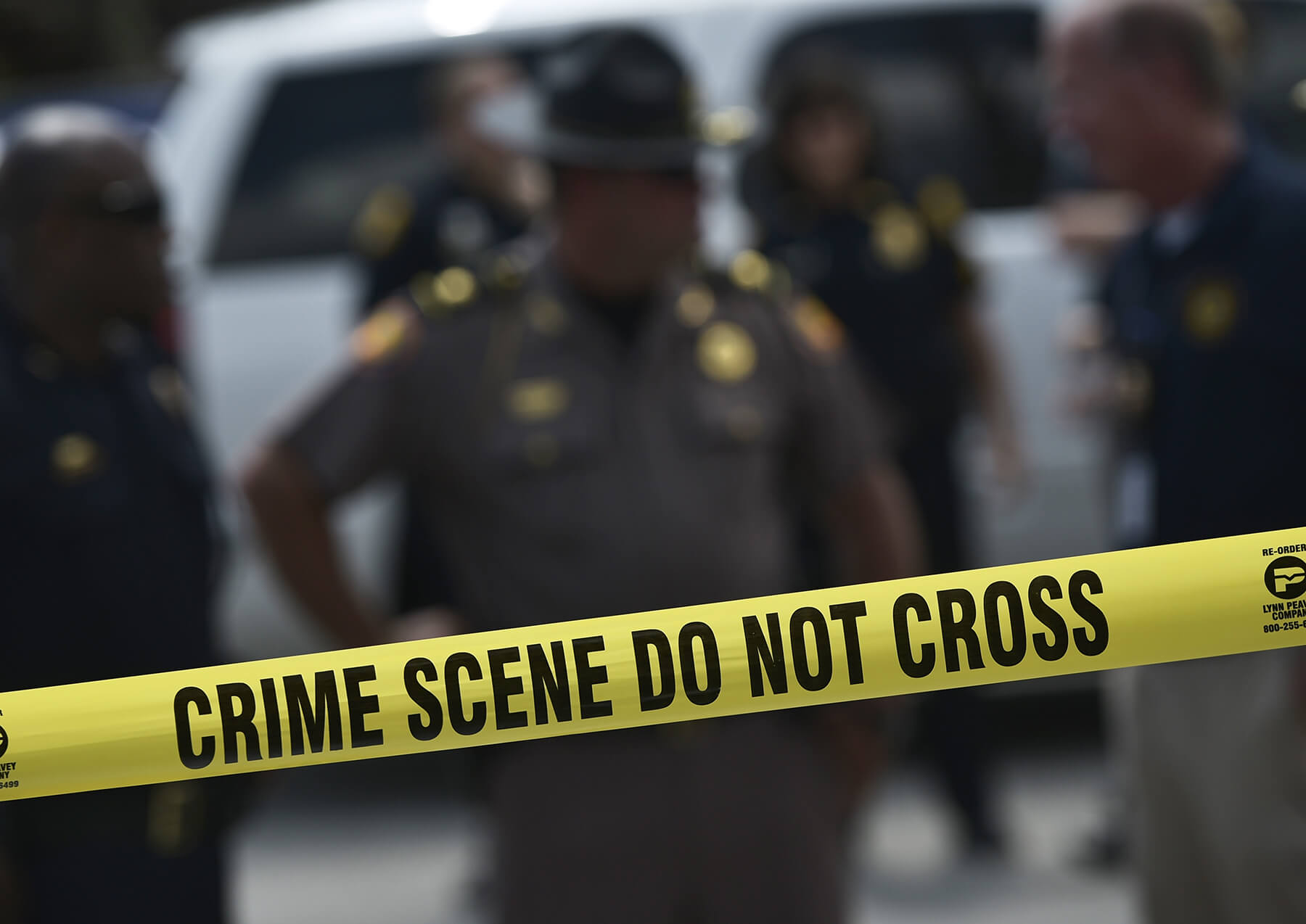