While Beyoncé and her girls may run the world, who says gays and lesbians can’t run successful companies? Although being “out” in the workplace can present many challenges – only 21 states in the U.S. have laws preventing LGBTQ workers from being discriminated against by their employers – having out and proud LGBTQ professionals and allies in the workplace has led to us having a seat at the table to challenge the status quo. It has also inspired and influenced a generation of non-heteros to climb the corporate ladder while being true to themselves.

Here’s a look at five inspirational LGBTQ executives breaking down barriers and shattering glass ceilings for all of us. 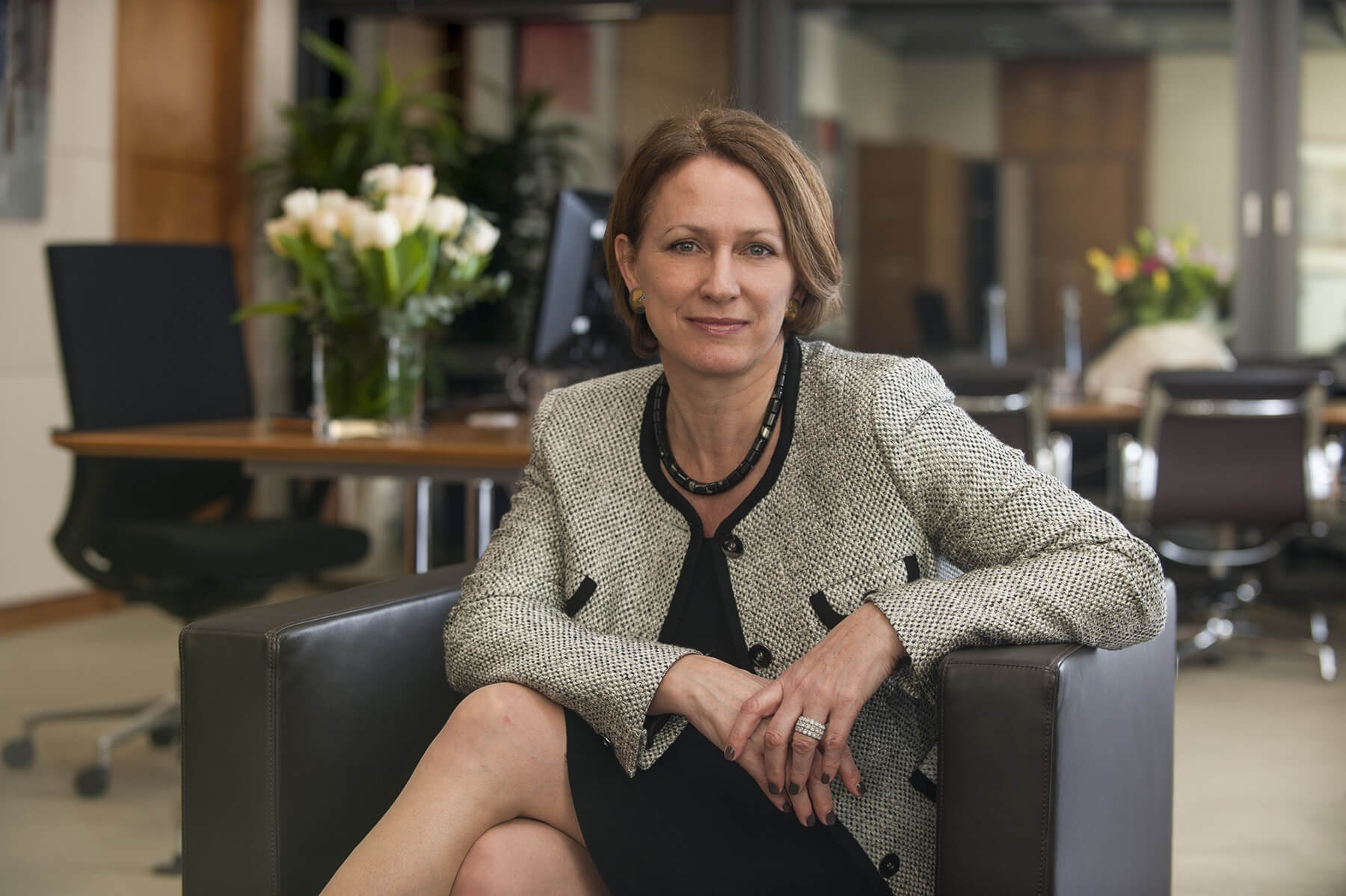 Inga is the first female CEO in Lloyd’s of London’s over 300-year history. She’s also one of the only openly bisexual business leaders at her level. 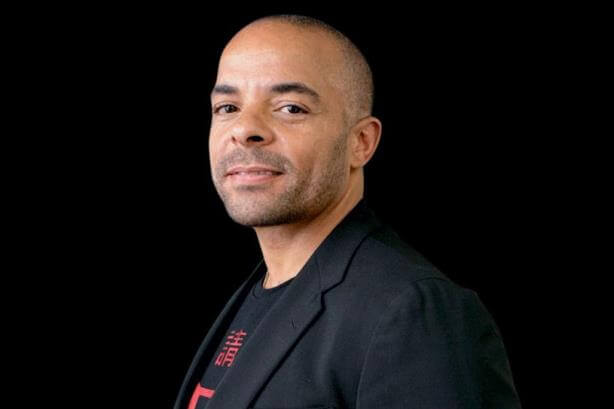 Remember that time Beyoncé posted a photo at her Airbnb to show us she’s just like all of us? Jonathan did that. He also works to ensure Airbnb is a welcoming and inclusive platform for all of us. 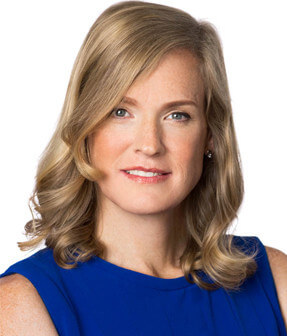 You think being a non-straight man in tech is difficult? Now, imagine being transgender. Vivienne is a theoretical neuroscientist, technologist, and entrepreneur. She and her wife co-founded Socos, where machine learning and cognitive neuroscience combine to maximize students’ life outcomes. 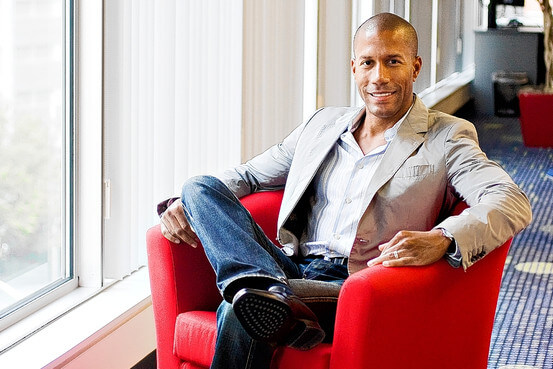 Torrence is a top executive in the global business organization and focused on driving digital engagement and transformation for LGBTQ small businesses. Google says his openness as a leader has a huge impact. 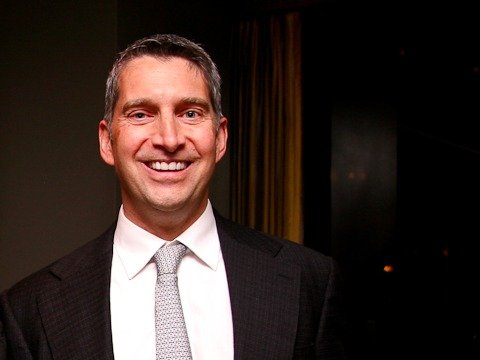 Joe is managing director and head of worldwide corporate communications and media relations and reports directly to CEO Jamie Dimon at one of the world’s largest investment banks.Talk about having a seat at the table.