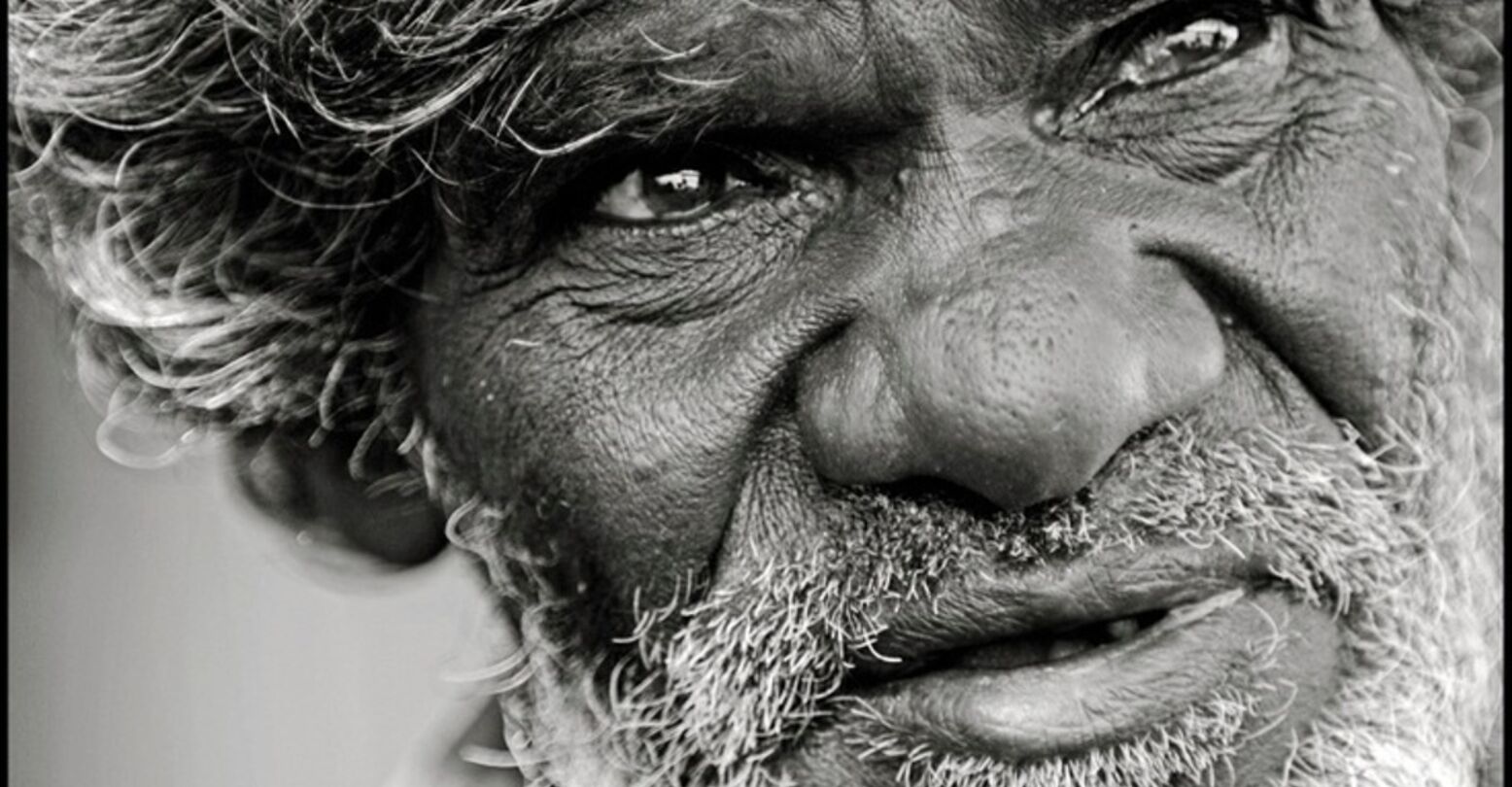 The aboriginal community has a message for Australians: Say “Yes” to marriage equality.

A new campaign launched on Sunday urges supporters to vote in favor of a plebiscite supporting same-sex marriage Down Under. In the 90-second video, 91-year-old Harold Hunt explains that his experiences as a native Australian experiencing discrimination inspire his support for the freedom to marry.

We support #MarriageEquality because it is the decent thing to do. We here @IndigenousX #VoteYes pic.twitter.com/7JUg4bMmxO

“As a child, we were called boongs, n*****s, darkies, and we had restrictions on us,” Hunt explains. “[We] weren’t allowed to go into hotels. We’d go into a picture theater. You’d have to sit in a certain part of the theater, right up front and over to the sides.”

“I was 40 years of age when I was allowed to become an Australian citizen,” he continues.

Australia voted in 1967 to include Aboriginal Australians in the national census for the first time. Although the referendum is often believed to have allowed indigenous peoples the right to vote, that was established five years earlier. The referendum passed by an overwhelming majority: 90 percent favored allowing aboriginals to be counted as Australians.

Surveys have indicated that a wide margin of Australia’s indigenous population supports same-sex marriage. A poll published in The Conversation estimated that more than 69 percent of Aboriginal Australians are in favor of allowing LGBTQ couples to marry. This result contradicts a narrative pushed by the “No” campaign that legalizing marriage equality would be an affront to the religious beliefs of native peoples.

It’s worth noting that despite wide support for same-sex unions, turnout among aboriginals in the nonbinding plebiscite might be lower than these numbers would suggest.

Aboriginal Australians often speak several indigenous languages, and English is commonly a second or third tongue. Of the 669,900 people counted during the last Census, many may lack proficiency in the English language. Thus, a transgender resident of Tiwi Island called polling the indigenous population a “waste of time” in an August interview with the Australian Broadcasting Corporation.

Hunt has yet to vote, but he claims that LGBTQ people can count on his support. “I’m voting ‘Yes’ because I think it’s the decent thing to do,” he claims.

Of the estimated 68 percent of Australians who have already cast a ballot in the plebiscite, the “Yes” campaign leads by a fair margin. A recent YouGov-Fifty Acres survey showed that 61 percent of early voters had favored allowing same-sex couples to marry, while 35 percent opposed marriage equality.

The plebiscite, which ends on Nov. 7, will advise the Australian parliament on whether to introduce a bill legalizing same-sex unions. The legislature, however, does not necessarily have to take the public’s recommendation.

Results of the poll are expected to be announced on Nov. 15.