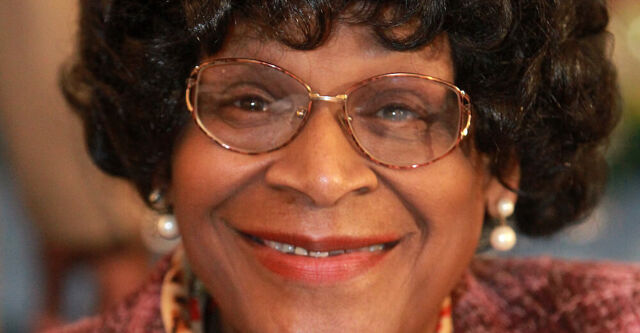 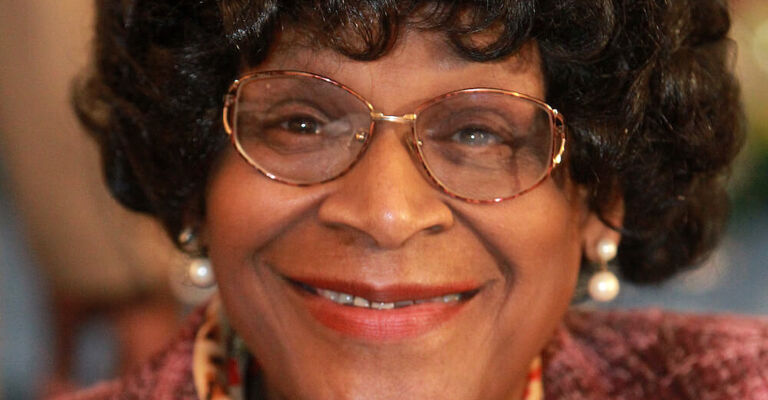 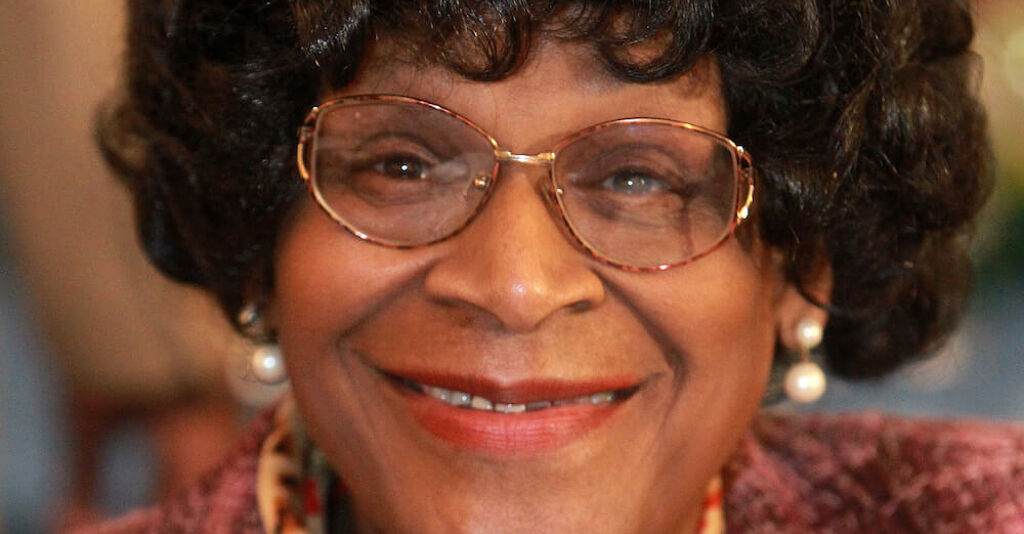 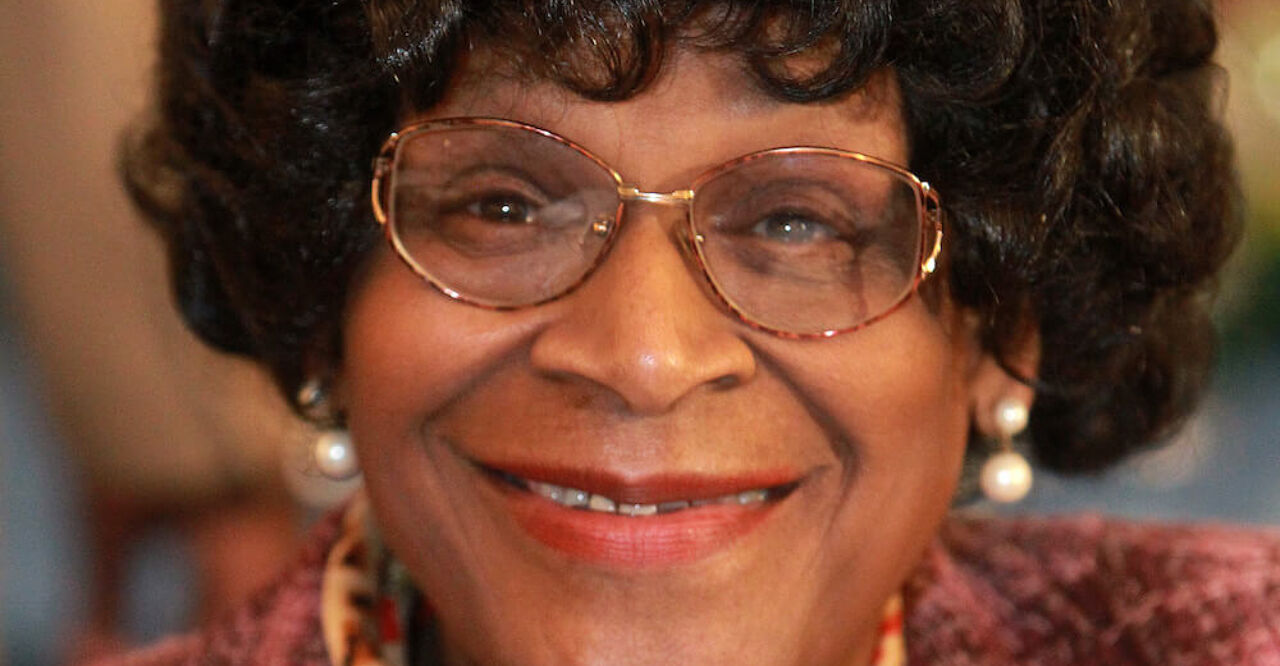 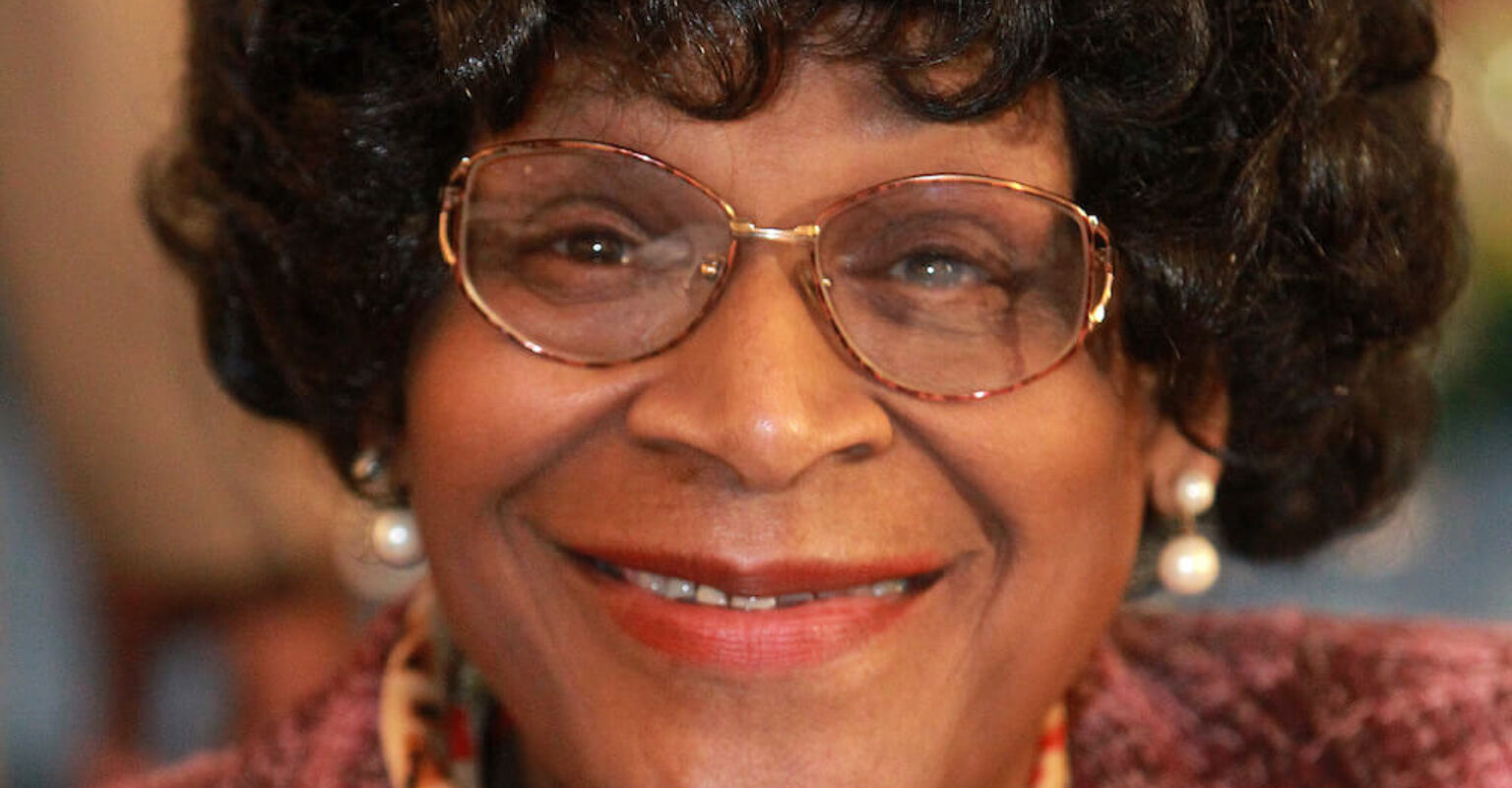 Ayanna Presley won the U.S. House race for Massachusetts’s 7th District, where she was uncontested in the general election. That means Althea Garrison will fill her seat on the Boston City Council.

Garrison is just the second black woman to be seated on a city council in the United States.

America’s first trans politician may soon be headed back to office.

Althea Garrison is poised to benefit from Ayanna Pressley’s stunning upset victory in the House race for Massachusetts 5th District. After beating widely favored incumbent Michael Capuano by more than 17 points in this week’s Democratic primaries, the Boston city councilwoman is headed to Washington, D.C. Pressley faces no challengers in the general election.

As a vacancy on the Boston City Council nears, Garrison is next in line to fill it. She placed fifth in the 2017 election behind Pressley, along with incumbents Michelle Wu, Michael Flaherty, and Annissa George. Garrison earned 18,253 votes — or 6.9 percent of overall ballots cast.

With Wu, Flaherty, and George already winning reelection to the council last year, Garrison will likely occupy the fourth chair.

If she is tapped to the Boston City Council, the 77-year-old would be the first openly trans person to be seated on the 13-member body — as well as one of just a handful of black transgender officials in the country. Andrea Jenkins and Phillipe Cunningham won election to the Minneapolis City Council last November.

It wouldn’t be the first time, though, Garrison has made history.

Although Virginia’s Danica Roem is often cited as the first trans lawmaker to serve at the statewide level, that title actually belongs to Garrison. In 1992, she was elected to serve as the representative for the 5th District in the Massachusetts House of Representatives after challenging the signatures submitted by Democratic incumbent Nelson Merced. He was subsequently disqualified.

Garrison was not out at the time she took office, but her gender identity was revealed shortly after the election in a Boston Herald article. When reporter Eric Fehrnstrom asked Garrison if she “had ever been a man,” Garrison simply responded “No.”

The paper concluded that “questions about her past life [remain] unanswered.” 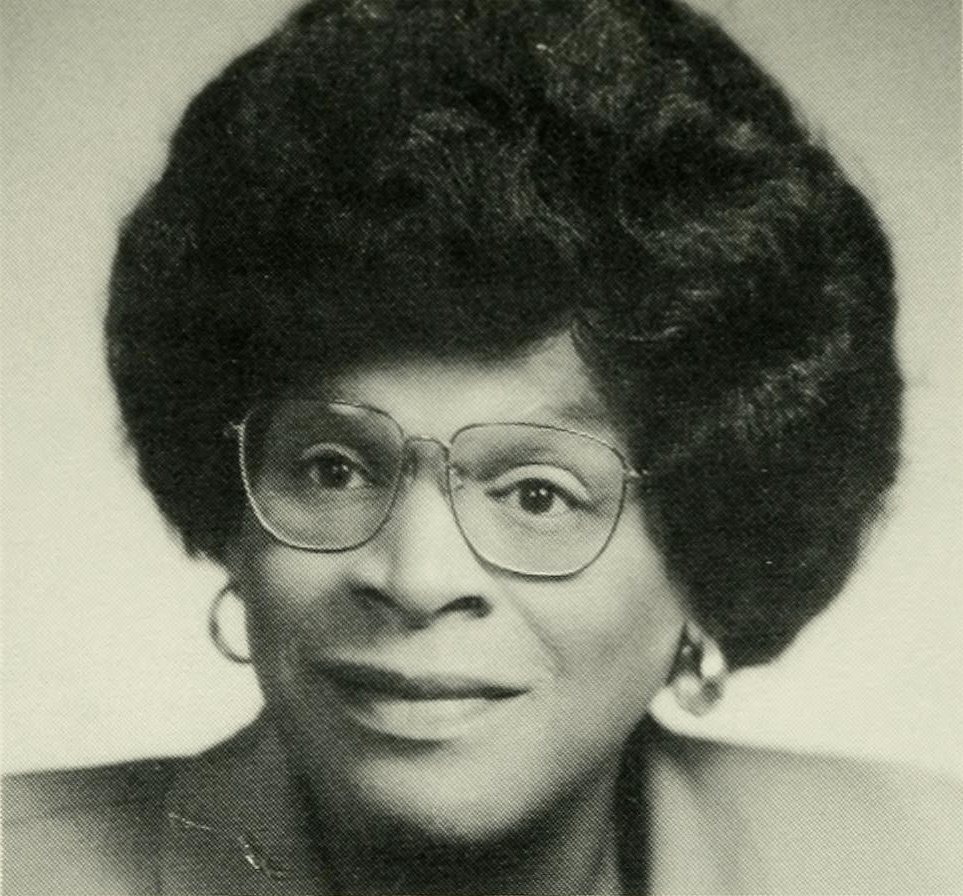 The outing led to Garrison being ousted in the subsequent race by Democrat Charlotte Golar Richie. Even despite the controversy over her identity as a trans woman, she was defeated by just 390 votes.

Over the past 22 years, Garrison has fought tirelessly to return to public life.

Called the “most perennial of perennial candidates” by the Boston Globe, Garrison has unsuccessfully run for office more than a dozen times. Her most recent loss was just this May, when she took on Nick Collins in a special election for the 5th District in the Massachusetts State Senate. She was crushed by a nearly 78-point margin.

Politically, Garrison is difficult to pin down. She has campaigned as a Democrat, Republican, and an Independent. At different points, she has opposed women’s reproductive rights and marriage equality.

Although some predicted her victory would “bring a conservative viewpoint to the council,” her long career has proved it’s impossible to know what to expect.

Garrison, though, said she’s the same person she’s always been: a fighter.

“I’m very motivated, I have lots of energy, and I’m determined,” she told the Dorchester Reporter earlier this year. “Basically I haven’t changed, the things I believe in like affordable housing haven’t changed.”

Images via Getty and Wikipedia