They could be serving me my morning coffee or pouring my evening beer. One thing we now know: Scott Johnson’s gay-hating killers are likely to still be amongst us in Sydney. Yet still, the Coroner hasn’t recommended re-opening the investigation.

Another thing we now know is that Johnson’s death was not a suicide, as was originally ruled, but an attack motivated by homophobic hate, the findings of a significant Coroner’s report revealed this week.

It has taken almost three decades, two police investigations, three coronial inquests, letters across the ocean from Senators Elizabeth Warren and Edward Kennedy, a national TV drama and well over a million dollars of Scott’s brother’s personal money to come this far.

Justice should not cost this much. If it wasn’t for the dogged lobbying of Steve Johnson, Scott’s brother (both originally from Los Angeles), his death would’ve been dismissed 29 years ago as just another sad case of a gay suicide. 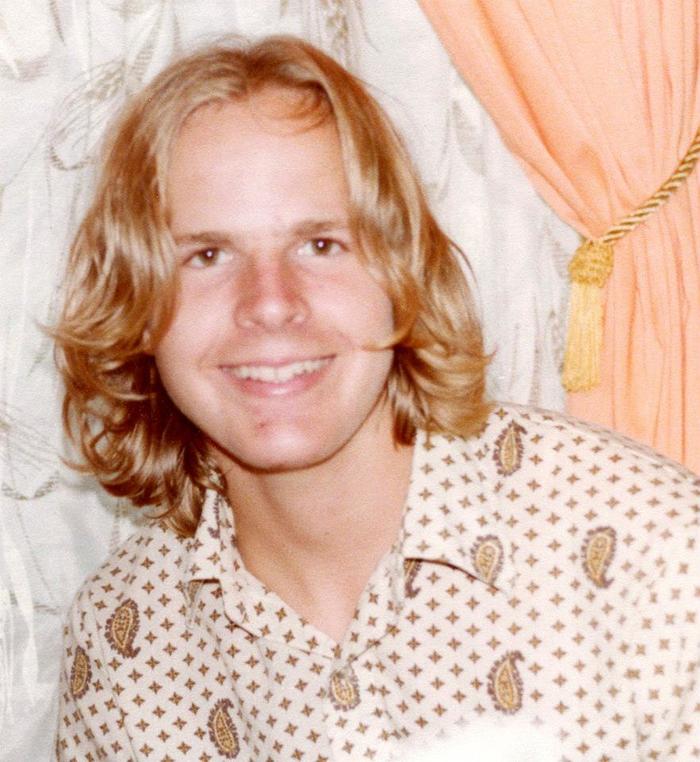 But something didn’t sit right with Steve. He knew how much Scott had to live for and how unlikely he was to take his own life. Scott was a promising mathematician, studying for a PhD (which his supervisor poignantly finished for him). He had a boyfriend of five years and at 27, his whole life ahead of him.

As State Coroner Michael Barnes said this week: “Regrettably, those responsible for the initial investigation quickly jumped to conclusions without thoroughly and impartially examining all the facts.”

The facts are chilling and damning. Scott’s body was found naked at the bottom of a cliff at North Head, near Manly, Sydney. The picture of his clothes folded neatly at the top of the cliff is an eerie final frame of his life, which we now know was cut short by homophobic hate.

The fact that it was a gay hate crime has been teased out in a drip feed of inquests that happened only because of Steve Johnson’s wealth, persistence, influence and intuition about his brother.

The first inquest saw police dismissing the possibility of Scott’s death being linked to his sexuality, even though evidence was heard that the clifftop was a gay beat (cruising ground), which police still didn’t accept. The second inquest not until 2005 included evidence of gay-bashing gangs and murders of gay people on Sydney’s clifftops in the late 1980s. Specifically, the court court heard that a group called the Narrabeen Skinheads bragged about assaulting an “American faggot”.

But it wasn’t until the third inquest that State Coroner Michael Barnes found that Mr. Johnson’s death was the result of a gay hate attack, and that he was either pushed or fell to his death while trying to escape. 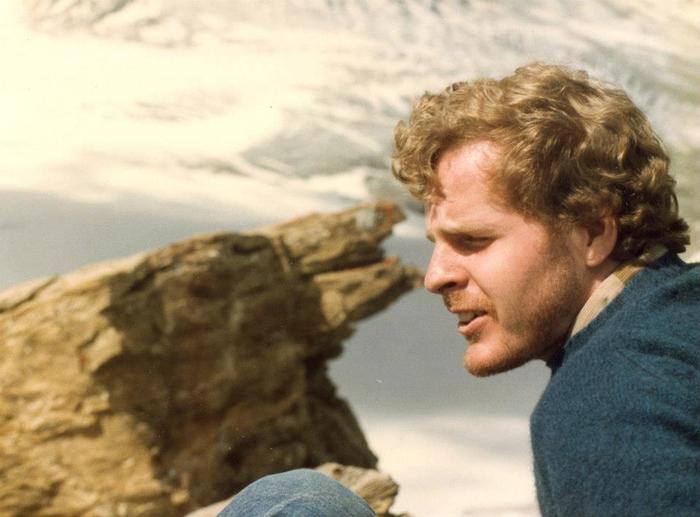 The coroner stopped short of recommending a reopening of the case, saying that there were more than “500 suspicious deaths that are awaiting investigation, none of which have received the same scrutiny this case has.” How many of those 500 cases are other gay men, perhaps callously killed by the same homophobic death squad who, for all we know, walk freely amongst us now? NSW Police have stressed the case “remains open” for people to come forward with new evidence. But this isn’t the re-opening of the case, deploying resources to a fresh investigation, that’s clearly required because they bungled it so badly in the first place.

Imagine how many gay men who came from less financially privileged families have been denied justice? Imagine how many families, more trusting and less connected, have grieved over a suicide when really they should’ve been fighting for a perpetrator of a homophobic murder to be brought to justice?

In the case of Johnson, he was able to deploy over $1 million of his own money to hire a private investigator, former Newsweek journalist Daniel Glick, to investigate the case. These resources money, investigators, media should’ve come from the public purse, to protect Sydney’s gay population who were instead hung out to dry, their deaths shamefully portrayed as fetes of their own hand, as opposed to murderous gay bashers.

It is only the second time in Australian history that a third inquest has been ordered in to the death of a single person. The only other is the case of Azaria Chamberlain (“a dingo ate my baby”) as portrayed by Meryl Streep in the film Evil Angels. The unprecedented level of investigation comes from the extraordinary citizen justice a loving, grieving, and well connected brother who said “If I hadn’t conducted my own investigation … all would be quiet. There’d be no memory of this period in Sydney’s history, and families would be still mystified and grieving with no help from the police.”

It has been reported that 88 Sydney deaths dating from the 1970s onward, including 30 unsolved cases, were gay hate crimes. Many cases were marked suicide or cause unknown, but past police conclusions are being called into question. Until this week, Johnson’s death was one of the question marks on that list. 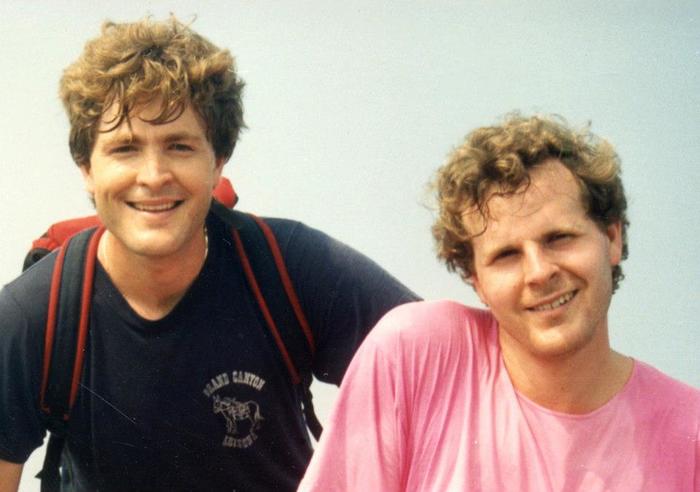 Last year, Australian media outlet SBS’s produced Deep Water, a documentary, podcast, online interactive hub, and a four-part fictional drama inspired by real events. They wanted to attract a national audience to an under-reported story, and to uncover more possible gay hate crimes and murders in Sydney. The producer told Guardian Australia he was inspired by hearing in 2012 about the murder of Ahmed Ghoniem, who was found in Sydney apartment with multiple stab wounds and blunt trauma injuries. His home had been set alight. No one has been charged over the death.

This is still happening, and people are walking free.

How many question marks on that list of 30 unsolved cases could be resolved if NSW police deployed resources to re-open an investigation to find Johnson’s killers? Until they agree, we’ll never know.

This news comes just days before one of the greatest leaps forward in Australia’s history of gay progress: the passing of a law enacting marriage equality, expected next week. It was an option never afforded to Scott Johnson and his partner of five years; a step forward in their relationship forever denied to them.

As the rainbow garland is no doubt triumphantly unfurled next week, that bar I step into for my celebratory drink could employ a barman serving beer who has killed someone for being gay, and got away scott free.

It’s a sobering reminder of how far we’ve come, yet how far there is still to go.

Photos via Justice for Scott Johnson/Facebook