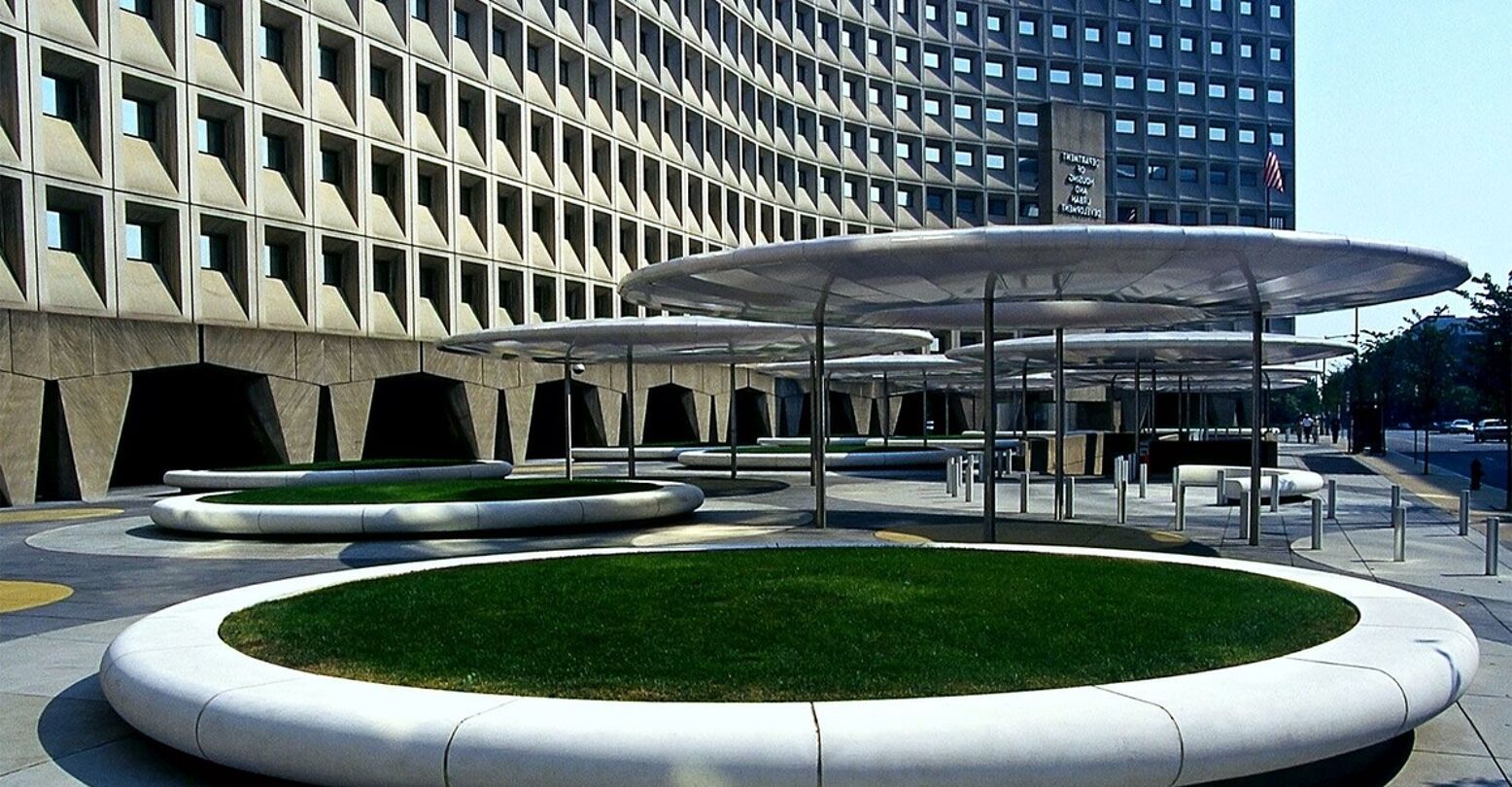 The Department of Housing and Urban Development (HUD) has been slapped with a federal lawsuit for failing to explain the scrubbing of LGBTQ information from some of its programs.

People For the American Way, a progressive advocacy group, alleges that HUD secretly changed policy regarding the LGBTQ community and then violated the Freedom of Information Act by failing to respond to a FOIA request. The suit also names the Department of Justice (DOJ), alleging that it too failed to respond to a FOIA.

The lawsuit cites three examples of the removal of LGBTQ people from HUD materials: 1) the erasure of information for homeless shelters serving transgender people, 2) the ending of pilot programs to decrease LGBTQ homelessness in Cincinnati, Ohio and Houston, and 3) the decision to order the Policy Development and Research division to abstain from a study on LGBTQ housing discrimination.

The suit alleges that none of the actions accompanied documented policy but rather were enacted quietly.

“There’s absolutely no reason why these agencies should refuse to release these documents,” said Elliot Mincberg, Senior Fellow at People For the American Way, in a statement. “The public has a right to know what directives are being handed down that resulted in LGBTQ people being written out of federal programs and activities. These under-the-radar changes can have a massive effect on the way our government works, and it appears Trump administration officials are trying to create secret agency laws in order to push their extreme agenda.”

The lawsuit aims to force HUD and the DOJ to release all records relating to the policy.

A HUD spokesperson, reached by phone, declined to comment on the suit, saying the agency cannot respond “for obvious reasons.”

LGBTQ people have not been erased from the HUD website altogether. The website continues to host a page on housing discrimination against LGBTQ people and mentions of LGBTQ issues can be found throughout the site.

However, the Trump administration made systematic efforts to remove LGBTQ people government websites shortly after taking office, including the White House website and the State Department website.