The 32-year-old, known as “Ralphy” to friends, bested incumbent Robert Garza with 62 percent of the vote in Saturday’s elections — a result that even Lozano notes seemed unthinkable at one time. While Garza has been involved in the Texas border town’s political scene for decades, the former flight attendant and military veteran was a relative unknown.

“When I first started campaigning, people were scratching their heads: ‘Who is this guy?'” he told INTO. “But as they got to know me and understand what I was really about in terms of moving the city forward, they embraced me.”

Lozano’s win is not only decisive, however. It represents a major milestone for the quiet town of 40,000 people.

The upstart politician stands to be the youngest leader in Del Rio’s history, as well as the only LGBTQ mayor in the state of Texas. The day that Lozano was voted into office, New Hope ousted Jess Herbst — just the second trans person to ever hold the title of mayor in the United States. Herbst, who took over following the death of her predecessor, was defeated by his widow.

Meanwhile, Annise Parker — formerly the mayor of Houston — stepped down in 2016 following the defeat of the city’s nondiscrimination ordinance.

But Lozano’s sexuality barely factored into the race.

While Ft. Lauderdale’s recently elected gay mayor weathered attack ads which depicted him as a ventriloquist dummy in makeup, Garza congratulated his successor this week on a well-run campaign. When a local paper ran a photo of Lozano wearing heels and a tutu in a Veterans’ Day parade, it barely made a blip; in fact, the photos had been published for two weeks before the candidate heard about it.

City councilman Johnnie Sheedy said he is “surprised and proud” that the pictures mattered so little to voters.

“I’m very proud that most people seemed to not let that be a deciding factor,” Sheedy told INTO over the phone. “If you were a female and there were photos of you wearing high heels and a tutu in the parade, that would be difficult enough.”

When he first saw the news story, Sheedy admitted he was a bit “shocked,” calling the pictures “in your face.” But even as a straight man in Red State America, he recognized that it’s Lozano’s flamboyant spirit which makes him a “natural-born politician.” He is the kind of person who shows up to every town event, shakes hands with everyone in the room, and remembers them later when he sees them at the grocery store.

“You’ve got to admit,” Sheedy told residents who asked him about the pictures, “he’s comfortable in his own skin.”

The mayor-elect believes that his message is what mattered most to voters. Lozano ran on a platform of unifying the city, symbolized by what he calls an “open door policy.” Any constituent can come to him with an issue and he will work with them to address itwhether it’s an unpaved street, leaky pipes, or a rude response from a county clerk.

Lozano said that voters just want to feel they are being listened to.

“What better to way to do that than say, ‘Hey, here’s my door. Come talk to me,'” he claimed. “If we cannot find a resolution, I’ll work my best to solve that problem.” 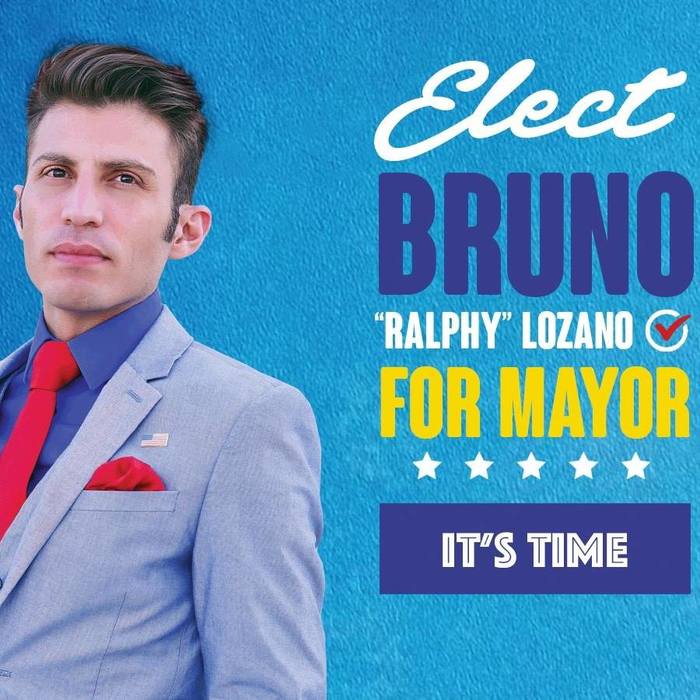 The biggest challenge that lays ahead for the new mayor isn’t being an openly gay man in a town that’s as Catholic as it is Latino; an estimated 86 percent of Del Rio’s population is nonwhite. It’s getting to know the ins and outs of local politics as a relative neophyte.

The day INTO spoke to Lozano over the phone, he had just gotten a tour of city hall as Del Rio officially prepares to hand him the reigns later this month.

Sheedy, who has served on the council for four years, noted that Lozano has his fair share of homework to do before then. Most mayors come through the pipeline of PTA meetings and neighborhood planning committees, but he will spend his first few months getting to know those groups, familiarizing himself with major players, and building bridges with community organizations.

He believes Lozano is more than up to the task, calling him a “quick learner.”

But Sheedy said the fact that he will be allowed to prove he’s got what it takes is a sign of how far the town has come. Although he said outsiders might stereotype the city as provincial because of the conservative state it calls home, the councilman claimed locals have adapted to the changes happening in the world around them.

“Everyone has so much to offer, people have talents, passions, and charisma,” he added. “Ralphy is the perfect example of someone who has a whole lot to offer. It would be a shame if those people never got the opportunity to shine and share their special gifts because of something that doesn’t really define them.” 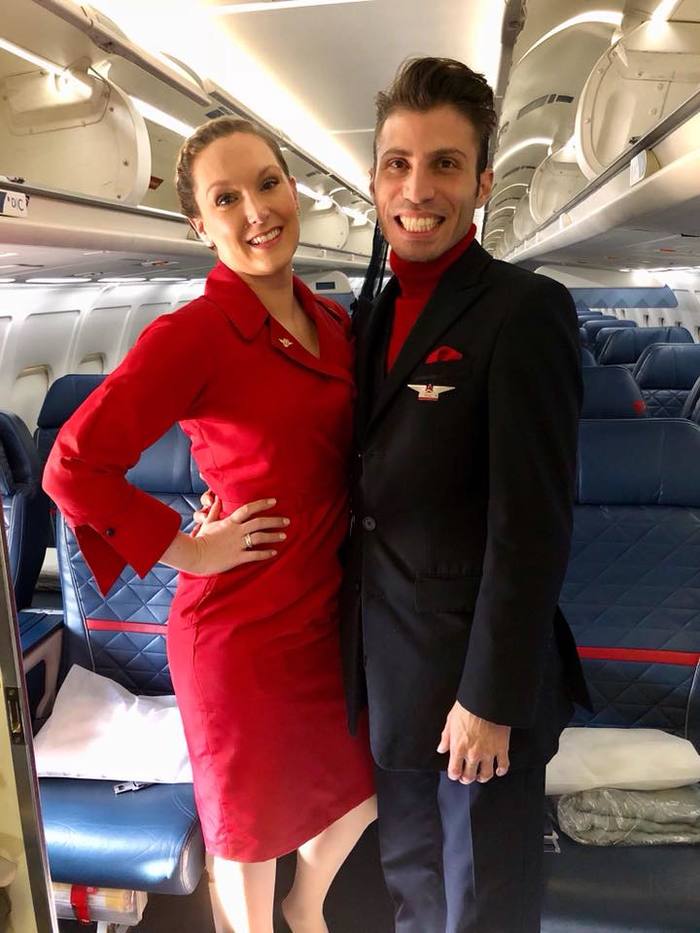 Lozano said his victory is a sign the town was ready for him all along. Instead of his unapologetic queerness being a liability in the race, it was a strength.

“People wanted change in Del Rio, Texas,” Lozano argued. “They wanted a different perspective. I am the epitome of that difference. I am a minority on many different levels, and I definitely stand out.”

“What happened here is one for the history books,” he added.