Lhamon sits as the Chair for The U.S. Commission on Civil Rights, an independent agency tasked with informing the development and enhancing enforcement of national civil rights policy and federal civil rights laws. She is one of a growing number of Americans, LGBTQ and their allies alike, pushing legislators for more local, state, and federal non-discrimination and anti-harassment policies. Some states and local ordinances across the nation have passed laws preventing discrimination of employees based on gender identity; however, as it stands, there is no federal civil rights law that protects employees based on gender identity. Attorney General Jeff Sessions reversed Title VII, which protects employees based on sex — originally having included transgender and gender non-conforming people under the Obama administration.

Below is the first part of our series on trans, gender nonconforming, non-binary, and Two-Spirit people in the workplace. Today, Angelica Ross offers advice on landing a job while trans. 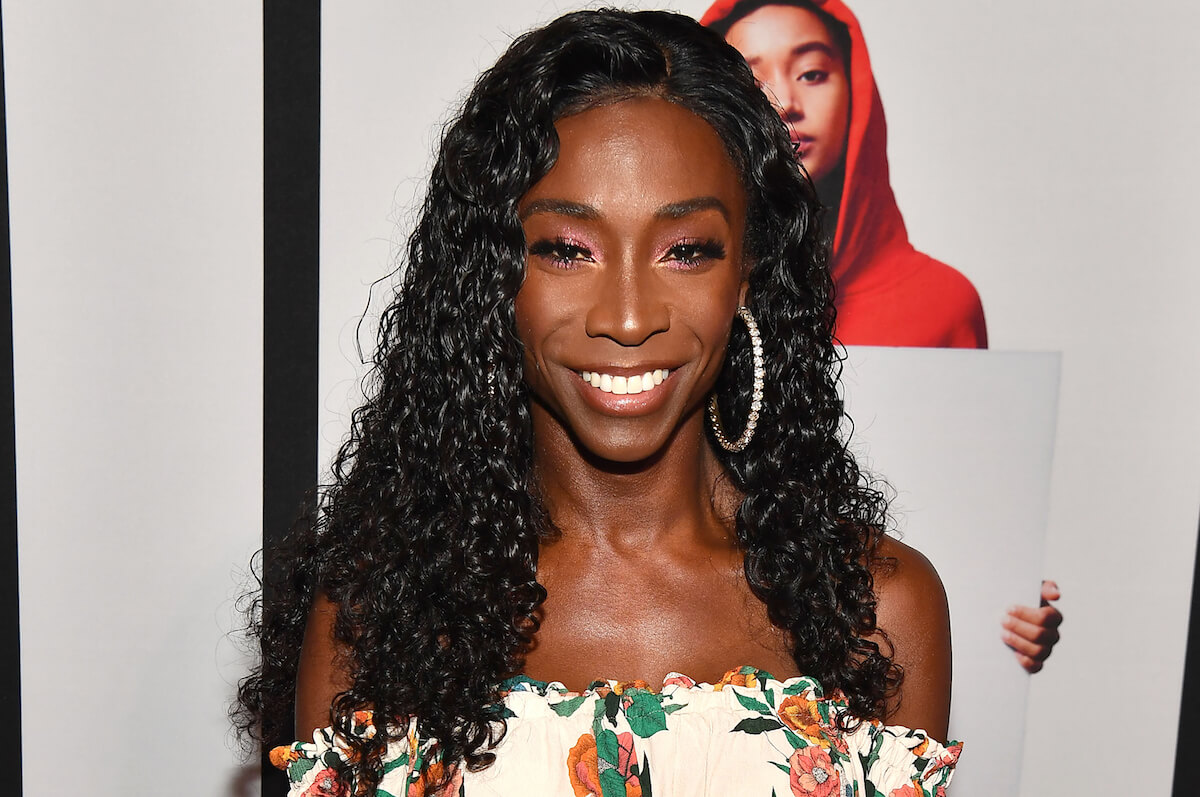 Ross is the CEO of TransTech Social Enterprises, a company she created that focuses on economically empowering the transgender community, providing education, support, and jobs for trans people facing high levels of discrimination. Ross is also an actress, playing the feisty character of Candy on the FX television series, Pose.

“I tell folks that are trans and interviewing for new jobs, and who are nervous about whether or not to come out ahead of time, it’s all about what you can handle,” Ross says. “But do you really want to go into an environment that you’re unsure if the environment is ready and welcoming for you? You have to be diligent and do the work to find the companies that are talking the talk and walking the walk and in this day and age there is a lot of them that are doing that. You don’t want to be walking into any interview, ever, thinking, ‘I want them to take a chance on a trans worker.’ You should be walking in like, ‘I’m the best candidate for the job.’”

With the Justice Department’s recent announcement that businesses are allowed to discriminate against transgender employees — companies such as TransTech have become especially important.

Ross says the inspiration for TransTech was the opportunity to create something that didn’t further marginalize transgender people into lower paying jobs. “And also something that was not a broad stroke sort of solution,” she says. “I needed something to meet people where they are at. As well as at their intersection of what they’re passionate about. Because if you try to get someone to work on something they’re not passionate about, good luck.”

“But,” she continues, “when you help someone discover their passion, where that can meet real-world job opportunities, then you actually see someone’s will start to change. You see their drive and their objectives start to change.”

Ross says that she dealt with workplace discrimination when she was younger. “I’ve worked [by] myself for a very long time, so I haven’t dealt with it in a very long time,” she says. “Although that doesn’t matter, because as a business CEO the moment I launched my company and started meeting with people…I would notice how white executives and LGBTQ folks would talk to [my white male co-founder] and talk over me as if he were the one running things or as if he were the one who was the CEO.”

Ross cites Pose writer and public figure Janet Mock for influencing her in a lot of her decisions.

“One of the constant things she talks about, especially in her latest book, and one of the things I’m still working on is, ‘Being able to bring all of myself into a room; being able to be healed enough, and confident enough in myself, to walk into any space and not feel like I have to leave any part of myself behind.’ I’ve seen folks be so preoccupied with the external circumstances such as what companies are doing and not doing, what companies are supporting and what companies are not, and policies and all of this stuff —  and not maybe having enough energy left over, or not focusing enough energy on ‘Are you actually ready for the tide to turn?’ ‘Are you actually ready for the opportunity?’ ‘Are you the best person for the job?'” Ross says. “So it’s one of those things for me when I think about what I can do to help discrimination with employment relations and all of that, I know that we are going to forever be fighting these policy battles. I’m glad folks are in that realm of fighting and writing policies, but policies have never kept people from behaving badly. Policies have never prevented discrimination.”

Ross wants transgender and gender nonconforming people going into the workplace to know that perception is very important. “You never know what anything is thinking, that’s the thing with perception,” she says. “But above all, you have to know that you can be read. If there’s something about you and the way you are showing up that is not confident, it will be smelled. And sometimes you might end up getting confused or caught up with ‘Are they reading me as trans? Is it something to do with my trans identity?’ And you’re giving off non-confident vibes.”

Ross wants TGNC people to know that you should work on being in an environment in which you feel more accepted, happy, and healthy, “even if it means leaving your job — obviously you don’t leave a job quickly or under bad circumstances, but go get what you need to get from that job and then build the resume that allows you to take the steps to get to the next place.”