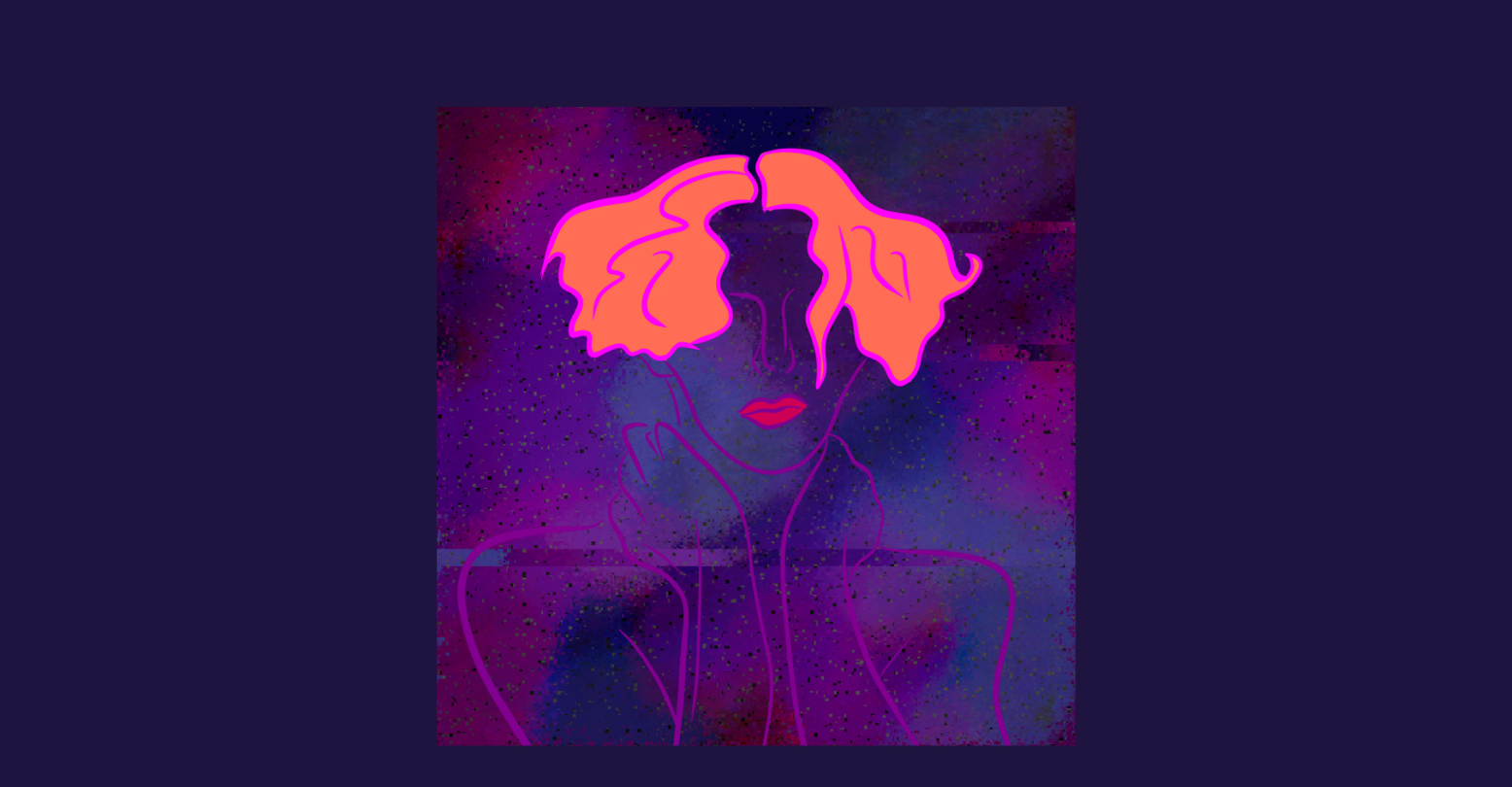 Only a year after SOPHIE’s death, the musician’s fans are determined to make their name remembered. On January 30, 2021, the influential Scottish artist died from an accidental fall while climbing up to get a glimpse at the full moon.

After the trans singer’s sudden death, fans gathered to mourn the singer and petitioned to name a circumbinary exoplanet after them. Though it is not the planet the petitioners initially had in mind – which was the planet, TOI-1338b – The International Astronomical Union’s Working Group Small Body Nomenclature (WGSBN) just named an asteroid after her. The exoplanet was discovered in 1980 by Antonín Mrkos at the Kleť Observatory in the Czech Republic. It was originally called 1980 RE1.

But now, the asteroid will officially be called “Sophiexeon”. Immortalizing the late singer and iconizing her name and style.

Her intergalactic twist on the pop genre was like no other. SOPHIE was known for synthesized sounds and out of this world aesthetic taking pop music to a different realm entirely.  And because the last moments of the singer’s life had been staring up at the sky admiring the new year’s first full moon, it was only fitting to have an asteroid named after the late artist.

Christian Arroyo, the founder of the petition posted on the donation site, Change.org, “Sophie has influenced so many of us, and now she will forever be part of the cosmos.”