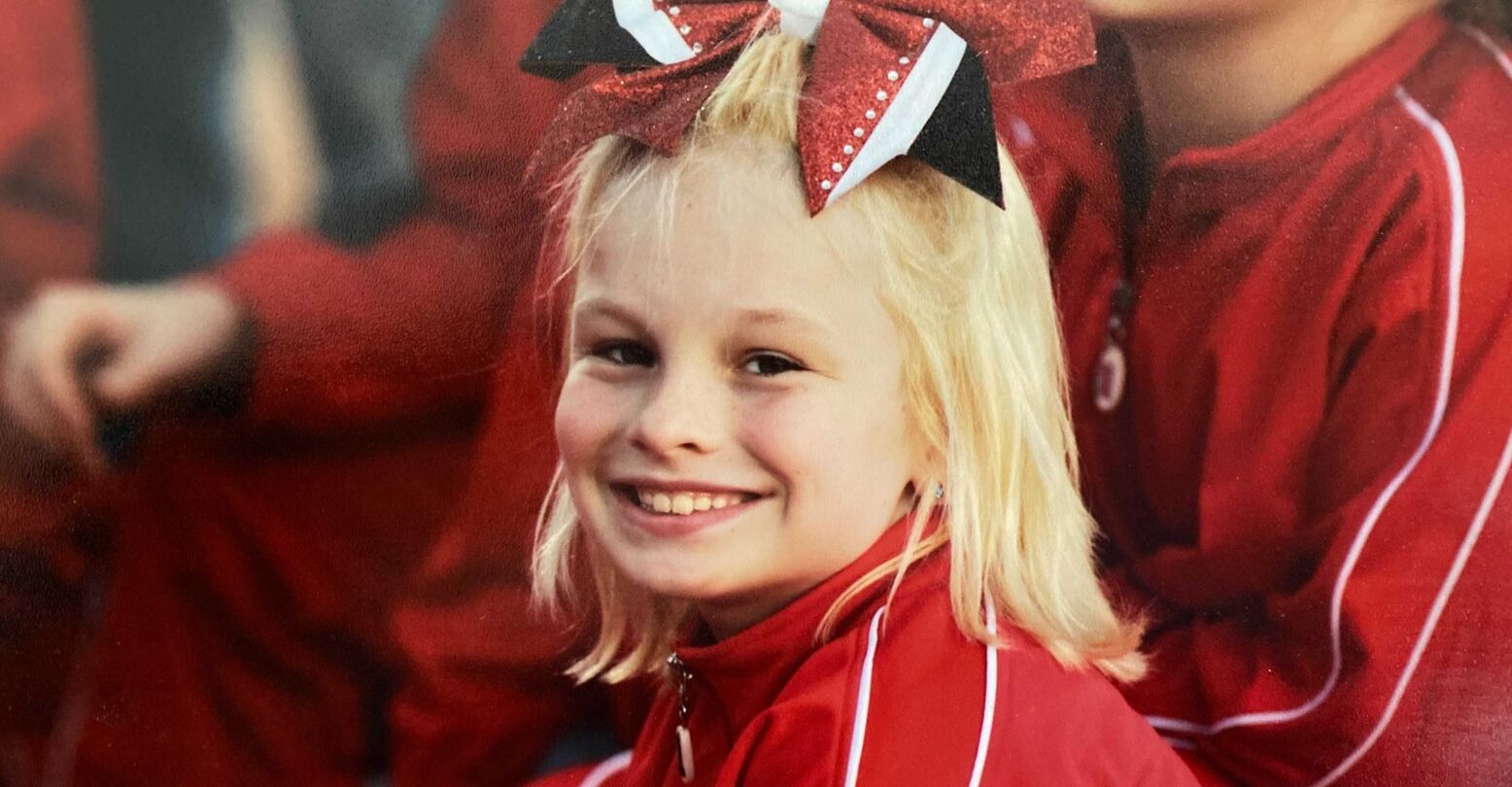 With the COVID vaccine signaling an end to campus closures, many students have been looking forward to getting back to a semblance of normalcy. For Becky Pepper-Jackson, 11 years old and on the cusp of middle school, the opening of schools came just in time for the cross-country team tryouts. Sports have long been a social outlet for Becky: in elementary school, she joined the cheerleading squad specifically to get closer to her friends and other girls. After a year of social isolation, the opportunity to jump into a new sport was a light at the end of the tunnel. But Becky is also transgender, and in some parts of the country, that tunnel is looking to get longer for kids like her.

Becky lives in West Virginia, where she attends Bridgeport Middle School. West Virginia overall is a red state, and Harrison County (where Bridgeport is located) supported Trump with 67% of the vote in 2020. This past April, Republican governor Jim Justice signed into law HB 3293 which bars transgender girls from participating in women’s sports in publicly funded schools. Shortly after the signing, the governor defended the bill to a news conference, “I think we only have 12 kids maybe in our state that are transgender-type kids. I mean, for crying out loud … I sign hundreds of bills, hundreds of bills. This is not a priority for me.”

Becky is one of the “transgender-type kids” whose lives (like all of West Virginia’s citizens) are materially affected by any one of the “hundreds of bills” their own governor insists are not a priority. But rather than fold to the authority of a law founded on no evidence, she and her family are fighting back. With the help of the ACLU, they have filed a lawsuit against the West Virginia State Board of Education, seeking an injunction to halt the bill from taking effect.

Despite growing up in a conservative state, Becky has always had the fortune of a largely supportive community. According to her mother, “Becky knew her true self long before she had the language to describe it.” She began identifying as a girl and wearing dresses in the third grade. Becky recalled in her court declaration, “My mom has always been supportive of me, so talking to her about how I was feeling about being a girl and that I wanted to go by the name B.P.J. felt normal to me.” Becky’s mother was also wary of bullying, explaining that an insult a kid might say “just means they aren’t educated. They don’t understand.”

Becky’s family has been a continual source of inspiration for her. In her words, “My older brothers run cross-country, and my mom runs too. Seeing my family run has motivated me to want to try out and participate.” Being transgender has also never been a problem in sports until now: “I never had any problems with the other girls on the [cheer] team.”

In turn, it is Becky’s sense of community that has spurred her to fight this legislation. As she’s explained, the lawsuit is about more than just her. “I know how hurtful a law like this is to all kids like me who just want to play sports with their classmates, and I’m doing this for them. Trans kids deserve better.”