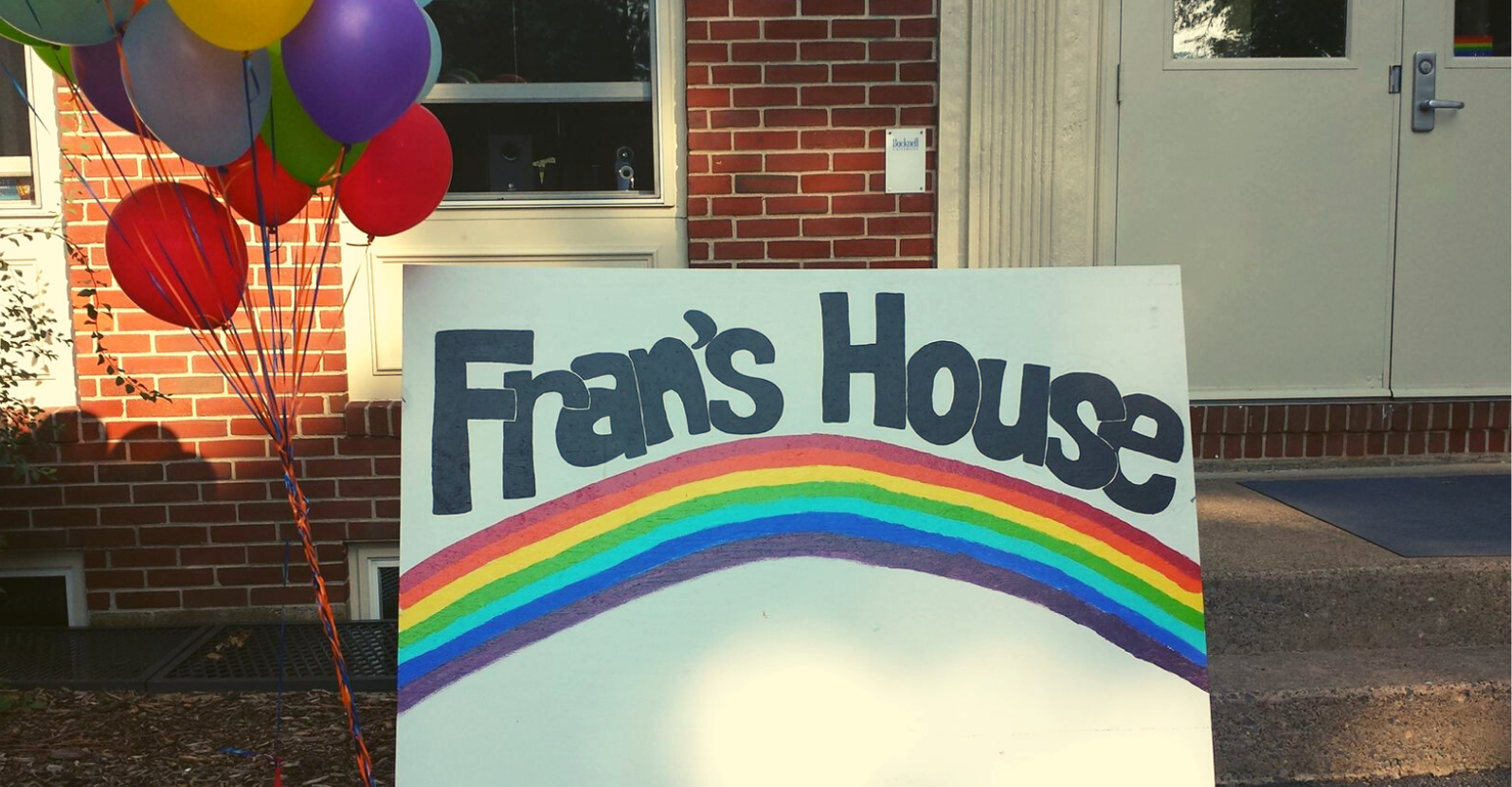 Bucknell University has issued an investigation into a specific episode of targeted harassment towards LGBTQ+ students after a homophobic on-campus incident last week.

“It is clear from multiple accounts that the students violated the physical space and, far more importantly, the residents’ sense of place and security,” the University’s president, provost and associate provost wrote.

Tyler Luong, a junior resident assistant (R.A.) at Fran’s House, was studying when he was notified in a group chat thread to lock his windows and doors. Luong ran into the upstairs bathroom where undergraduates were holding a window shut against men outside as they yelled “let us in,” through the glass.

One student allegedly saw eight people climb the roof. Another saw an alleged peer of their university urinating on their front porch. There were bangs to the front door and screams of, “Let us in, this is our house,” a resident of the house specifically recalled.

As the R.A. on duty, Luong called the university’s public safety department like he was always told to in case of emergency. By the time the officers actually arrived, only four of the 15 to 20 people who covered the house from the windows, to the front door, to the roof, remained. The officers on duty at the time strolled over to Fran’s house and proceeded to speak with the remaining offenders, supposedly, “shaking hands with them, reminiscing about what it felt like to be a handsome young man with hair in college.”

The president’s letter also addressed the Public Safety officer’s misconduct, stating it, “was lacking myriad ways.” A promise to seek an outside firm for the investigation against the officer was also made. Yet, the university spokesman declined to comment when questioned by the New York Times.

Moreover, the fraternity was banned by Bucknell in 2020 for hazing violations like underage drinking, forcing other member’s to wear dog shock collars, throwing darts at one another, and others “creating a reasonable likelihood of bodily injury.” Despite already being formally banned from meetings, somehow, a crowd of them all arrived at the same place at the same time and then canoodled with the Public Safety protections put in place.