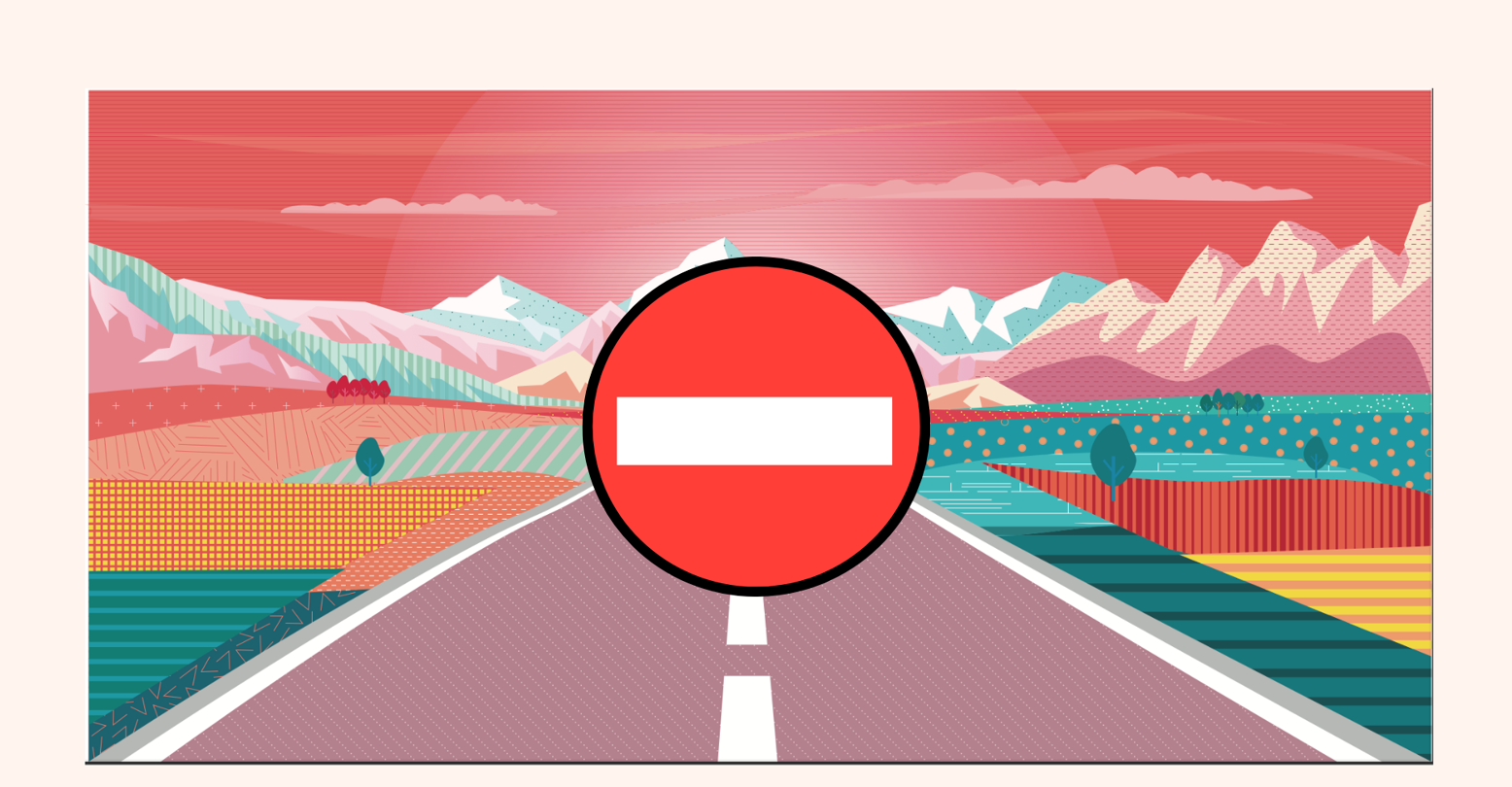 “Make no mistake: We’re in the midst of an unprecedented wave of bigotry and discrimination in this country—and the State of California is not going to support it.”

Attorney General Bonta explained, “Assembly Bill 1887 is about aligning our dollars with our values. When states discriminate against LGBTQ+ Americans, California law requires our office to take action. These new additions to the state-funded travel restrictions list are about exactly that. It’s been 52 years to the day since the Stonewall Riots began, but that same fight remains all too alive and well in this country.”

In particular, lawmakers in all five states have recently targeted the trans community. Florida, Arkansas, Montana and West Virginia have banned trans youth from participating on sports teams that align with their gender identity. North Dakota and Montana have both removed non-discrimination protections for LGBTQ people. And Arkansas recently became the first state in the country to ban gender-affirming healthcare for trans minors.

“Rather than focusing on solving real issues, some politicians think it’s in their best interest to demonize trans youth and block life-saving care,” Attorney General Bonta said. The travel restriction is sending the message that attacking the trans community will not be in a state’s financial interests.