A California judge has ruled in favor of a Christian baker who refused to provide a cake for a same-sex couple’s wedding.

In August 2017, Mireya Rodriguez and Eileen Del Rio were turned away from Tasties Bakery, a Bakersfield cake shop owned by Cathy Miller. After the couple filed a complaint with the California Department of Fair Employment and Housing, Miller claimed it would be a violation of her faith beliefs to provide services to a union she believes is forbidden by her religion.

Judge David Lampe of the Superior Court of Kern County claimed in a Monday ruling that forcing her to comply with the couple’s request “would do violence to the essentials of Free Speech guaranteed under the First Amendment.”

“The First Amendment ensures that religious organizations and persons are given proper protection as they seek to teach the principles that are so fulfilling and so central to their lives and faiths, and to their own deep aspirations to continue the family structure they have long revered,” he claimed in a written decision.

“The fact that Rodriguez-Del Rios feel they will suffer indignity from Miller’s choice is not sufficient to deny constitutional protection,” Lampe continued. 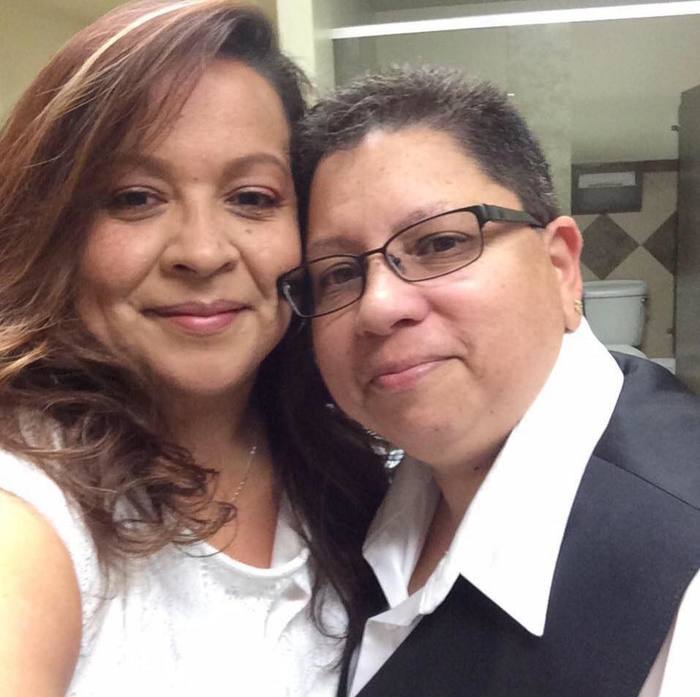 Central to his ruling in the case was that the couple asked Miller specifically to make them a custom wedding cake. The judge argued that if Miller had refused to sell them a premade item already on display, it would have, indeed, violated their rights under California’s Unruh Civil Rights Act. But a cake designed specifically for their nuptials constitutes “artistic expression.”

“A wedding cake is not just a cake in a Free Speech analysis,” Lampe wrote. “It is an artistic expression by the person making it that is to be used traditionally as a centerpiece in the celebration of a marriage. […] The state asks this court to compel Miller against her will and religion to allow her artistic expression in celebration of marriage to be co-opted to promote the message desired by same-sex marital partners, and with which Miller disagrees.” 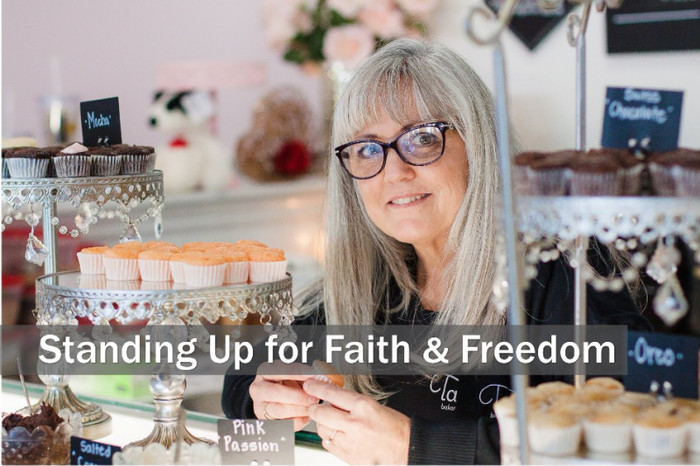 He added that there were other businesses in Bakersfield which could have accommodated their request without violating the First Amendment.

“We started screaming and praising God because we felt we had been heard,” Miller told the Bakersfield Californian. “I am very happy to serve everything from my cases to anybody. But I cannot be a part of a celebration that goes against my lord and savior.”

Rodriguez and Del-Rio were not available for comment on the case.

In June, the Supreme Court is set to deliver a ruling on Masterpiece Cakeshop v. Colorado Civil Rights Commission, a case which hinges on a similar argument. Jack Phillips, owner of Lakewood’s Masterpiece Cakeshop, refused service to David Mullins and Charlie Craig in 2012citing his Christian faith. 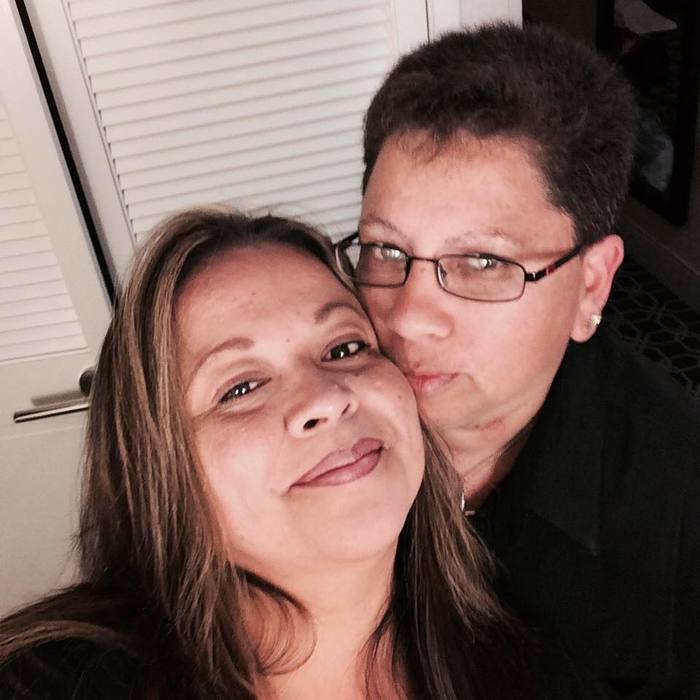 Attorneys representing Colorado baker Jack Phillips claimed in December oral arguments that a wedding cake constitutes “artistic expression,” and he should not legally be required to cater same-sex weddings under the U.S. Constitution.

The nation’s highest bench appears divided over the issue by a 4-4 split. Justice Anthony Kennedy, a moderate conservative, is expected to cast the deciding vote.