California has hit San Francisco with a lawsuit for discriminating against a transgender woman seeking equal bathroom access.

Tanesh Nutall alleges that an employee at the city’s Department of Police Accountability blocked her from using the women’s room and called her a “fucking man” and a “fucking freak” while she attended a training at the building.

“As a transgender person, I heard about San Francisco my whole life and moving there felt like I’d finally found home, a place where for the first time I could be safe as myself,” Nutall says in a statement. “So I was devastated and crushed when a representative of my new city stopped me from using the bathroom and called me a freak.”

According to the complaint, filed by California’s Department of Fair Employment and Housing, Nutall went to the Department of Police Accountability in Feb. 2016 for a training when she was working as the TransLife Program Manager at the San Francisco AIDS Foundation. She attempted to use the women’s restroom while there, but a building employee refused to let her in. The employee, identified as Mary Ivas, closed the keycode-locked door behind her, telling Nutall that the restroom was for women. 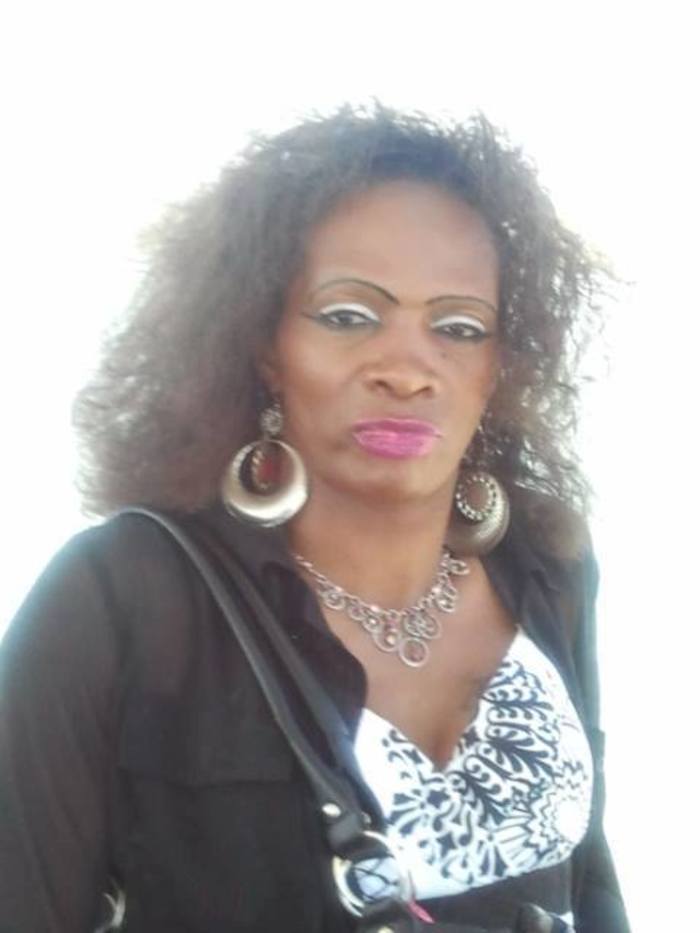 The complaint goes on to state that Nutall returned with an instructor from the training and confronted Ivas. Ivas allegedly responded that, “Yes, this is the women’s restroom, and that is a fucking man.” Ivas then retreated and refused to give her name. Nutall filed a complaint with the San Francisco Human Rights Commission.

“Everywhere I went after that, I saw her face and heard her voice and I started believing that what she said about me was true,” Nutall says in a statement. “I had a nervous breakdown and my husband and I had to leave San Francisco because I no longer felt safe. She robbed me of the city that I thought was home.”

According to the Transgender Law Center (TLC), which is representing Nutall, Nutall suffered so much anxiety and stress from the incident that she couldn’t sleep or keep her job.

TLC says that the San Francisco Human Rights Commission refused to investigate Nutall’s initial complaint under the justification that it could not investigate a city agency.

“That the city then failed to address this harm to a Black trans woman, forcing the state to step in, is shameful and egregious,” said Flor Bermudez, legal director at TLC, in a statement.

San Francisco Mayor Mark Farrell’s Press Office did not respond to a request to comment.