The leader behind Chechnya’s brutal anti-LGBTQ purge confirmed a missing pop singer has been killed but denied responsibility for his death.

Ramzan Kadyrov claimed Zelim Bakaev was murdered by members of his own family in an interview broadcast on the state-run news channel Grozny TV. The 41-year-old dictator claimed Bakaev’s relatives executed him in an honor killing, a common practice in the semi-independent Russian republic for either men believed to be gay or bisexual or women accused of adultery.

“His family couldn’t stop him and then called him back home, and his brothers, it seems, accused him of being [gay],” said Kadyrov on Thursday.

Bakaev was last seen in the Chechen capital of Grozny on August 8, just weeks after Kadyrov vowed to exterminate the local LGBTQ community. Although the 25-year-old lived in Moscow, he had returned to his place of birth to attend his sister’s wedding. Kadyrov claimed that since the musician’s disappearance, his family has falsely accused the Chechen strongman of murdering him. 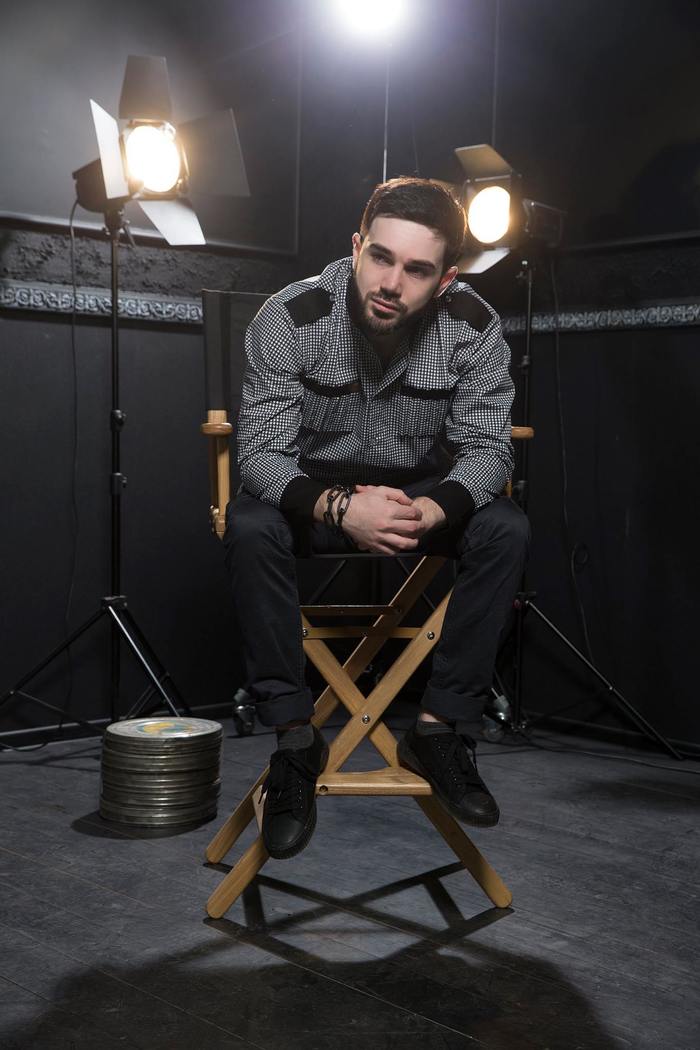 “His relatives, who didn’t keep an eye on him and were ashamed that he was one of them, now say that Kadyrov took him,” he said, referring to himself in the third person.

Kadyrov urged a witness to come forward and confirm his version of events.

“Isn’t there anyone in the villageany man in the familywho can admit: ‘We did this?’” he asked the audience. “They know full well who it was.”

Bakaev’s family, however, has been lobbying for the singer’s return for months. When a video was released allegedly showing him alive and well in Germany, his mother, Aymani Kadyrova, lodged a complaint to Kadyrov “begging for his help,” as Tanya Lokshina, Russian program director of Human Rights Watch, told NBC News in November.

An unidentified woman (who has a burqa cloaked over her face) posted a video on Kadyrova’s behalf earlier this monthurging Kadyrov to allow the young man to come home.

“Give Zelimkhan to his mother,” she said in the clip, which was originally posted on Crime Russia. “You also have a mother. You have no shame, no conscience. You are unworthy to be the head of the republic, you cannot even work as a shepherd. You could not keep a herd of sheep safe until evening.”

The segment has since been removed.

“It is disturbing but not surprising to see Kadyrov deflect responsibility for what he and his government has done in this tragic case,” says Shawn Gaylord, advocacy counsel for Human Rights First, in an emailed statement to INTO. “Nothing about his statement fits any of the known facts as to what this young man went through.” 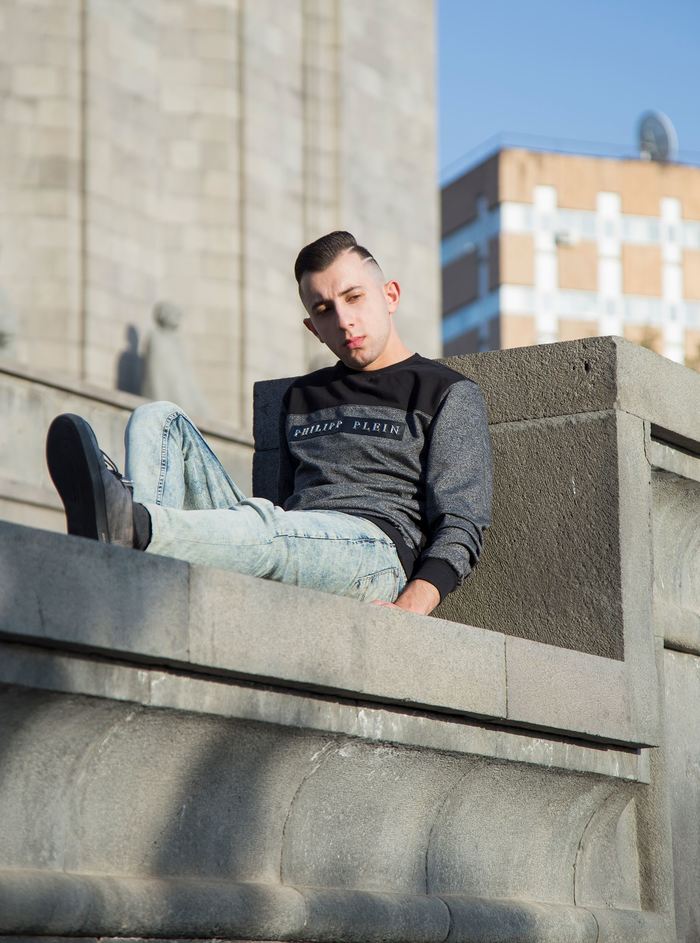 Daniel Balson, Europe and Central Asia advocacy director for Amnesty International, claims it’s hypocritical for Kadyrov to deflect blame onto Bakaev’s family. Even if the singer were slain in an honor killing, the government bears a great deal of responsibility, he argues.

“Honor killings in the Russian republic of Chechnya cannot be separated from official government policy,” Balson claims in a comment shared exclusively with INTO. “Local authorities, including the head of the Chechen Republic, Ramzan Kadyrov, have a long history of encouraging honor killings, both tacitly and overtly.”

“As such, honor killings in Chechnya are an extension of the government’s well-documented and deliberate campaign of violence and incitement against its LGBTQ population,” he adds.

After more than 100 gay and bisexual men were rounded up, beaten, and tortured in an extermination campaign which began in February 2017, Kadyrov has repeatedly denied that LGBTQ people even exist in Chechnya. He claimed that if there were gay men in the region, their families would kill them.

“If we have [gay] people here, I’m telling you officially their relatives won’t let them be because of our faith, our mentality, customs, [and] traditions,” the leader said in a July 2017 interview broadcast on HBO’s Real Sports with Bryant Gumbel.

Kadyrov further urged Canada, which has offered safe passage and refuge to dozens of gay Chechens seeking asylum, to “take them.”

“To purify our blood, if there are any here, take them,” he said.

Voices 4 Chechnya, a New York-based LGBTQ activist group, will be holding a rally at the historic Stonewall Inn on Wednesday. The protest is meant to call attention to the ongoing crackdown and lobby for justice both for Bakaev and his family.

Lyosha Gorshkov, an organizer with Voices 4 Chechnya, says in an email that advocates believe Kadyrov’s statement is an admission of guilt and should be treated as such.

The activist further called for culpability for Russian President Vladimir Putin, who has done nothing to halt the anti-LGBTQ crackdown.

“This is pretty disturbing,” Gorshkov claims. “There are not any limitsneither judicial, nor political, nor socialto abuse, humiliate, and kill LGBTQ people in Russia as they know that they won’t be persecuted by the Kremlin.”

Putin presided over the passage of an anti-gay “propaganda” bill in 2013 barring the spread of information on “non-traditional sexual relationships” to minors. Since that law was enacted, hate crimes against members of the queer and transgender community have doubled across Russiaeven as the president calls news of the Chechen purge a “provocation.” 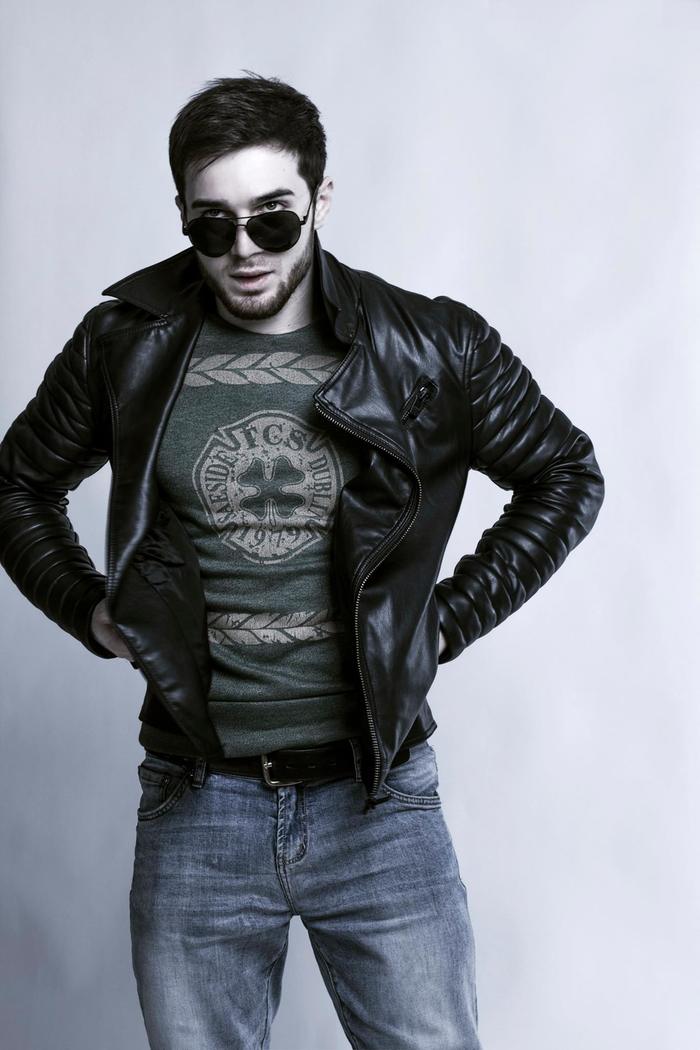 Other officials within the Kremlin have repeatedly denied any campaign against LGBTQ people in Chechnya or any other Russian republic.

Human rights advocates in Russia say there’s little doubt that Bakaev was killed by Russian authorities. Lokshina reported the singer was seen being “dragged” into a car in Grozny, and an unidentified source told the LGBTQ website NewNowNext that he was murdered within hours of his detention.