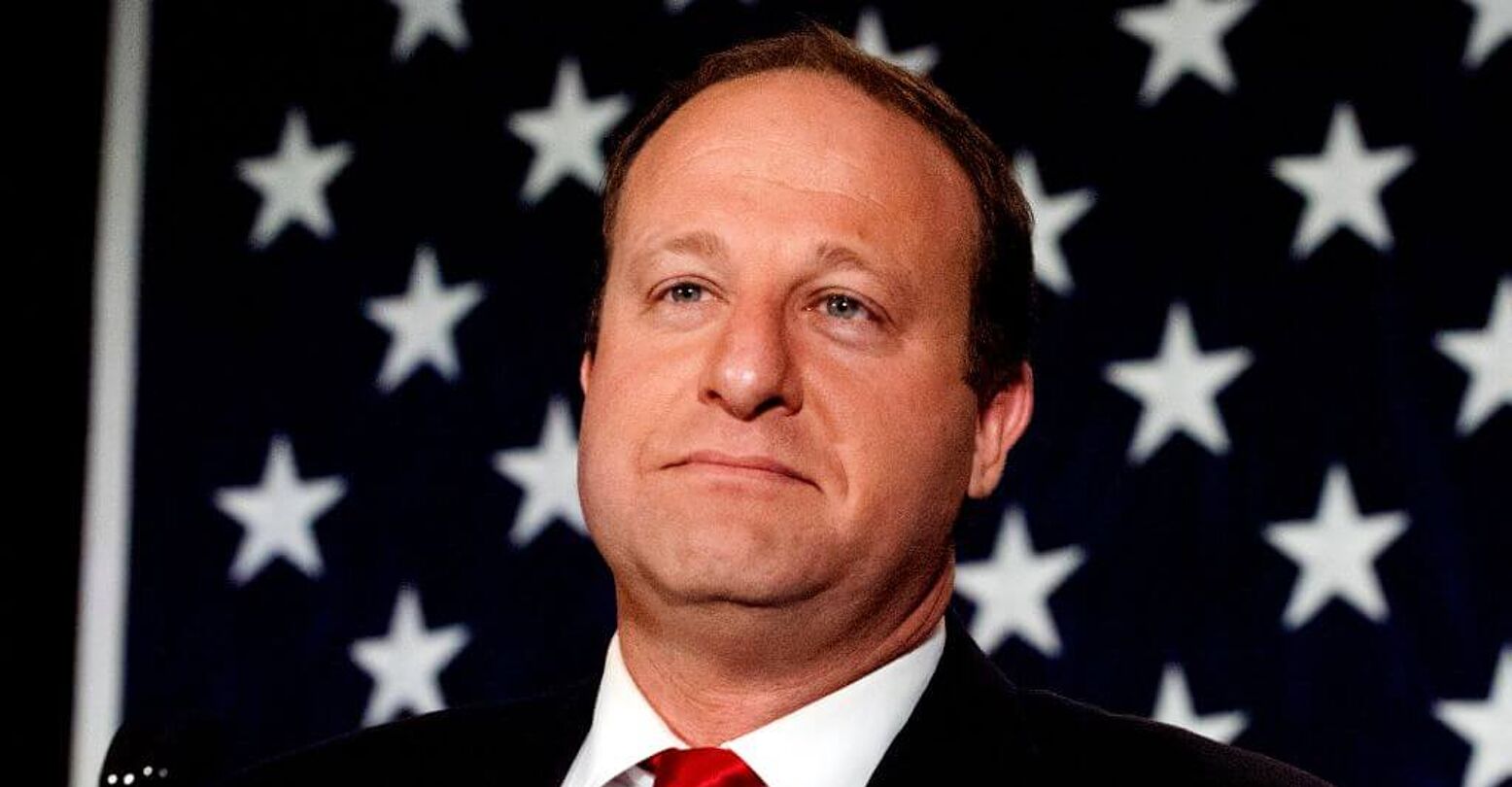 After Tuesday’s Midterms, we now know that the United States is ready for diverse representation in their government. A record number of women and LGBT folks were elected. Sharice Davids is the first LGBT Native American elected to Congress, Ilhan Omar and Rashida Tlaib have become the first Muslim women in federal legislature and Alexandria Ocasio-Cortez is now Congress’s youngest woman ever.

Colorado is open to change, too. They just elected their first openly gay male governor, Jared Polis. But does Colorado understand that they didn’t just elect a gay man, they elected someone much more radical: a Little Monster and gaymer.

I, as a hardcore investigative reporter, did a deep dive into Polis’ extremist past, aka his old tweets, and what I’ve discovered will shock you:

Between 2010 and 2012, Polis tweeted about Lady Gaga nine times. His first tweet was about a concert that he seemed to enjoy because he said, “Gaga oo la la!” quoting the star’s timeless bop “Bad Romance.” So that sounds like a positive response, I think.

A few months after, Polis tweeted about the “Telephone” music video premiere, and who can blame him? I mean, it was iconic. And like a true fan, Polis was ready to change his political beliefs for a chance call with Gaga. Ugh, legend.

hmmm, maybe if I hold out on supporting DADT repeal, Lada Gaga will call me?
=D
http://bit.ly/cgiDRR

In 2012, the new Colorado Governor also tweeted about Carly Rae Jepsen’s “Call Me Maybe” video. Considering no one really acknowledged Carly’s artistry until her 2015 album, Polis was way ahead of his time! We stan a forward thinker, a pioneer!

In addition to his very gay interests in the form of pop stars, Polis thinks of himself as a “gaymer” which he lovingly puts in his Twitter bio. He’s a big lover of Dungeons and Dragons. Back in April, he tweeted about sending his six-year-old child to a D&D summer camp, which is frankly the cutest thing I’ve ever heard.

My 6 year old wants to do a Dungeons and Dragons camp over summer, the ones I found start at age 10. Anyone know a D&D summer camp in Denver/Boulder area for younger kids?

About to read the story of the game that started the genre behind it#D&D pic.twitter.com/S4biqlYilf

Polis also showed his support for Ocasio-Cortez when she talked about playing League of Legends on Twitter. “Glad to see someone take over my role as the only League of Legend gamer Member of Congress.”

Glad to see someone take over my role as the only League of Legend gamer Member of Congress https://t.co/OZYcpZM5Q9

Okay, but there’s one tweet that stands above all of the other ones as his nerdiest tweet, by far. It also, frankly, is the source of the crush I now kind of have on him — I could be the First Lady of Colorado, I’d move! In the ultimate geek move, back in 2013, the new gay Governor of Colorado tweeted about the inflation of the Diablo III economy.

And just for clarity, Polis has been a Congressman since 2009. So in the middle of tweets about politics, he has tweets about a video games virtual economy. In conclusion, Polis 2020. I hope Colorado knows what it signed up for because not only did they make history by electing the first openly gay male Governor in the country, they’ve also elected the first Lady Gaga stan gaymer, and I don’t know which is more significant.