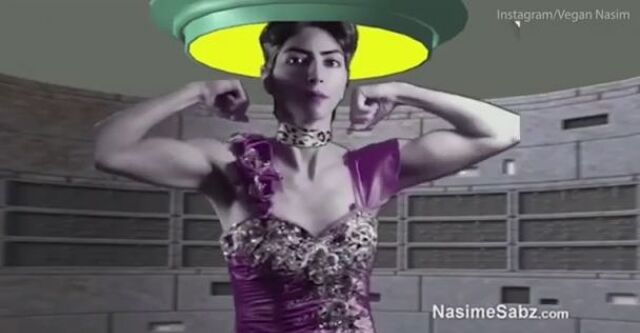 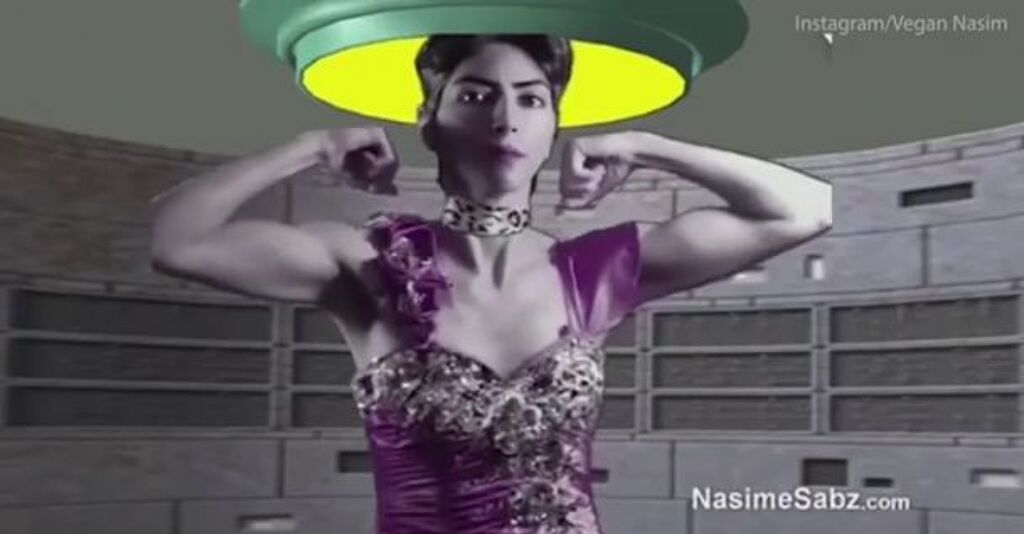 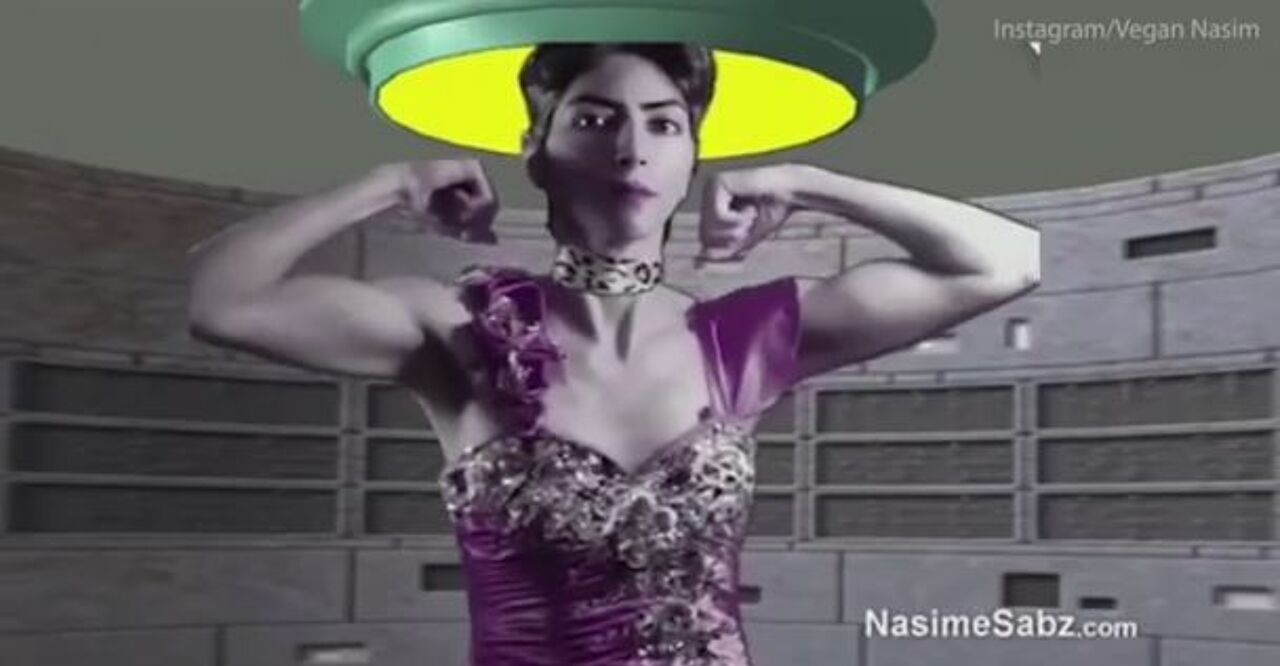 The armchair sleuths of the internet are convinced the YouTube shooter must have been transgender. Why? Because she had big hands.

Nasim Najafi Aghdam, a disgruntled content creator, opened fire on the video platform’s San Bruno, Calif. headquarters on Monday, injuring three people. She took her own life following the shooting. Authorities say YouTube demonetized her account, meaning she was unable to make money from the videos she created.

The shooter’s father, Ismail Aghdam, told the Associated Press that the company had “stopped everything.” “She was angry,” he explained.

But 4chan has another explanation for the tragic incident: A thread housed on the website’s “Politically Incorrect” forum (also known as /pol/) claims that the perpetrator was hiding her gender identity. Posters on 4chan pointed to a screenshot of a comment left on one of Aghdam’s videos identifying her as an “iconic vegan Persian trans sis.”

That was all the evidence many forum posters on the notorious troll site needed to conclude the shooter must have been transgender. Others said she was too masculine-looking to have been assigned female at birth.

“That’s a man’s waist/hips,” writes one user. “Biology doesn’t lie. I laugh at these kids who can’t spot trannies.”

“I’m like a fucking sniffer dog when it comes to trojan women,” says another anonymous poster on 4chan, “and this one is so obvious it baffles me that /pol/ of all places isn’t referring to it as ((((she)))).”

Many posters on queer-centric discussion boards like The L Chat and Reddit’s radical feminist forum, “Gender Critical,” concluded the same. Users on L Chat point to Aghdam’s “man hands,” “muscular arms,” and “Adam’s apple,” while one commenter says she looks like a “cross-dressing horror movie villain from a bad 80s movie.”

The conspiracy theory has also hit Twitter with a vengeance following Monday’s shooting. Alt-right activist Laura Loomer of the fake news outlet Project Veritas posted to her followers that Aghdam had “oversized breasts” and “very muscular thighs and buff arms,” ignoring the fact that she was a weightlifter and fitness enthusiast.

“I don’t think we are getting the full story,” she claimed. “And for the record, Nasim is not traditionally a woman’s name. It’s a boy’s name.”

#NasimAghdam, the #YouTube shooter has very muscular thighs and buff arms. The oversized breasts in some of her pics look distorted w/ photoshop.

I don’t think we are getting the full story. And for the record, Nasim is not traditionally a woman’s name. It’s a boy’s name.

Loomer would distance herself from the remarks following pushback from Twitter users on the accuracy of her claims (the actress Nasim Pedrad, for instance, is female), but not before the meme caught on among members of the alt-right. “We need a Vegan Trans Iranian Shooter Disney Princess,” posted self-described “Neo-Kulak” Andrew Quackson on Wednesday.

Even the U.K.-based technology news website V3 initially misidentified the shooter as a “39-year-old trans woman from San Diego” in a since-deleted article.

Aside from speculation which relies on gender stereotypes and transphobic tropes, there’s no information suggesting Aghdam was transgender. YouTuber Maram Susli posted photos of the shooter as a young childin which Aghdam is dressed in female attire.

Statistically speaking, it’s far more likely that a transgender person would be the victim of violence than a mass shooter.

Trans individualsparticularly women of colorface the highest hate crime rates of any segment of the general public. At least eight transgender people have been killed so far this year, despite making up less than one percent of the U.S. population.

Meanwhile, there are few (if any) documented cases of a trans person being responsible for a mass shooting.