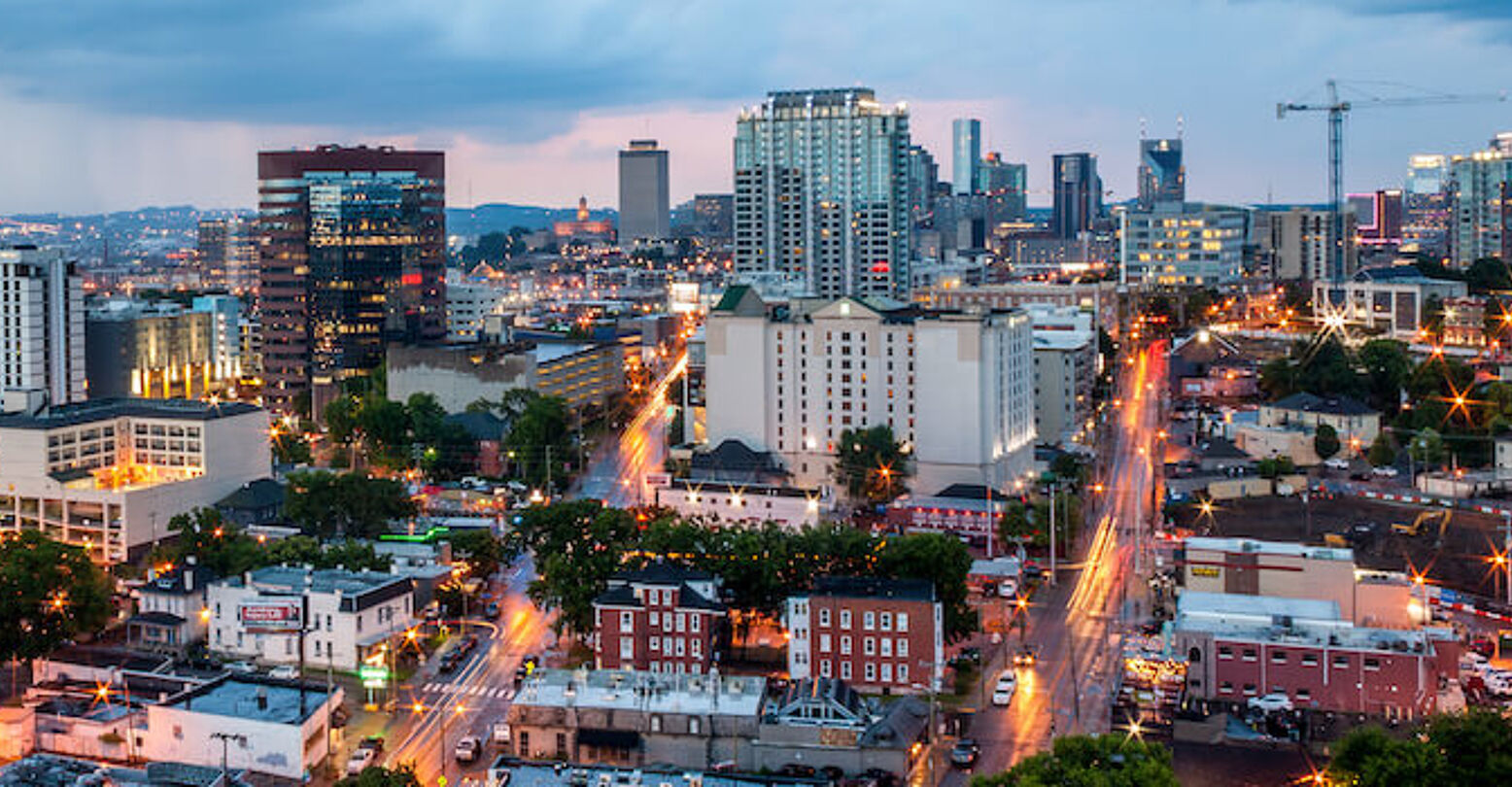 A federal court ruled on Wednesday that the Nashville Pride Festival violated the free speech rights of anti-LGBTQ protesters by asking them to move.

The Sixth Circuit Court of Appeals claimed the city unjustly discriminated against plaintiffs John McGlone and Jeremy Peters in June 2015 when an off-duty Nashville police officer ordered them to vacate the sidewalk outside the event. Wearing t-shirts with homophobic slogans, the pair stood right outside the entrance blasting their message through bullhorns.

In a majority opinion, judges from the Cincinnati, Ohio-based bench claimed the request to relocate to the park across the street amounted to a “restriction against the preachers because of the anti-homosexuality content of their speech.”

“Nashville excluded McGlone and Peters from a traditional public forum for expressing a message opposed to homosexuality and Nashville provides no compelling reason for doing so,” wrote Judge Alice M. Batchelder. “[…] Nashville’s explanation leaves no doubt that but for the anti-homosexuality message that McGlone and Peters were advancing as they stood on the sidewalk, they would not have been excluded.”

“How, then, can Nashville argue that its restriction of the preachers’ speech was not content based?” Batchelder asked.

That verdict reverses an earlier decision from the U.S. District Court for the Middle District of Tennessee, which reached the exact opposite conclusion. In a unanimous September 2017 ruling, Judge Waverly Crenshaw claimed the First Amendment right to freedom of speech does “not guarantee the right to communicate one’s views at all times and places or in any manner that may be desired.”

Crenshaw added that the order to leave the premises did not appear to interrupt the protest, which continued throughout the day.

“In this case, the facts are undisputed that Plaintiffs continued to preach with bullhorns for some four to five hours during the Festival and their message was heard loud and clear by those passing by,” the judge wrote.

Jon Cooper, director of the Metro Department of Law for the City of Nashville, has not stated whether the metro government plans to appeal the ruling. If the city asks for an en banc hearing, the case would be re-heard by the entire Sixth Circuit Court of Appeals — which comprises 16 judges in total.

If Nashville chooses to do so, there’s a strong chance the federal court could reverse its own ruling.

Sixth Circuit Judge Karen Nelson Moore issued a strong dissent against her colleagues. In a written opinion, she claimed the Constitution’s guidelines on free speech require “individuals and groups to tolerate the expression of many views with which they disagree” but does not mandate that individuals tolerate “anarchy.”

Nelson Moore noted the preachers were “continuously disruptive” and “interfering significantly” with the event.

“The municipality regulated the first group’s position in a way that did not silence them or seriously curtail their communication,” the judge argued. “It simply required them to cross the street.”