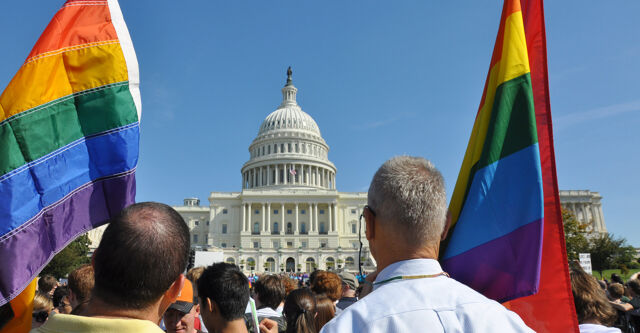 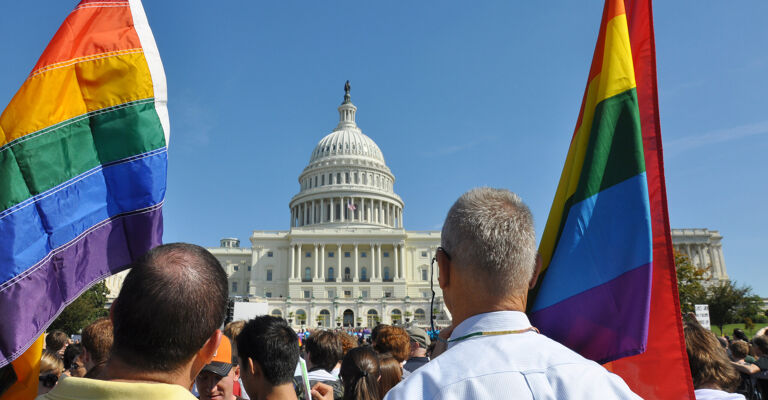 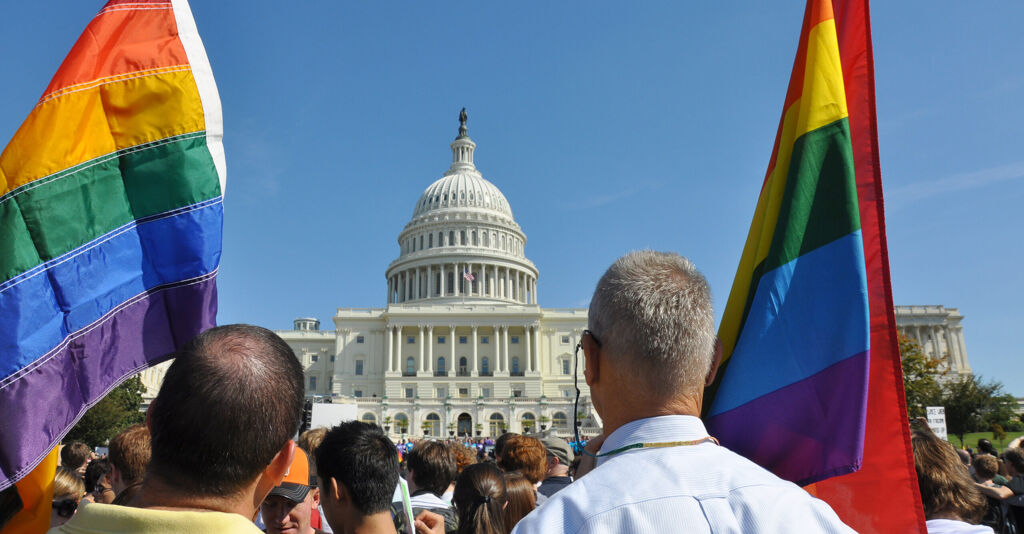 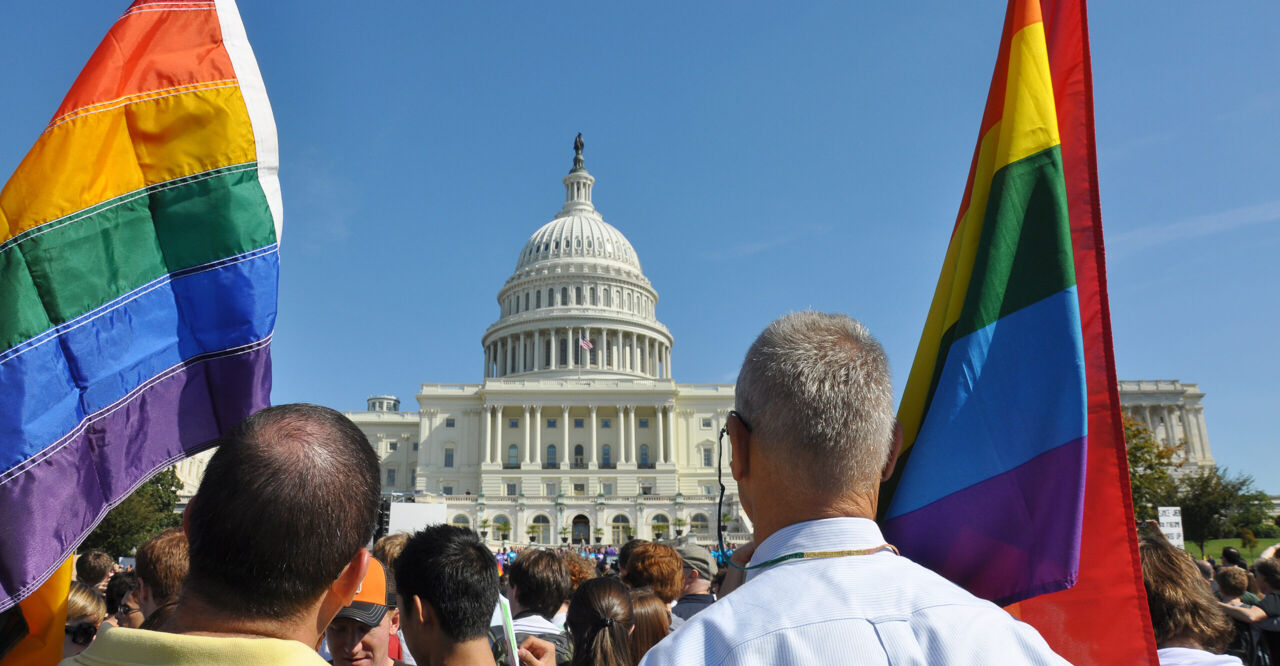 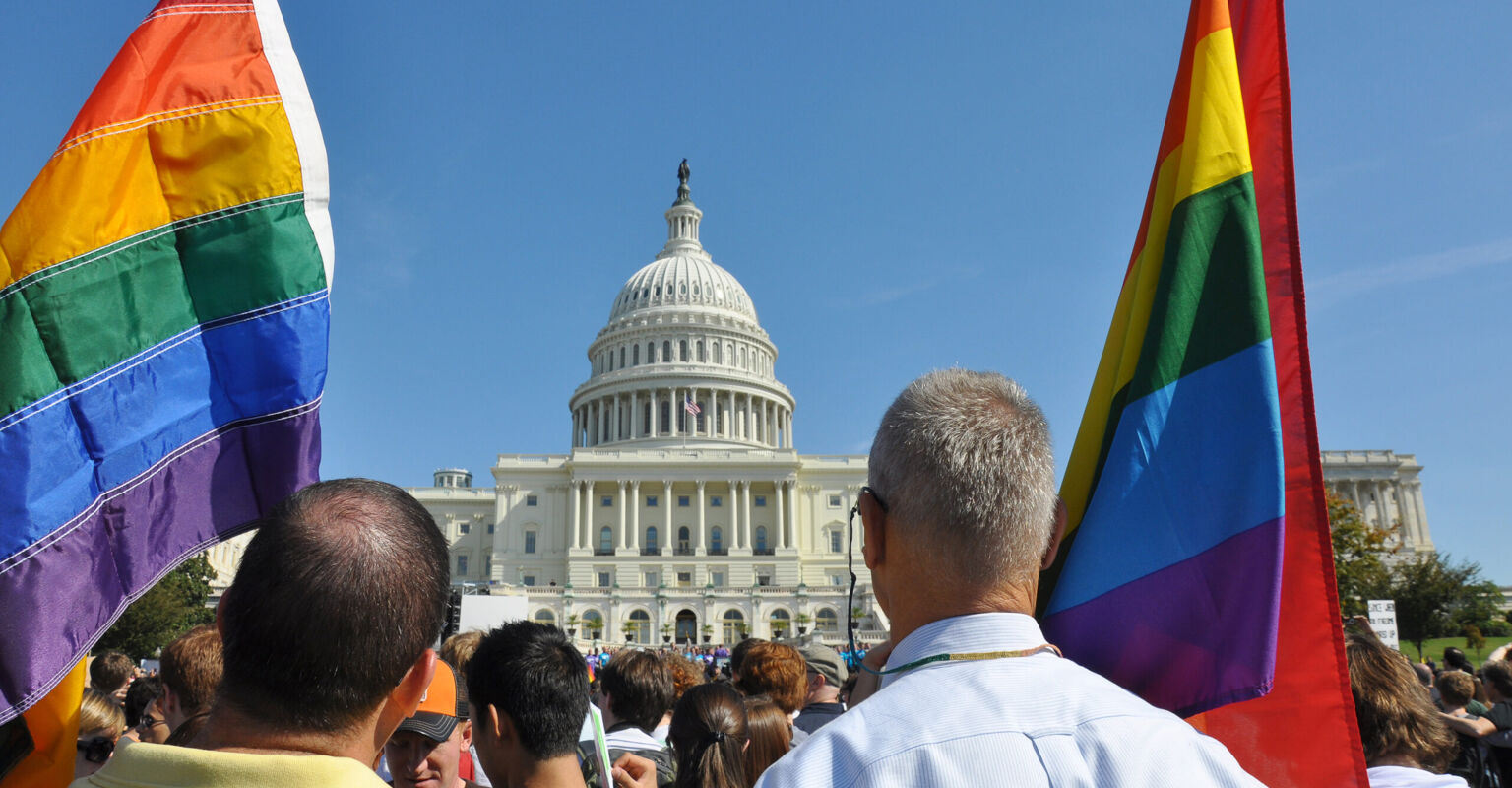 The DC Center for the LGBT Community, a local community organization in Washington, D.C., has named their interim executive director as their official executive director, the Center announced yesterday, February 15.

“I am most fortunate and truly honored to be of service to our LGBTQIA2S+ siblings and equally honored that our board of directors has the utmost confidence, belief and surety in me to continue to reside at the helm of the D.C. Center as a strong, effectual, fiercely driven, progressive and compassionate leader,” Bush said in a statement. “In addition, I am extremely proud to be able to continue to guide our small yet mighty team through these extraordinarily challenging times into brighter chapters of our lives, as we provide a safe and peaceful space as well as the much-needed support, kindness, outreach, care, celebration and affirmation to our LGBTQIA2S+ community.”

“The Board greatly appreciates Kimberley’s steadfast and effective leadership, deep compassion, and extraordinary perseverance as she has been able to successfully continue our work in such unprecedented times. We look forward to her continued leadership as we enter this new era of the DC Center,” Andrew Zapfel, the DC Center Board President, said in a statement.

Bush was one of the honorees at the 2019 Capital Pride Honors. She had worked at the Center prior as the director of the “Reel Affirmations” film program, and in between had served as the executive director of the DC Shorts Film Festival and the now-defunct One In Ten organization, which also previously organized the Reel Affirmations Film Festival during her tenure.

In a 2012 interview with the Washington Blade, she said that one of her LGBT heroes was “Phill Wilson, the founder of the Black AIDS Institute.”

She explained, “People of color have been lost in the media, health care system and in general around the fight for/about AIDS/HIV and Phill is/was key in bring people of color to the forefront in regard to awareness/education, public policy and advocacy.”

She also said, “A must have in my life is a high level of integrity. What I insist for myself is to put my best foot forward every day, acknowledge how fortunate I am regardless of the outcome of the day and walk through the world with positive energy, patience, tolerance, understanding and positively affecting others.”

The Center “educates, empowers, celebrates, and connects the lesbian, gay, bisexual, and transgender communities.” It does so by making their “focus on four core areas: health and wellness, arts & culture, social & peer support, and advocacy and community building.”

At the same time they announced Bush’s full-time appointment, they also announced they received a $150,000 grant from the BHT (Brother Help Thyself) Foundation, which chose to dissolve in recent months.

“We are so grateful for all that the BHT Foundation has done for the D.C. Center, and the wider LGBTQ+ community in the DMV area during the last 40+ years. The grant comes at a particularly exciting time, as we begin a new chapter in the D.C. Center’s history, searching for a new location to call home, and officially appointing Kimberley Bush as our executive director,” Zapfel said.

The D.C. Center’s current home office near Adams Morgan is in a building being demolished on orders from the city, in favor of a new multi-purpose building. The demolition was announced in 2020, but it’s still not clear if the new building will allow tenants of the current property to return once construction is complete.

News of Bush’s appointment was welcomed by many in the DC LGBTQ community.

Congratulations, Kimberley! We are so glad to have you as our fearless leader! https://t.co/avveamwMVe

Yaasss! Please congratulate our friends at @TheDCCenter on naming Kimberly Bush as the new executive director!

We are so excited for your continued partnership and #LGBTQ leadership. https://t.co/gapj5PCsd4