After weeks of silence on a campaign contribution he took from an ICE private prison contractor, prominent California gay lawmaker Evan Low has denounced the company and donated the money.

In a phone call with INTO Wednesday night, the assemblymember Evan Low said he was not aware of the $4,200 his campaign accepted from ICE detention contractor GEO Group until INTO reported on it last month.

“Is there a distinction between accepting campaign contributions and voting another way, sort of in the political speak, to take the devil’s money to do God’s work?” Low asked. “That’s not something a lot of activists who are pure in their ideology are comfortable with, but that’s the reality in the governing world that we’re faced with. The bottom line is that I took due diligence to take a look at these issues to make sure that we’re making the right decision, and it was inconsistent with my values. Frankly, I didn’t want anything to do with it.”

The sum matches his 2016 take from GEO, which has faced a laundry list of human rights abuse allegations.

GEO Group currently operates California’s Adelanto ICE Processing Center where gay Nigerian asylum-seeker Udoka Nweke says he is being detained inhumanely. Nweke told INTO he has attempted suicide twice while in custody and that food at Adelanto is so inedible that he has lost 22 pounds in less than two years. He also reports verbal and physical violence in detention because he is gay.

Three people died at Adelanto last year, according to ICE officials. One of those was a suicide.

Those reports stand in stark contrast to Low’s legislative record. Low, who represents part of Silicon Valley, voted for a bill that bars landlords from reporting undocumented tenants. He was among several California leaders to call for the release of about 200 Cambodian and Vietnamese immigrants detained by ICE last year. 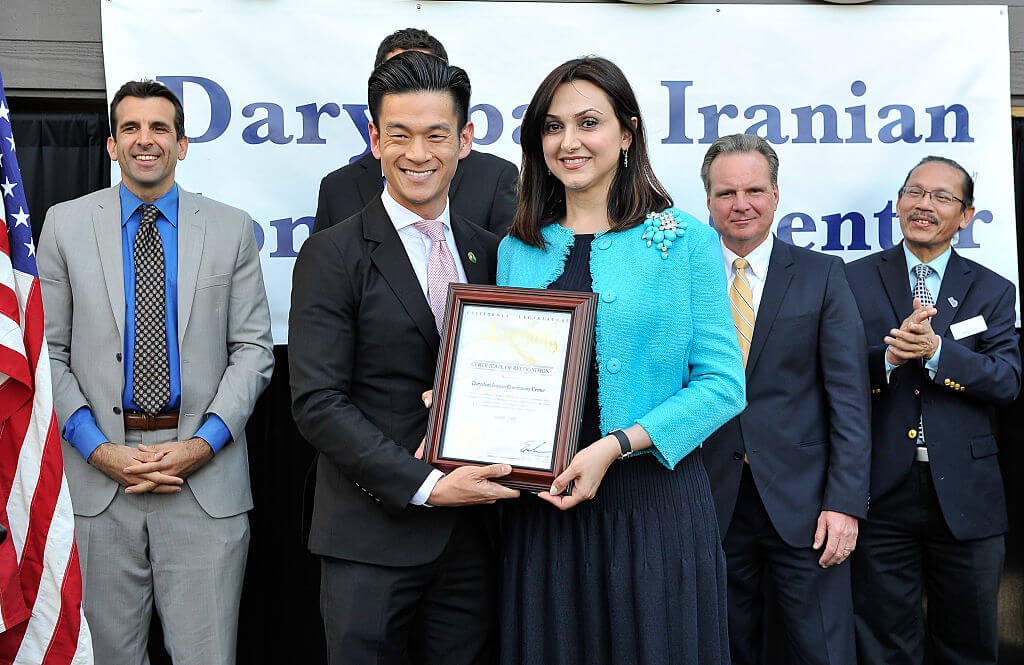 Low is not alone in accepting money from private prison ICE contractors. Half of California’s California’s Legislative LGBT Caucus took money from such companies. Senate President pro tempore Toni Atkins accepted $4,200 from GEO last year and another $4,000 from Northrop Grumman, whose ICE contracts stack up to more than $88 million since 2006. Assemblymember Todd Gloria took $1,500 from GEO Group and Northrop Grumman respectively. Assemblymember Susan Eggman accepted $1,000 from CoreCivic, which like GEO, has been accused of serious human rights abuses.

Both Gloria and Atkin’s made donations to immigration rights organizations when revelations of the contributions came to light. Eggman has been silent despite requests to comment. Low too, had been mum on the issue, despite repeated inquiries from INTO.

Low has been held up as a champion of LGBTQ equality. He is spearheading the California effort to ban conversion therapy for adults, and he authored the bill to cement June as Pride Month in the state.

That disconnect, between Low’s public face and the money he accepted from GEO, left many reeling.

Oliver Truong, political director of the Gay Asian Pacific Alliance, said his group was very concerned when they first learned of the contribution.

“We were pleased by Assemblymember Low’s openness and willingness to listen to the concerns of our members and others in the queer and trans API community,” said Truong. “We are thankful the Assemblymember has donated the contribution to Asian Americans for Community Involvement.”

Low attributes the GEO contribution to a lack of oversight on the part of his campaign team. His campaign treasurer and an accounting firm handled the checks coming in, and he was unaware of what GEO Group did, he said.

“We didn’t have a mechanism in place to verify as those various checks came in, so when that came to my attention I asked the team to take a look at who that was, who represented the organization,” Low said. “Was there promise on receipt of contribution? The answer is no.” 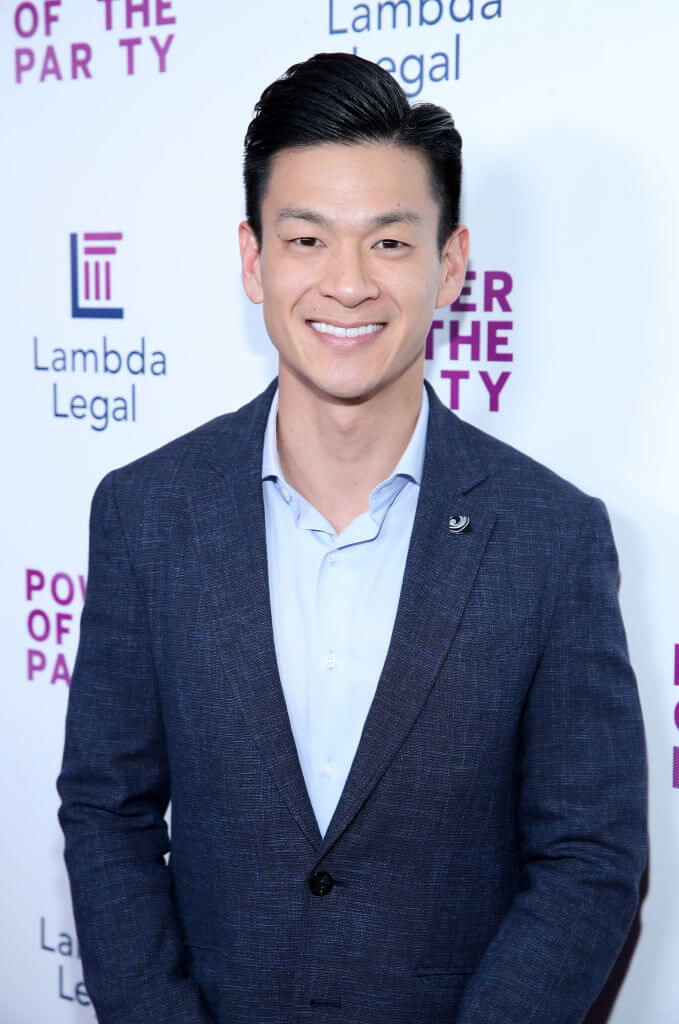 Pressed on why Low and his staff remained silent despite repeated requests for comment from INTO, Low said he wanted to his team to “do due diligence” on researching the money and why it was controversial.

Low said for LGBTQ people who might be disappointed by the contribution, he wants people to look at his voting record.

“This is part of the democratic process, which is fundamentally how we win elections,” Low said. “We cannot be so rigid in our ideologically to say we cannot understand the importance of the mechanics of a campaign. Having said that, fundamentally the message of the folks that might have been disappointed is that there are learning opportunities, and this is one that is not consistent with my values.”