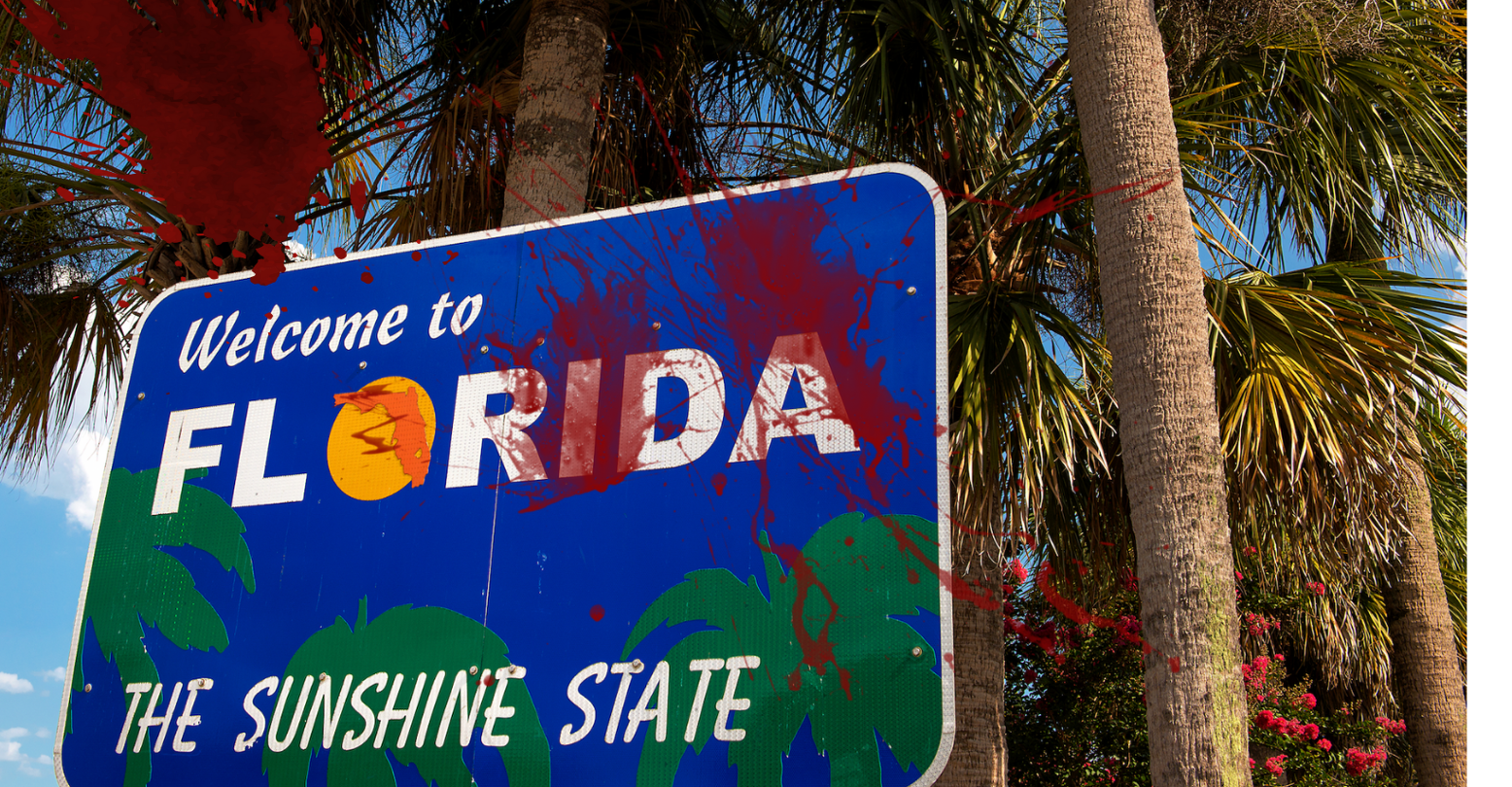 Nothing says “happy pride” like taking away trans folks’ ability to access gender-affirming care! That’s precisely what Florida just did, confirming the fears of trans Americans who have long feared that the onslaught of attacks on trans youth just might make way for restrictions for trans adults.

Florida just announced that it is ending medicaid coverage for transgender ADULTS for their gender affirming care.

As expected, the attacks on trans kids have progressed to attacks on medically necessary care for trans adults.

The end goal is forced detransition or harm. pic.twitter.com/KtErZhygsU

Activist Erin Reed, who has been keeping a close watch on anti-trans bills popping up around the country this election year, posted a press release this afternoon from the Agency for Health Care Administration that references the same false claims about a lack of efficacy regarding gender-confirming care and surgeries as they impact the lives and mental health of trans folks. This time, however, the notable difference is that it’s not children who are being denied care, but autonomous adults. The guidance explains that, following a “robust” review of available medical science (spoiler alert: the “medical science” is barely there because again, no one has ever cared enough about trans folks to study us seriously) the AHCA has requested that the Florida Medicaid Program start denying trans adults coverage for gender-confirming care.

The question now is whether or not the state will be able to criminalize doctors who provide gender-affirming care for adults as well as minors. Sadly, where there’s a will—and it’s Florida, so of course there is—there’s a way.