On Wednesday morning, Gabriel Maldonado received a letter from the Trump administration dismissing him from the President’s Advisory Council on HIV/AIDS. All 16 remaining members of the council received letters as well.

Maldonado, 28, was the youngest member of the council. He was appointed in 2015, and his tenure was meant to last until the end of 2018.

According to Maldonado, who is alsoCEO of the California-based HIV/AIDS service organization TruEvolution,the dismissalletter was “very sterile.”

“[It] was very apathetic and dry,” Maldonado tells INTO. “It was not only a professional dismissal, but it felt like a personal dismissal as well. It felt like the work we had done did not warrant our service even though we had been on the council one year into the administration.”

Maldona added that the council had been putting together action plans and recommendations throughout the last year. He had taken time away from other projects to work with the council, which he now feels are moot.

During his time on the council, Maldonado was co-chair of the disparities committee, a group that made policy recommendations regarding groups that are vulnerable to HIV infection or negative health outcomes after diagnosis, such as LGBTQ people, people of color, people without homes, and youth. In 2016, the group put on a stigma summit that addressed the cyclical nature of HIV stigma and how it fueled high infection rates in vulnerable populations.

For Maldonado, this spoke to a difference in bedrock public health principles.

“Your philosophy makes a dramatic difference in the outcome for the policies that you push and promote,” he adds. 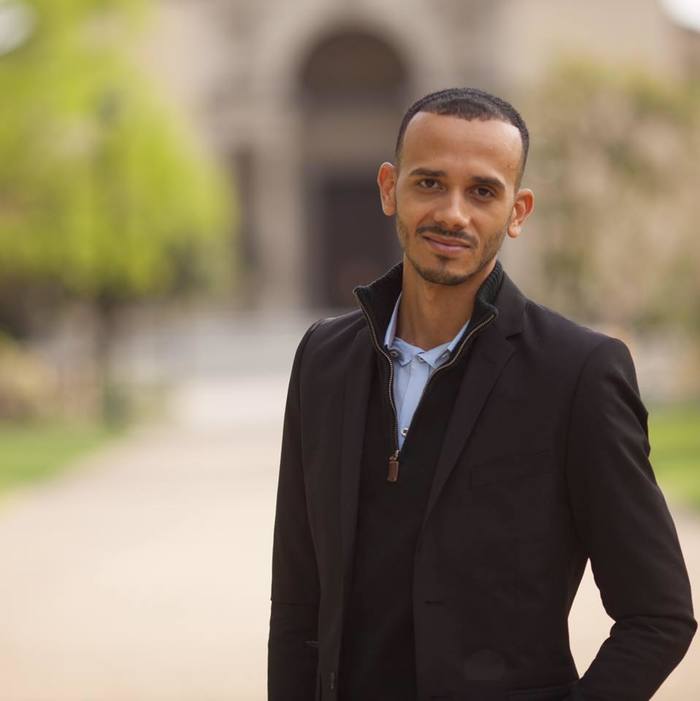 Maldonado also points to the recent controversy surrounding the Centers for Disease Control being told not use several wordsincluding “transgender,” “evidence-based” and “science-based”as proof of root-level ideological differences.

According to Maldonado, the letter of dismissal he received was the first time the White House communicated with him personally. All other correspondence had been to PACHA as a whole.

“We were putting together action plans for the next few years ahead,” he says. “If I had known I was getting dismissed, I wouldn’t have put in such an investment. To be dismissed abruptly without any forewarning is also a dismissal of all the work I’ve done over the last year.”

When asked what he thought about an October Washington Blade report that Trump was seeking gay Republican to fill seats on PACHA, Maldonado warned about assembling a partisan body to fight the epidemic.

“Any time you place partisanship at the forefront in your appointments when it comes to a widespread public health epidemic, you’re already molding the conversation to be a single train of thought,” Maldonado says.

Maldonado warned against employing a “single type of ideology” to fight an epidemic that is affecting people from a wide range of socioeconomic and political backgrounds.

Now that Maldonado has more time on his hands, he says he’s ready to turn his attention to statewide advocacy for Californians living with or at risk of acquiring HIV.

“Our state needs to rise up and help those of us living with HIV,” he says. “They can’t forget us even if the federal government doesn’t supply all the resources necessary to support us.”