John Moody, the Fox News executive editor and author of the controversial anti-gay and racist column about the U.S. Winter Olympics team has left the network, a spokesperson for Fox News confirmed.

“John Moody has retired from Fox News,” the network said in an email.

The email did not explain the reason for Moody’s departure, but CNN reported that a source close to Moody revealed he planned to leave before the firestorm erupted over his column.

The column, published last month and then removed, condemned the U.S. Winter Olympic team’s celebration of having its most diverse team of athletes to date. 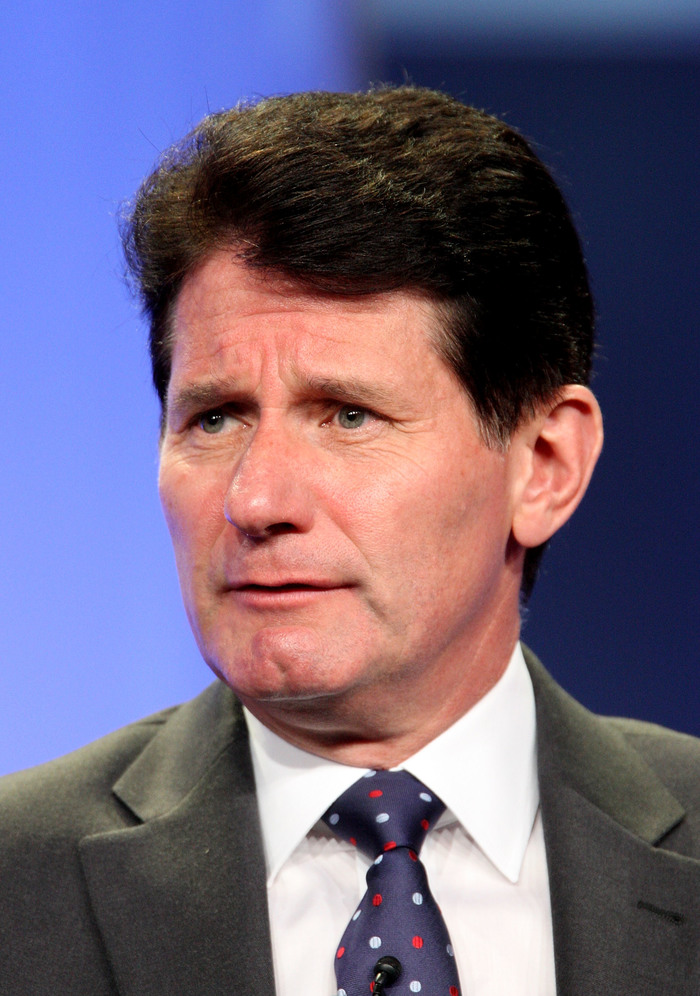 “That was followed by a, frankly, embarrassing laundry list of how many African-Americans, Asians and openly gay athletes are on this year’s U.S. team,” Moody wrote. “No sport that we are aware of awards pointsor medalsfor skin color or sexual orientation.”

“It appears the U.S. Olympic Committee would like to change that to ‘Darker, Gayer, Different,’” he wrote. “If your goal is to win medals, that won’t work.”

Fox News pulled the column amid the widespread criticism the following day, stating that the piece did not reflect the network.

“In Olympics, let’s focus on the winner of the race — not the race of the winner,” Holmes tweeted. 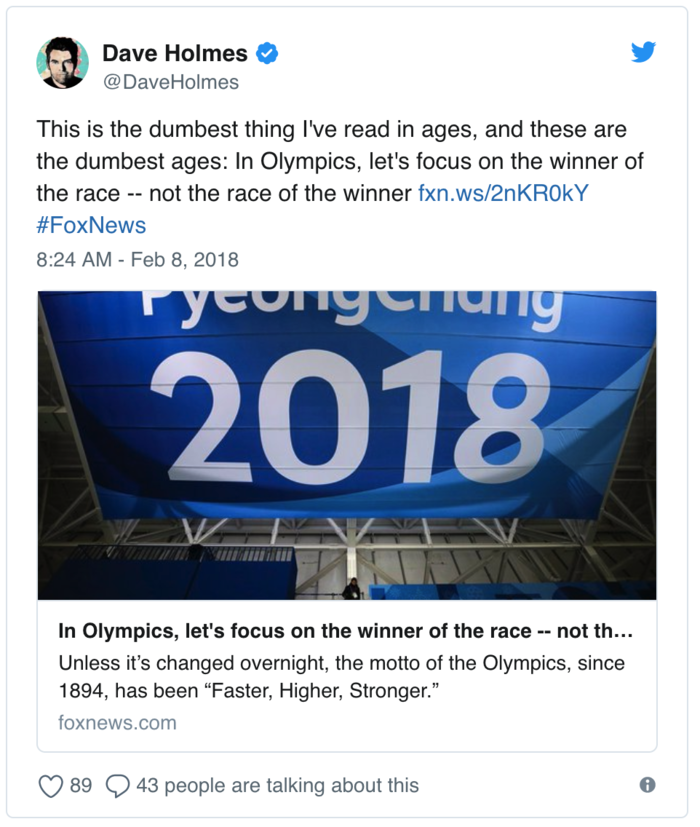 Sarah Kate Ellis, president and CEO of GLAAD, slammed the column for its “vicious anti-LGBTQ and biased rhetoric.”

“It’s not enough that the column has been removed,” Ellis said in a statement. “Moody should have the decency to apologize to the athletes and fans for this disgraceful post, and Fox News should open their site for diverse athletes to share their own personal stories and perspectives.”

The 2018 Winter Olympics were celebrated as landmark for LGBTQ visibility. Figure skater Adam Rippon became the first openly gay US athlete to compete in the games alongside out freestyle skier Gus Kenworthy.

Moody has been with Fox News since its start in 1996, with the exception of three years he spent working for News Corporation’s NewsCore wire service.