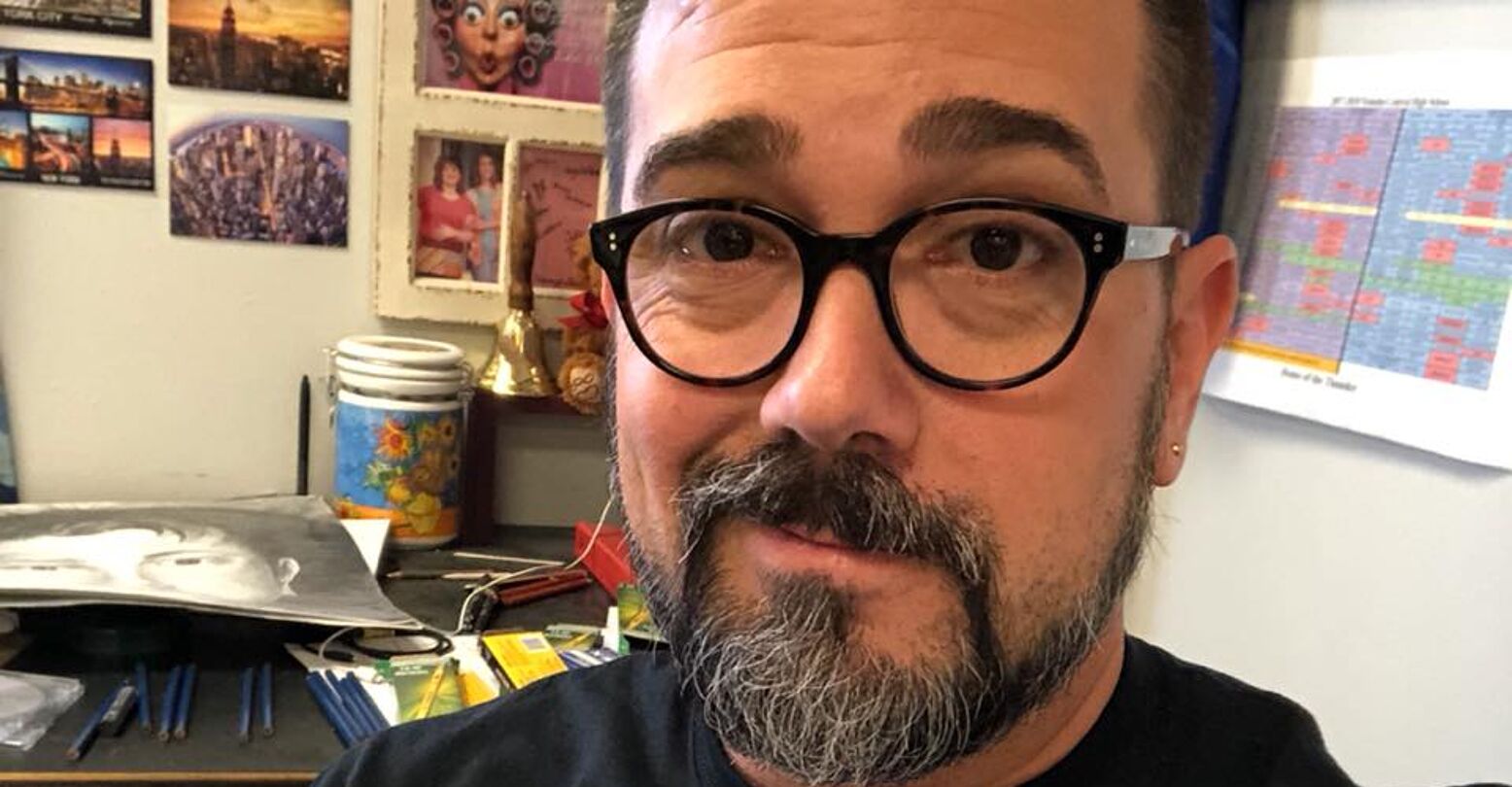 If you live in an inclusive community, it can be easy to forget that harassment for LGBTQ people is still a problem and an everyday reality for some people. It was a continuous stream of harassment and threatening letters that led to gay teacher, Michael Hill, leaving his job in Seneca, Kan.

Hill came out publicly on National Coming Out Day back in October, and the negative response was immediate. This week, heshared letters he’d received, most of them anonymous, saying everything from, “Fags are not welcome in our schools” to “I know where you live. I know a lot about your schedule. You need to watch your back because I ain’t alone.”

“As a result of this I made the difficult decision to pack up and make a huge leap of faith and moved to Palm Springs, CA,” Hill wrote in a Facebook post.

Hill’s son Hunter was interviewed by The Kansas City Star and told the publication about the going away party his family had for his dad. “My dad hugged me for the last time. We were both crying,” he said. He plans on visiting his dad after his semester of college is over.

Yesterday, Hill wrote in a new post that he doesn’t believe Seneca is all bad.

“There are outstanding people there and the students were terrific!” he wrote. “I enjoyed the time I taught there and I’m saddened that someone in the community thought so much less of me simply because I’m gay.”