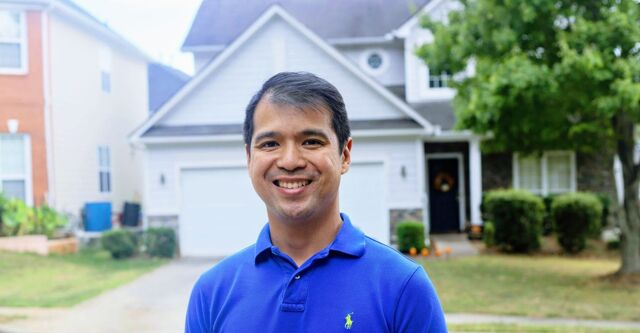 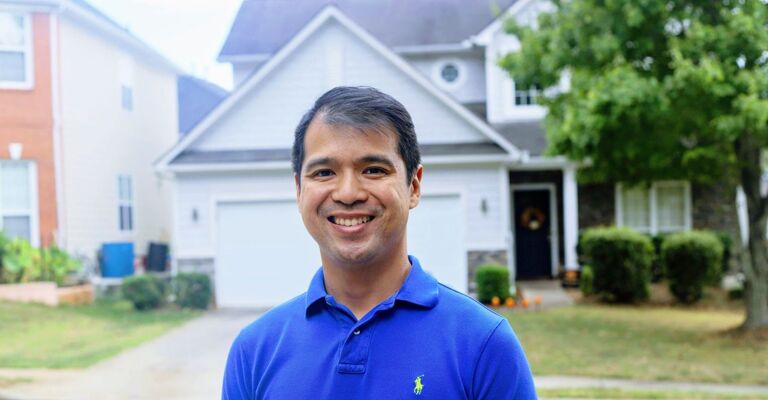 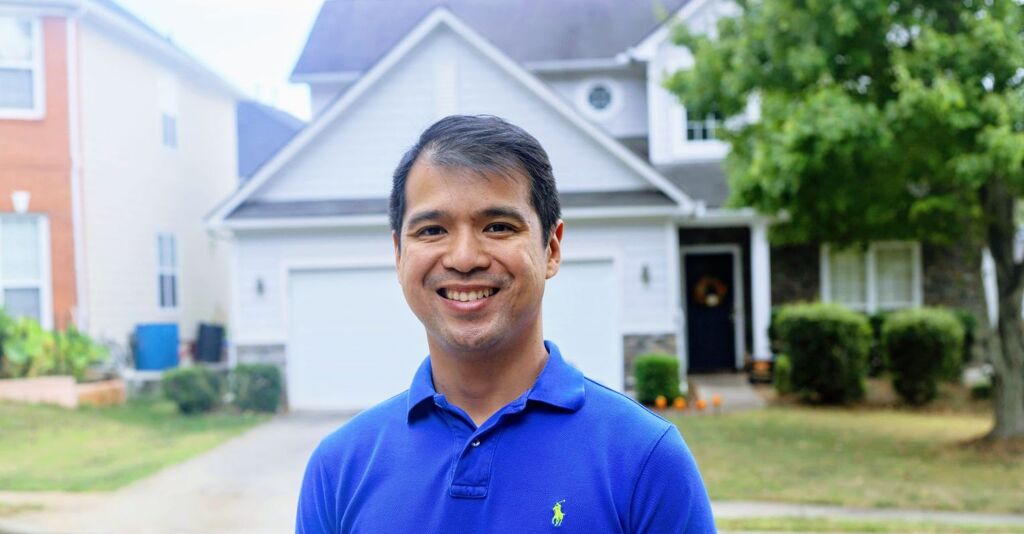 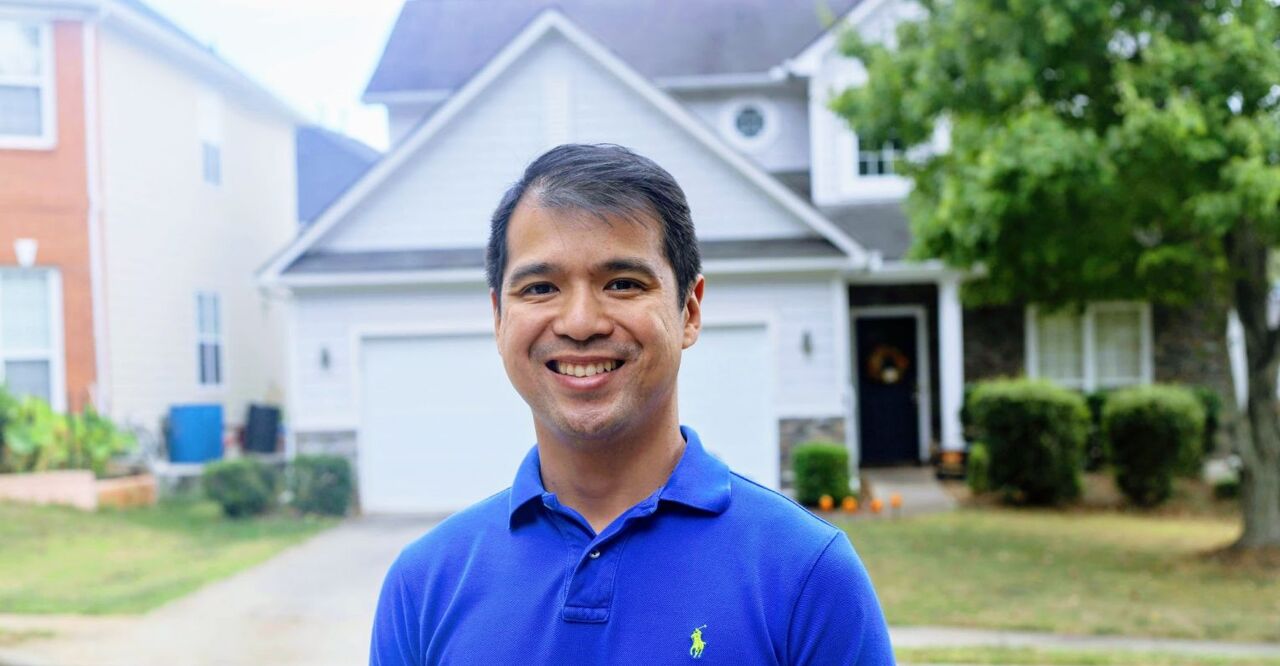 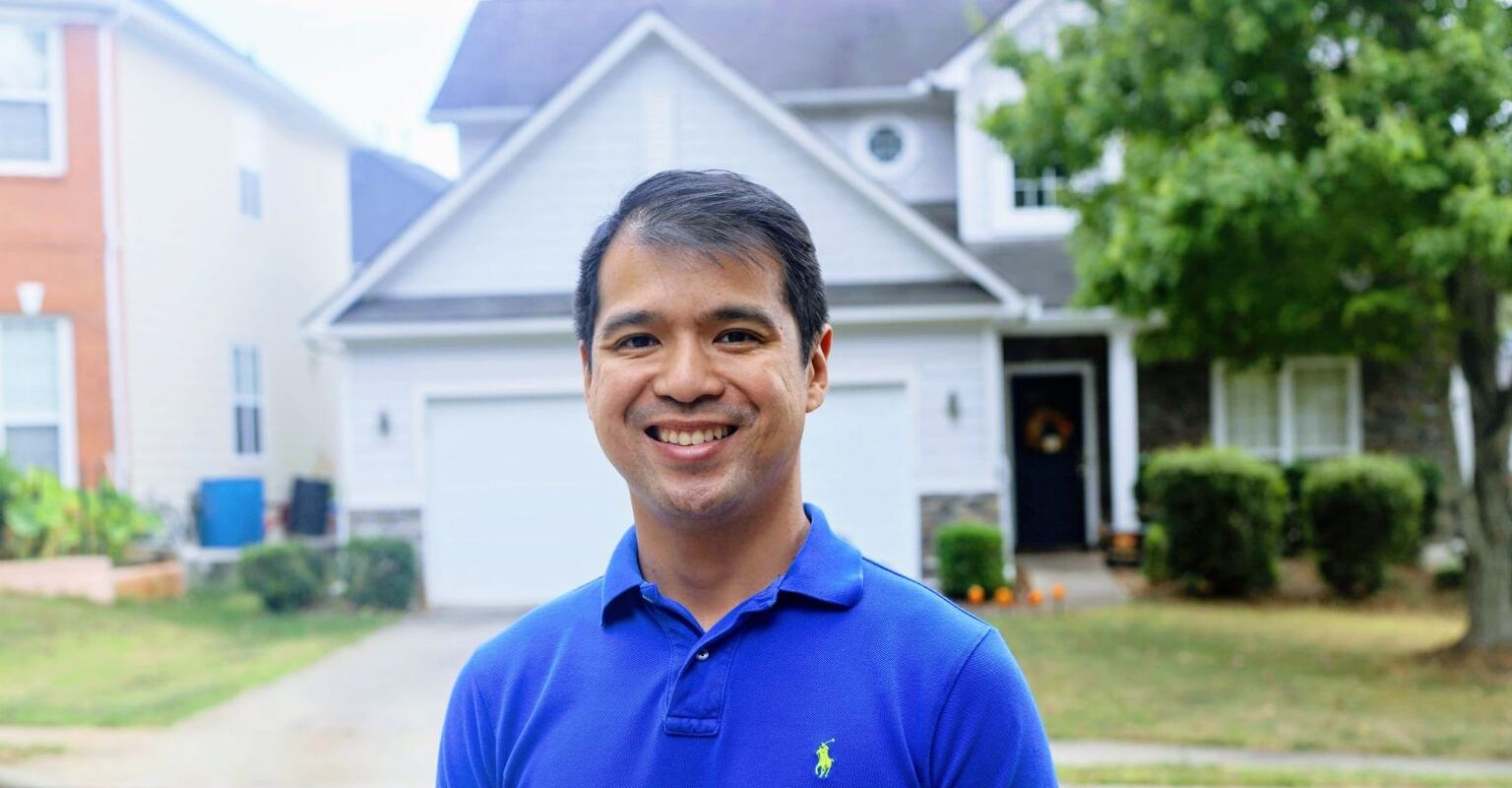 In the mere three months since he has taken office, Lim, a civil rights attorney, has spoken out against Georgia’s new restrictive voting laws, personally written and submitted 32 bills, sponsored gun control legislation in the wake of a mass shooting, and worked directly with the Biden-Harris administration to combat a rise in anti-Asian violence.

As a gay, Catholic, Filipino-American, Lim told Into that he brings a unique perspective to the table, one that he believes allows him to connect with more constituents, as well as reach colleagues from across the aisle.

Right now, Lim is focused on ensuring all Georgians can make their voices heard at the ballot box in spite of a new law, S.B. 202, , that makes voting more difficult and that many Democrats believe has been designed to intentionally disenfranchise marginalized communities.

“S.B. 202…will absolutely depress or put barriers in the face of minority and BIPOC communities’ ability to vote,” Lim said. “And it’s not just BIPOC communities; its persons with disabilities, the elderly, and people of lower socioeconomic incomes that might not have voter ID.”

The new law, signed on March 25th by Republican Governor Brian Kemp, implements stricter voter ID requirements for absentee ballots, shortens the absentee voting period, prohibits anyone from giving food or water to those waiting in line to vote, and increases limitations on where ballot drop boxes can be placed.

Most concerning to Lim, the law also allows the state legislature to take over local election boards, which Lim says will instill partisanship into the elections process and allow the GOP-controlled Assembly to overturn Democratic votes.

While this particular law is new, strict voter ID requirements are not. In fact, Lim, himself, was directly affected by Georgia’s voter ID laws when he was wrongfully denied the right to vote in the 2008 Presidential election.

A Filipino immigrant, Lim became a U.S citizen in 2007. When he registered to vote, he was incorrectly flagged as a non-citizen and asked to submit further proof of his status. He had to submit his voter ID information at least four times to ensure his vote was counted.

“Imagine the legitimate voters who don’t vote until later and who won’t have the time or technology to cure their materials once they’re inevitable flagged, and likely flagged not just once, but as in my case, repeatedly,” he said in his speech on the House floor opposing the new law.

It is important to Lim to continue to tell his story, and also to encourage other disenfranchised voters to tell theirs. Doing so is one way to combat the false narrative that the 2020 election of President Biden was the result of voter fraud, a lie that fueled the GOP to pass S.B. 202 in the first place.

“[The voter fraud narrative] should not be the one that is winning,” Lim said, “because it is not the one based on facts. So one way to combat that is by telling the facts, telling all the hundreds of thousands of stories of people whose votes have been suppressed.”

Through these stories, as well as lawsuits and economic pressure from corporations, Lim hopes for a day when S.B. 202 is no longer a burden to voters.

In the meantime, he said, it is important to work within the confines of the law to ensure as many Georgians as possible can vote, from educating people on the type of IDs they’ll need to providing rides to polling places.

Lim also hopes that the attempt to suppress votes will backfire and make Georgians feel even more determined to get their votes counted.

Through all of this, Lim has also been working to combat anti-Asian violence, particularly in the wake of the March 16th mass shooting in Atlanta that killed eight people, six of whom were Asian women.

In addition to other efforts, Lim is sponsoring state gun control legislation and was also part of a group of Asian-American leaders who met with President Biden and Vice President Harris to address this rise in violence.

“During our meeting they spent most of the hour and a half listening to us,” Lim said, “So I’m hopeful.”

Among other actions, President Biden has reinstated the White House Initiative on Asian Americans and Pacific Islanders, allocated $49.5 million from the American Rescue Plan to support AAPI survivors of domestic violence and sexual assault, established a COVID-19 Equity Task Force to address xenophobia against Asian Americans, and established a Department of Justice initiative to combat anti-Asian violence.

Lim emphasized that he will continue to hold the Biden Administration accountable to its promises.

“Because that kind of hatred and that kind of fear of the AAPI community, it far preceded the pandemic,” he said, “and it will take a long time to root that out.”

Lim is determined to remain vigilant in the effort to combat anti-Asian violence because he knows the AAPI community is looking to the government to help.

“2020 did see the rise of people in the AAPI community, particularly here in Georgia, exercising their political power and making their voices heard,” Lim said, “so many thousands of them for the first time. Because of that, we know they expect government to be responsive. They are trying to hold us accountable, and I am trying to be accountable to them by representing their voices.”

Despite the many challenges he faces, Lim said he draws strength from his community.

“By hearing them on their local concerns, I increase the chances that these folks who have been traditionally disenfranchised and under resourced will actually turn up to the polls—because they believe there is someone in government that is responsive to their most immediate needs. So I draw strength from them, and conversely, I hope they can draw some confidence in me.”