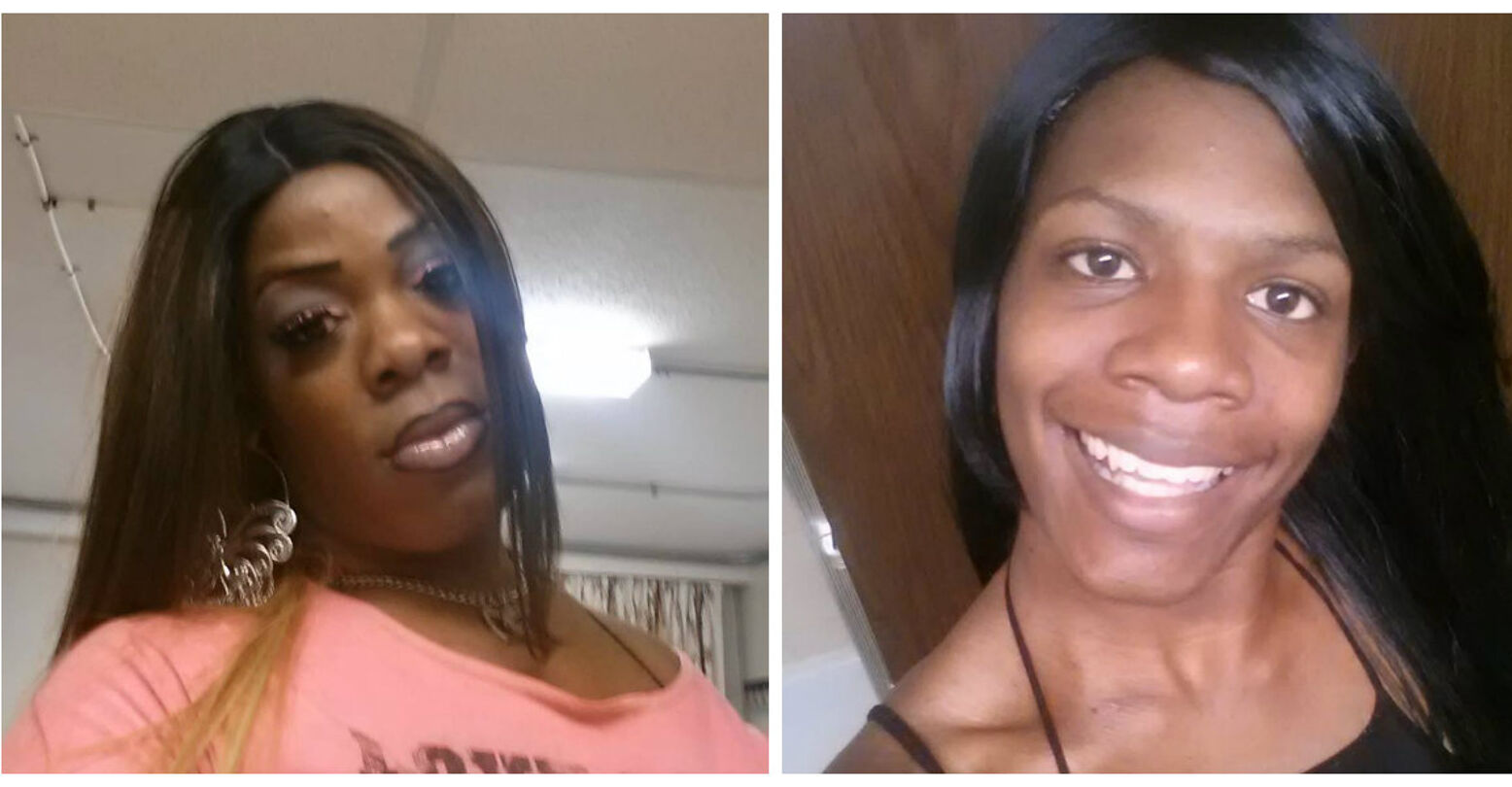 After being reported missing, 30-year-old Candace Towns was found dead in Macon, Georgia, according to the Macon Telegraph.

Bibb County sheriff Lt. Randy Gonzalez told the Telegraph that Towns had last been seen alive on Saturday and was reported missing on Sunday. She had been fatally shot. The county coroner said he was sure the death was a homicide.

“If I needed anything she would give it to me. She would give me the clothes off her back,” Malaya Monroe, a friend of Towns, told the Telegraph. “I just don’t know who would want to do something like this to a good friend of mine, but I hope whoever did this, I hope God don’t have mercy on your soul, baby.”

Monroe also expressed regret that she had not been able to meet up with Towns on Saturday evening.

INTO has contacted Monroe for comment and will update if we hear back.
News of Towns’ death comes only a few days after INTO reported the death of Texas’s 47-year-old Stephanie Montez. According to the Human Rights Campaign, Montez was the 24th reported killing of a transgender person in 2017, making Towns the 25th reported homicide.