For many of us, what our parents will think is an extremely pressing question when we start to consider telling people about our sexual orientation or gender identity. Our parents’ reaction can have tremendous impacts in our life. On the positive side, reassuring us of their love can help in our own process of self-acceptance. On the other side, their rejection can be devastating to our mental health and even have financial or other material impacts.

This week we wanted to get a sense from Grindr users in Colombia whether their parents knew about their sexual orientation, how they found out, and how they reacted. We set up a poll of gay, bi, and trans people logging into the app across the country’s 32 Departamentos as well as the Capital District and got responses from 3,567 users. 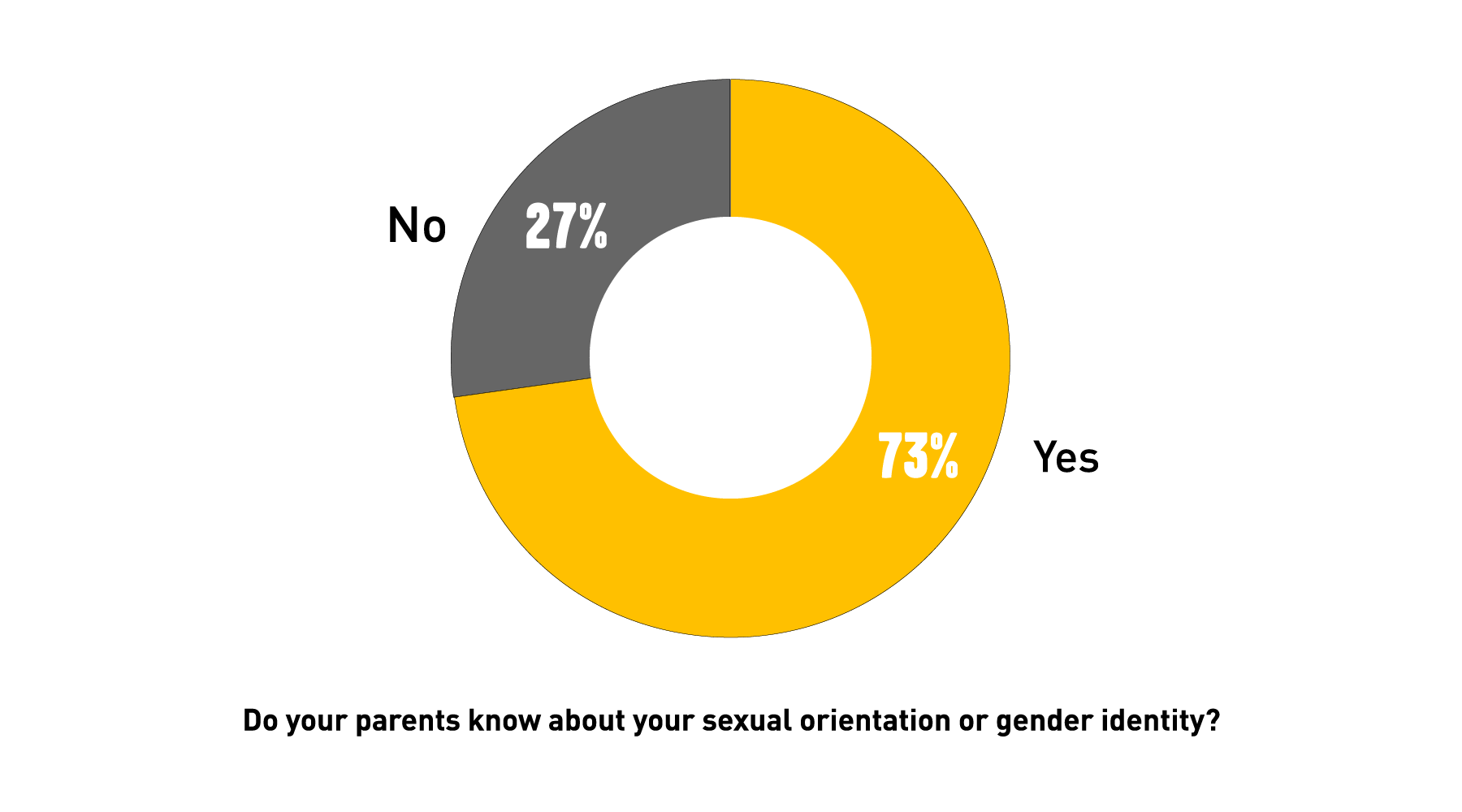 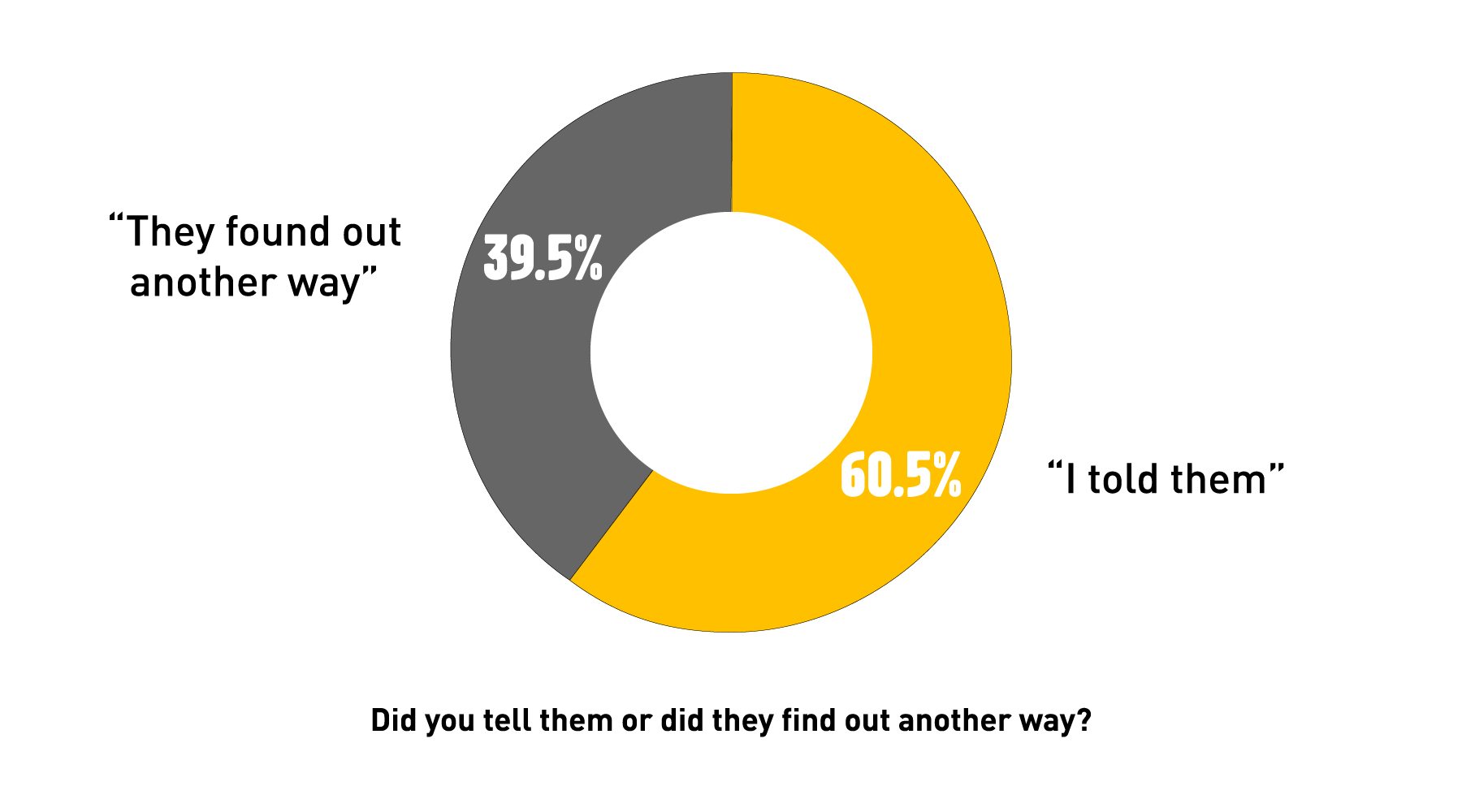 Unfortunately, many people never get the chance to tell their parents because they’re outed in some other way, which can be a traumatic experience. It strips the LGBTQ person of the chance to make an empowered decision about who gets to know what and when about their journey. Most people in this poll (60.5%) said they told their parents themselves. 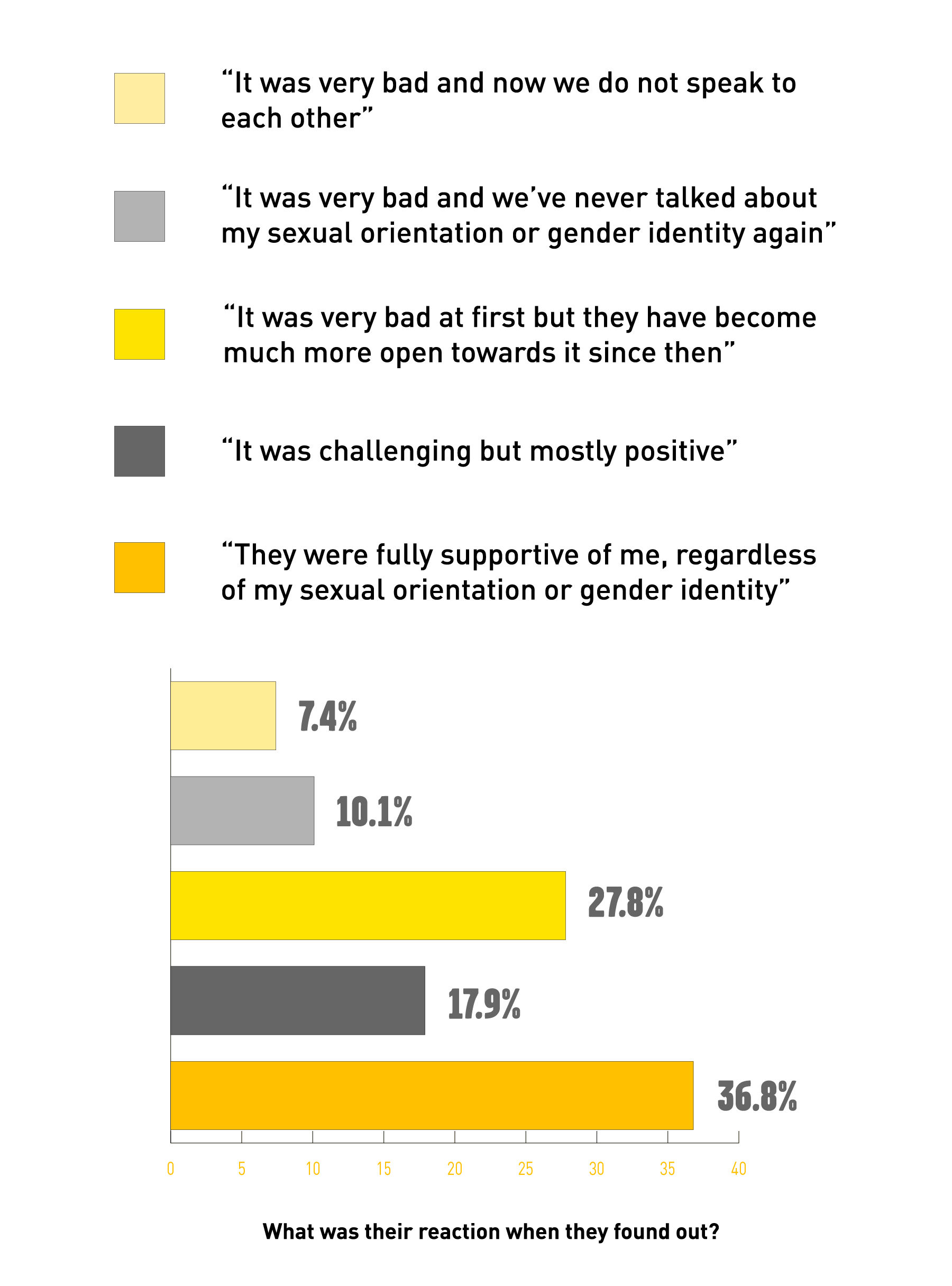 Regardless of how they find out, parents can have a wide range of reactions. Of course, we would like to see a world where all parents accept that their children could be gay, bi, or trans before they’re even born, but it was encouraging to see how many respondents here got a positive reaction.

It was particularly exciting to see how many people said their parents had a negative reaction, but have become more open since then. It’s good for all of us to remember that life is long, and people do grow and change.

“Colombia is a fairly advanced country in terms of LGBTQ visibility. I have lived in Barcelona and London, and now I reside in Medellin, and I see the same gay here in Colombia.”

It’s worth mentioning that this isn’t a survey built on any kind of statistical model. We’re not putting it out there to suggest that the percentages here reflect the exact truth of what’s going on with gay, bi, and trans people in Colombia or even with all Grindr users in the country. But it does paint a general picture, so those of us in the rest of the world aren’t under the false impression that our counterparts in Colombia never come out to their parents or that their parents don’t accept them. As one respondent said: “Telling my parents I’m gay opened up a whole new life to me; everything I’ve achieved since then was made possible by their love and support.”

This survey was fielded in Spanish between Monday, April 10 and Sunday, April 16, 2017. Respondents were recruited by way of an in-app message sent to Grindr users logging in from the country of Colombia. All percentages in this article are rounded to the nearest tenth.