A woman and a gay man were just elected to lead the government of Guam, an island territory of the United States situated in the Pacific Ocean. According to the Guam Daily Post, Guam elected Lou Leon Guerrero, the first female governor in the island’s history as well as her running mate, Joshua Tenorio, who is set to become the first openly gay lieutenant governor in the island’s history. 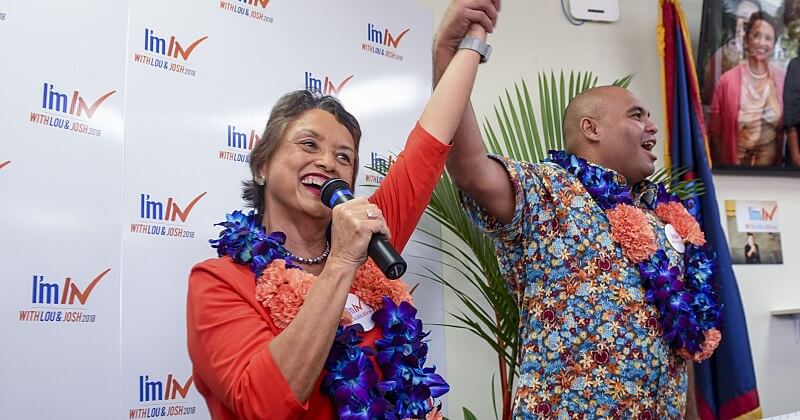 The two campaigned at the island’s Pride march in June.

“A fair, safe, compassionate and prosperous Guam is committed to and supportive of diversity. It stands in opposition to all discrimination, including on the basis of ethnicity, age, gender, religion, sexual orientation or identity,” Leon Guerrero said, according to the Daily Post, at the parade.

Prior to running for lieutenant governor, Tenorio was a part of the Guam Judiciary and fought for criminal and juvenile justice reform.

Tenorio is one of the many LGBTQ candidates who received an endorsement from the Victory Fund. Tenorio’s endorsement was considered a “Game Changer” for being the first statewide openly LGBTQ official.