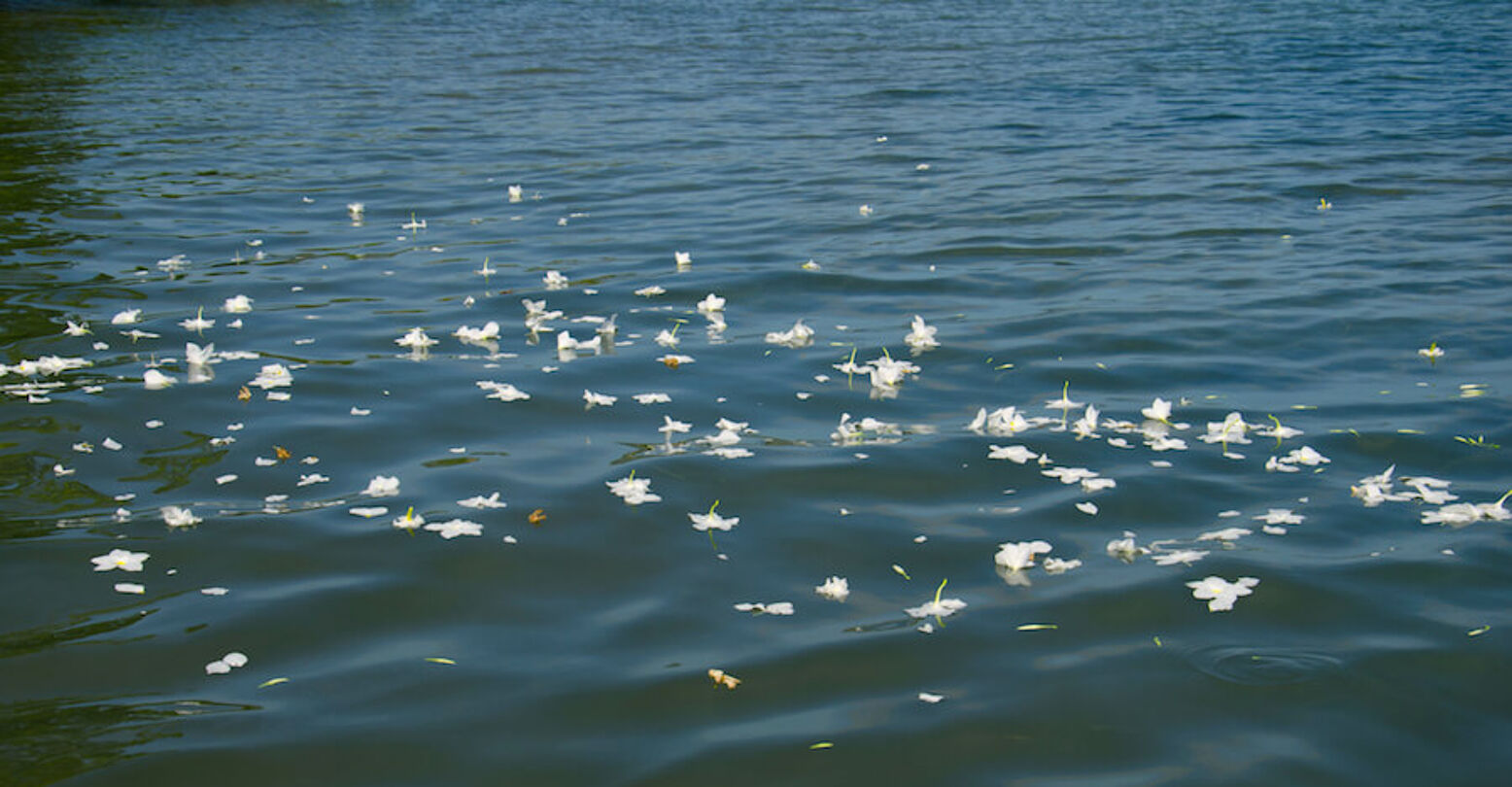 Transmasculine youth are more than 3.5 times more likely to attempt suicide than their peers, according to a new study out of the University of Arizona (UA).

The study examines data from 120,617 surveys administered by the Search Institute between 2012 to 2015. Lead study author Russell Toomey, associate professor in the UA’s Norton School of Family and Consumer Sciences, said the report is among the first to examine transgender youth as more than a single identity category.

“Transmasculine youth and nonbinary youth are the two populations that often are the least focused on in the transgender community,” said Toomey in a statement. “So really reorganizing our efforts to focus in and try to really understand and learn about the experiences of these youth is critical.”

Cisgender females had higher rates (18 percent) than cisgender males (10 percent). Overall, the study found that 14 percent of teens had tried to end their lives at some point.

More research is needed to understand the staggering number of transmasculine teens attempting suicide, said Toomey. The elevated rate among cisgender women may suggest that the way people assigned female at birth are socialized contributes to risk of suicidal ideation.

Work is also needed to contextualize the experiences of nonbinary youth, said Toomey.

“Nonbinary youth are putting themselves out there every day as not being read by society as male or female, and there hasn’t been much research on this population, but we expect that they’re probably experiencing the highest levels of discrimination or victimization from their peers and from communities, based on their gender presentation,” Toomey said.

Support for transgender people experiencing suicidal ideation is available via TransLifeline at 877-565-8860.