Every day, transgender people live through an epidemic of anti-transgender violence in the United States. While the murder rate for the general U.S. population is 1 in 19,000 murdered every year, the rate is 1 in 2,600 for young black trans women, according to Mic’s project “Unerased: Counting Transgender Lives.”

According to LGBTQ advocacy organization GLAAD, 23 transgender people, mostly transgender women of color, were killed in 2017 in the United States. Here are their names. 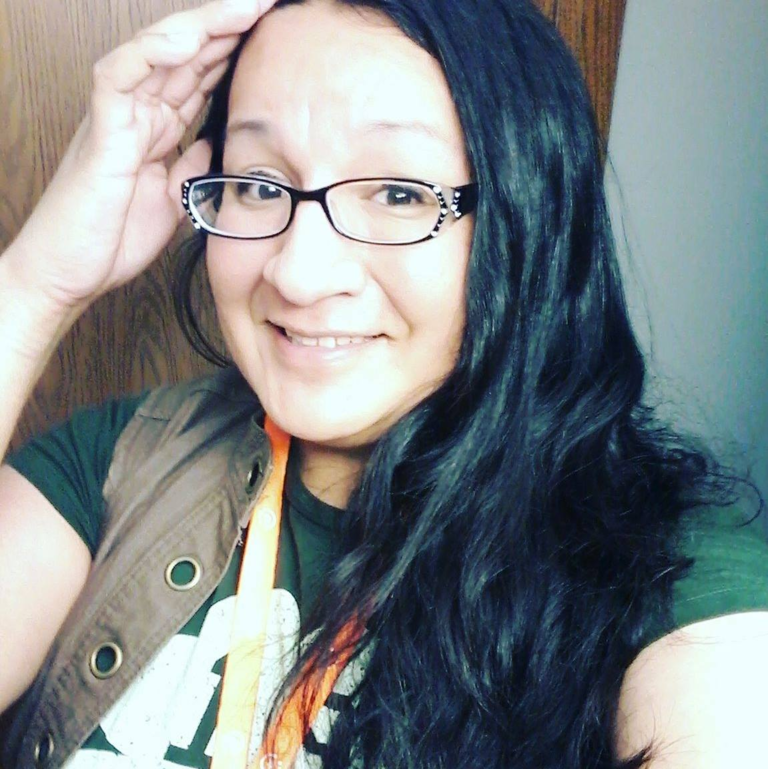 Wounded Arrow, a member of the Sioux tribe, was the first recorded killing of a transgender women in South Dakota. She was killed on New Year’s Day and was found days later in her home. 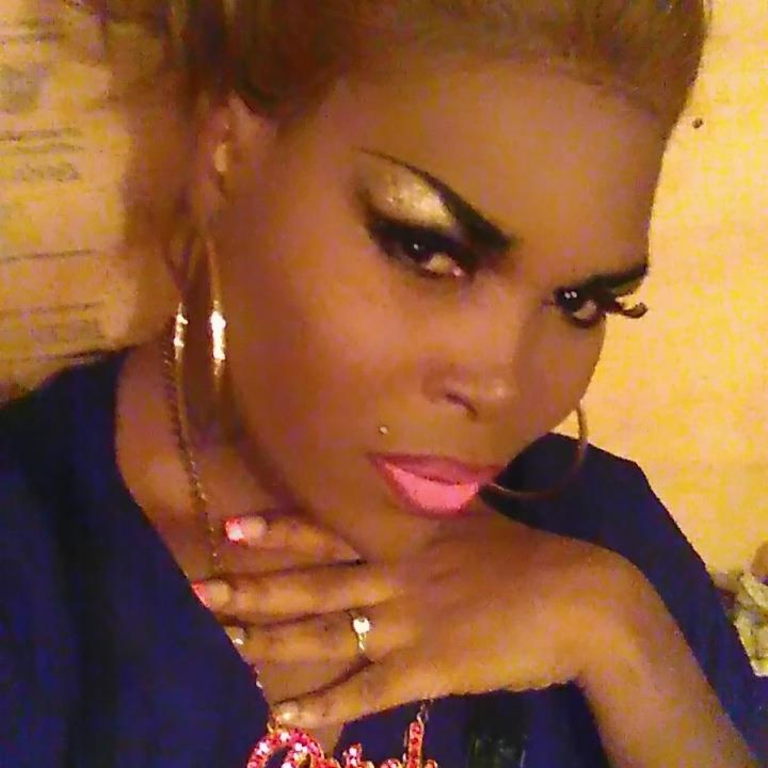 Caldwell, a beautician and hairstylist, was found dead on the side of the road in January in Canton, Mississippi. 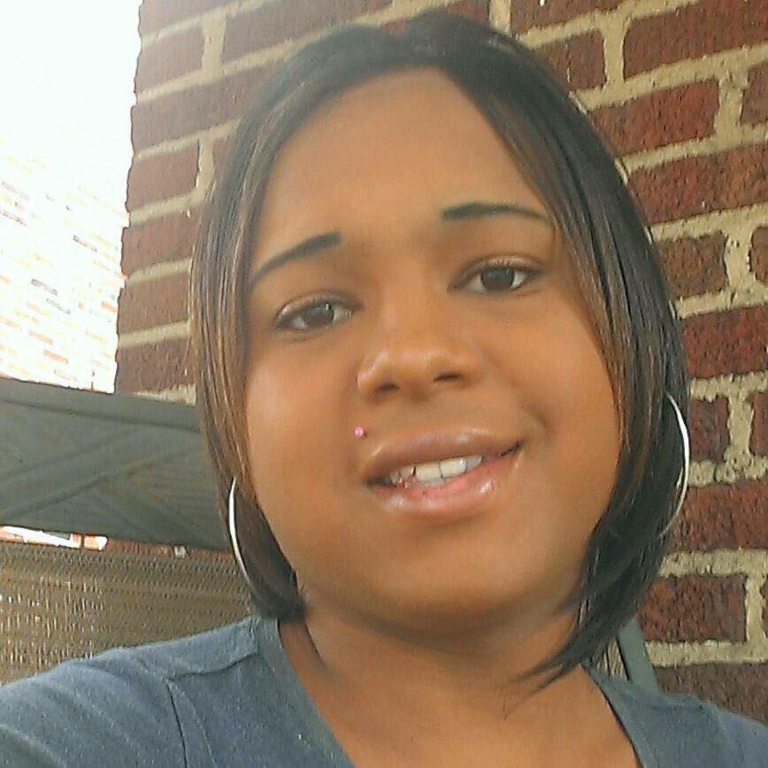 Striker was found dead in an empty garage in Toledo, Ohio. 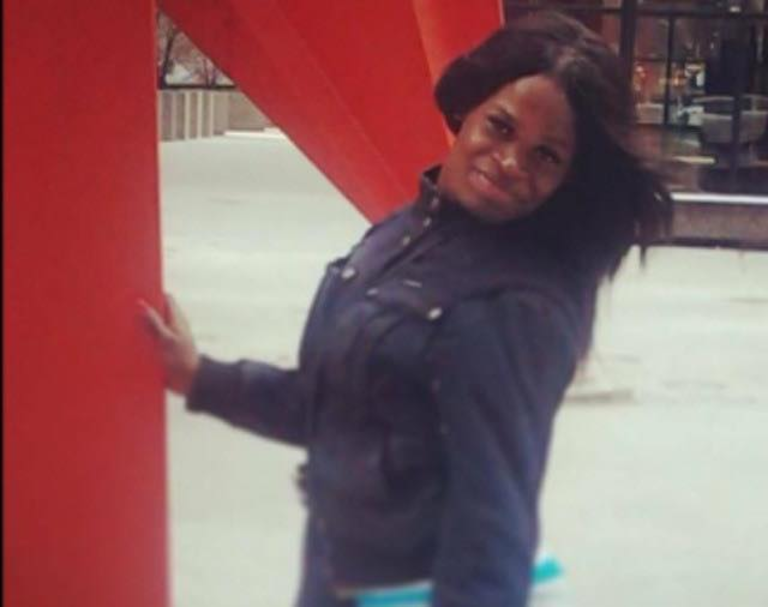 Collier was found dead in Chicago’s Englewood neighborhood. She also went by the name Tiara Richmond. 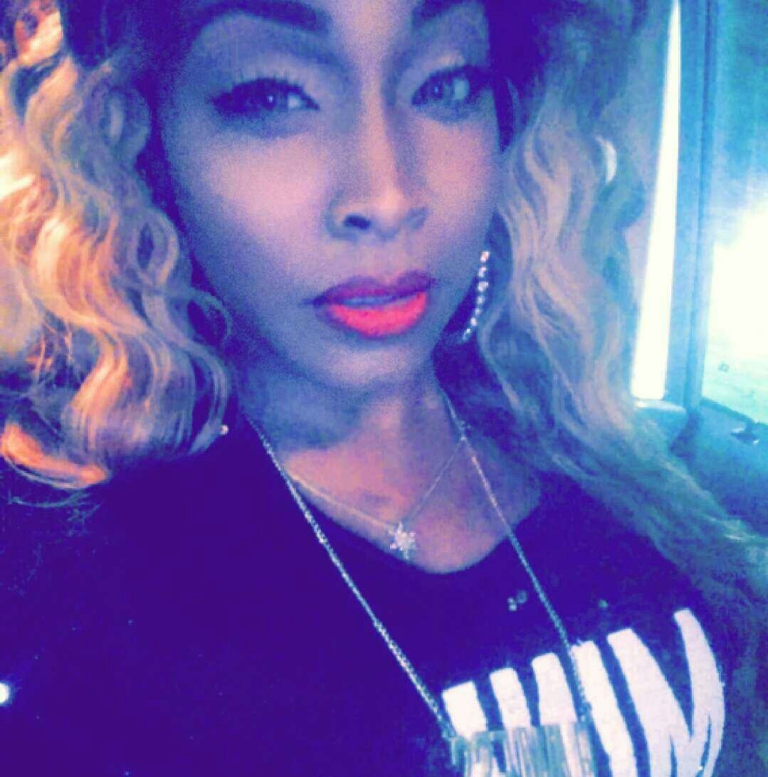 Dupree was a popular drag performer in Louisiana who was killed while visiting her family for Mardi Gras. 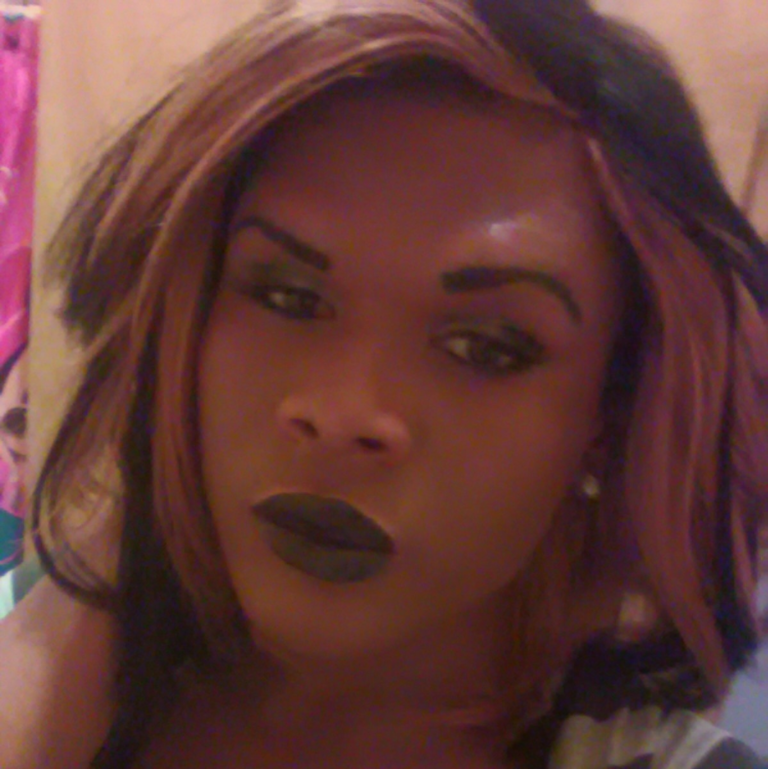 McElveen was the second trans woman of color killed in New Orleans in the span of two days. 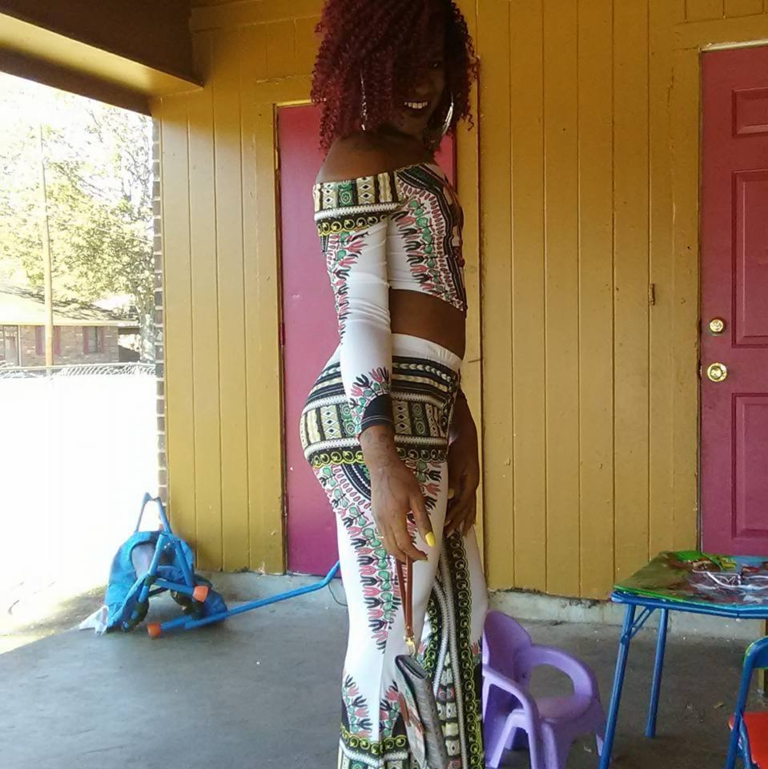 Holland was killed on February 19. Her death was not reported until February 28 because she was initially misgendered. 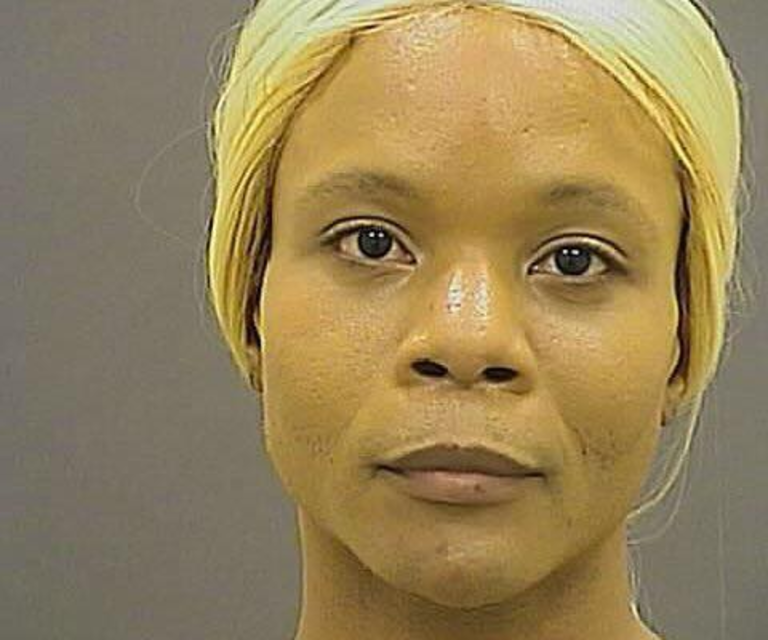 Watson was found dead after being shot in the stomach. 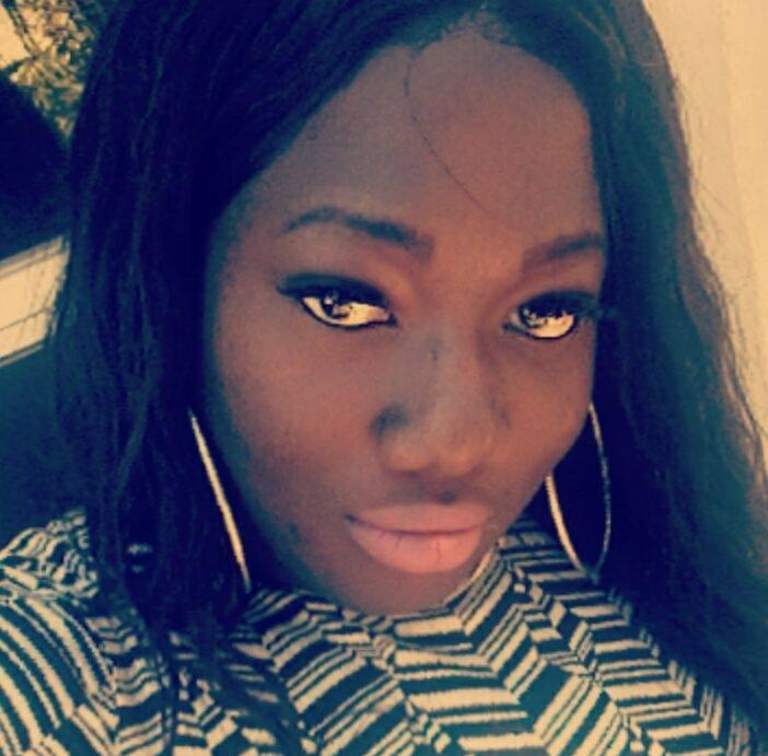 Reed, according to local reports, was a fan of fashion, cosmetology and spoken word poetry. Her attacker fled the scene after shooting her. 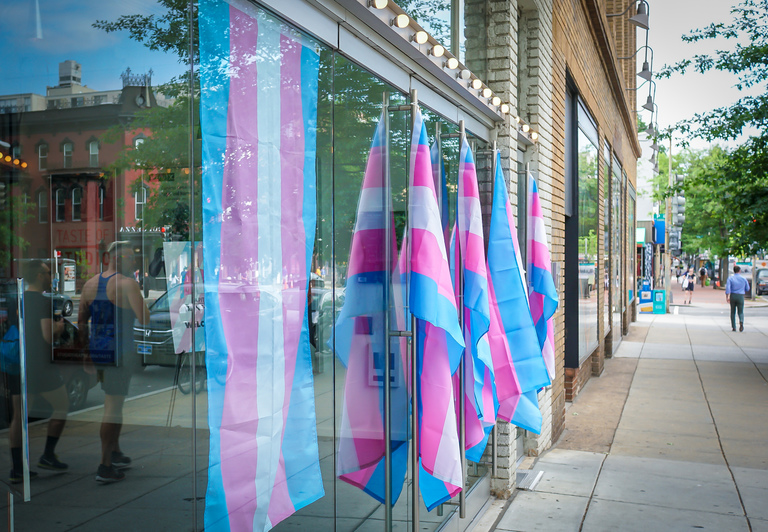 Conflicting reports exist on Bostick’s gender identity. They were attacked in New York City and died nine days later in the hospital. 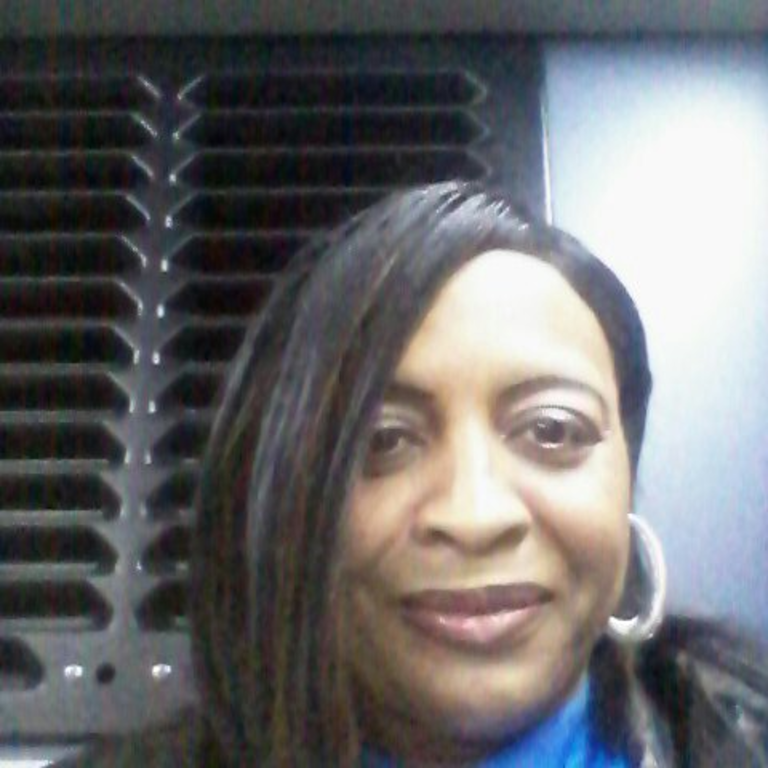 Faulkner was found behind a dumpster after she was attacked. She eventually died from injuries sustained during the attack a few months later. 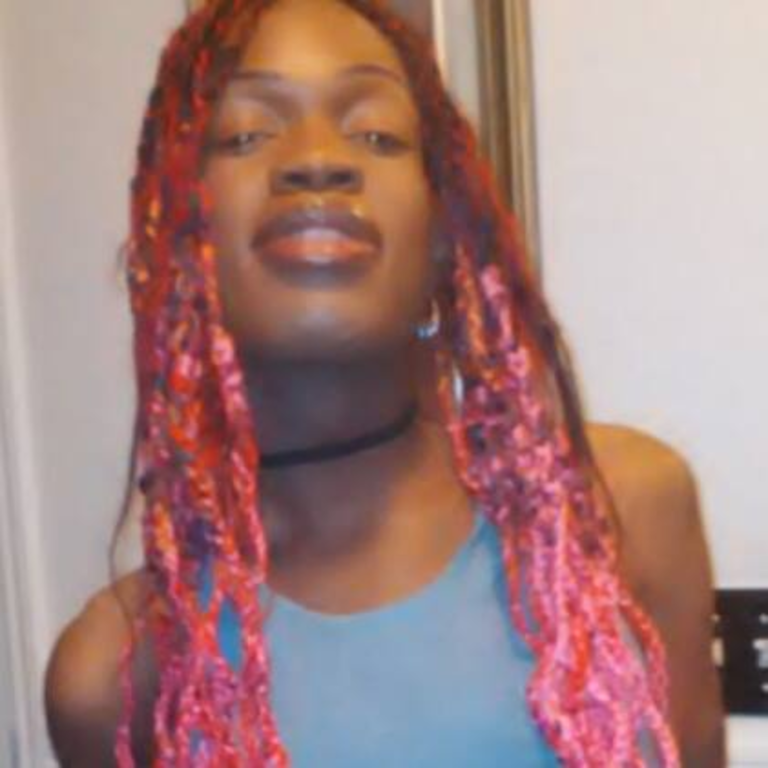 Police originally misgendered McFadden and counted her death as a drowning until later classifying it as a homicide. McFadden loved to sing and posted several videos on her Facebook page singing along to Katy Perry and Christina Aguilera. 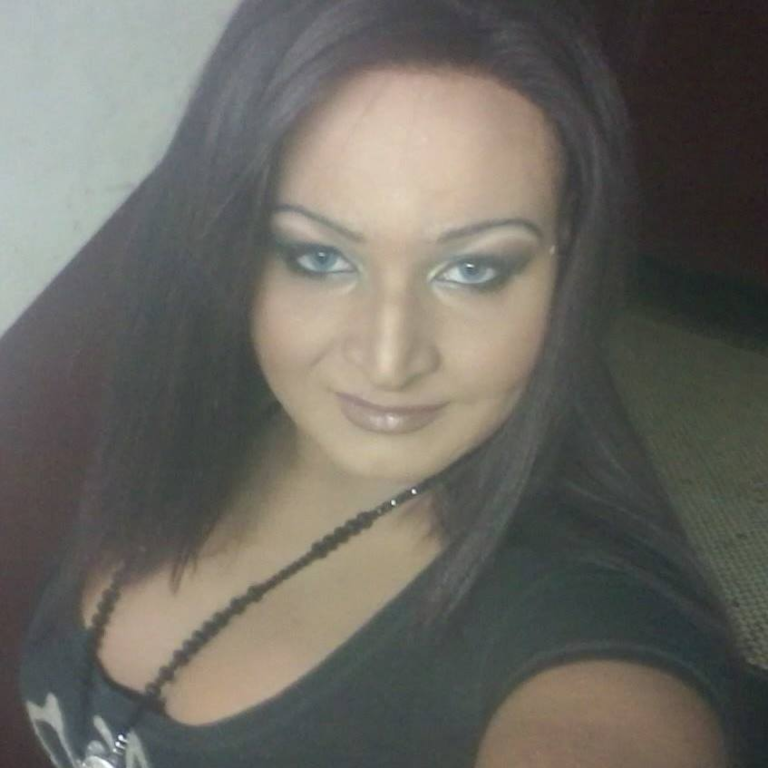 Berrios was known in the local Ithaca community by her drag name, Kimbella Rosé. She performed as part of the House of Merlot, a wine-themed drag house. Her body was found, burned, at a construction site. 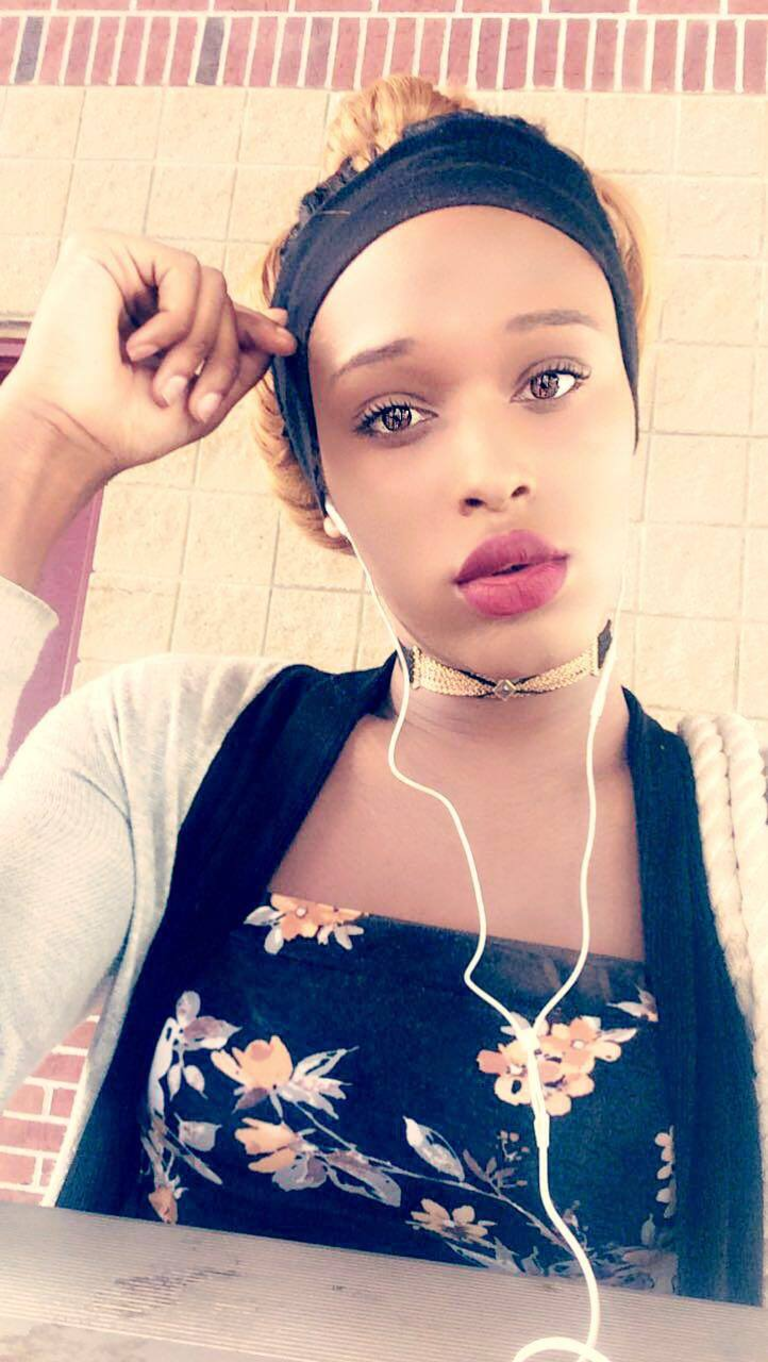 Barrin was shot during an altercation. Family and friends gathered where she was shot the next day to hold a vigil in her memory. 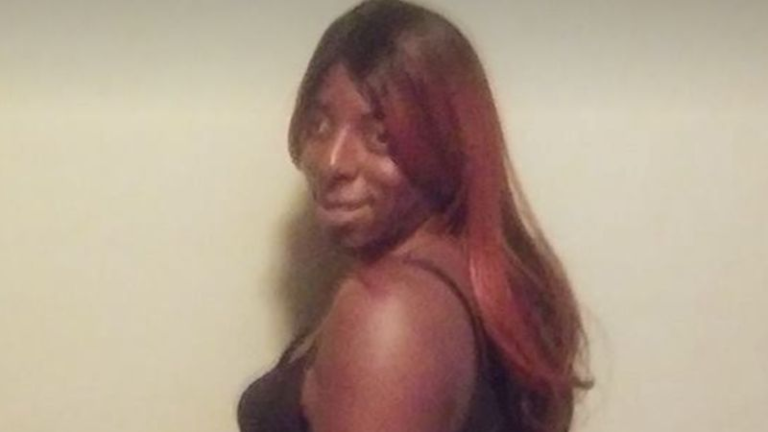 Morgan was originally identified by her gender assigned at birth after she was killed. In response, the Lynchburg Transgender Alliance offered scholarships to local trans people who needed help legally changing their name. 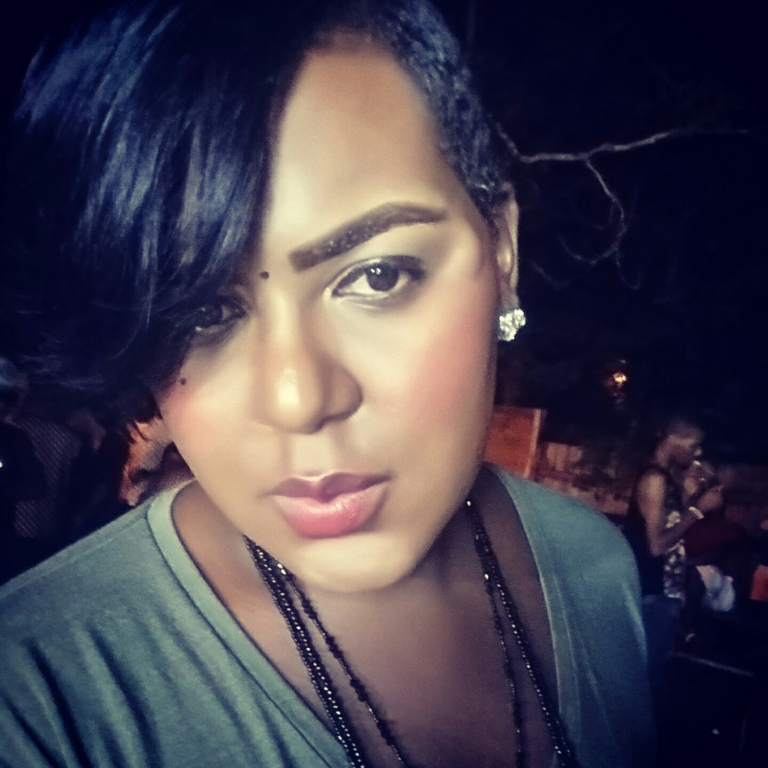 Dangerfield was fatally shot in Georgia. 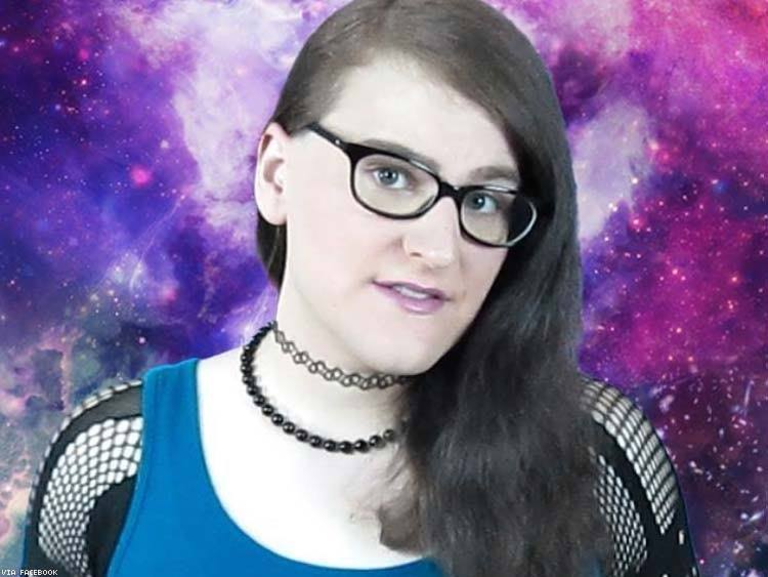 Song graduated from the University of Texas at Austin in 2015. She identified as femandrogyne and bisexual. 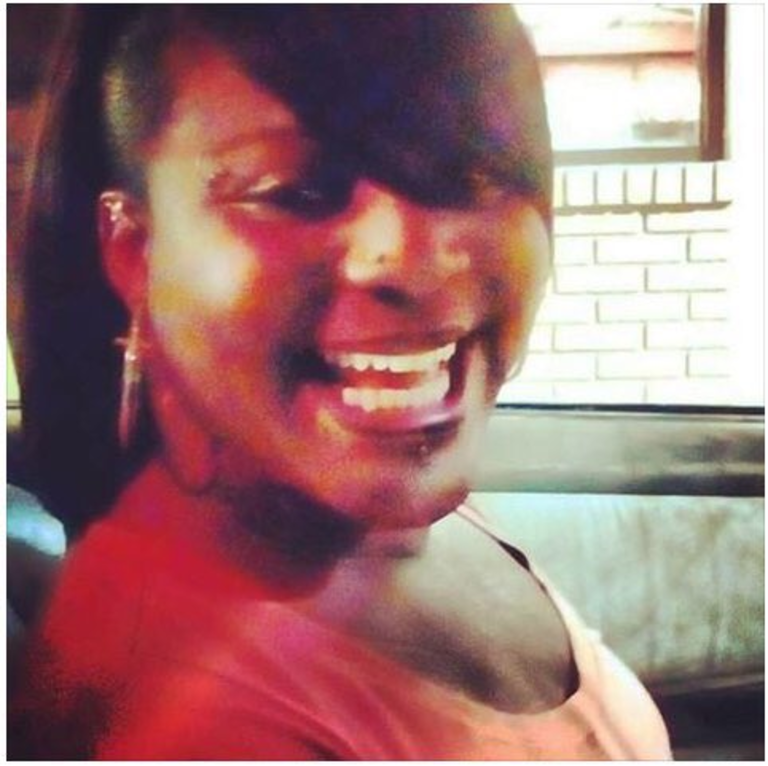 Herring’s funeral made national news when 59-year-old Mark Colao drove his car through the vigil for her death. 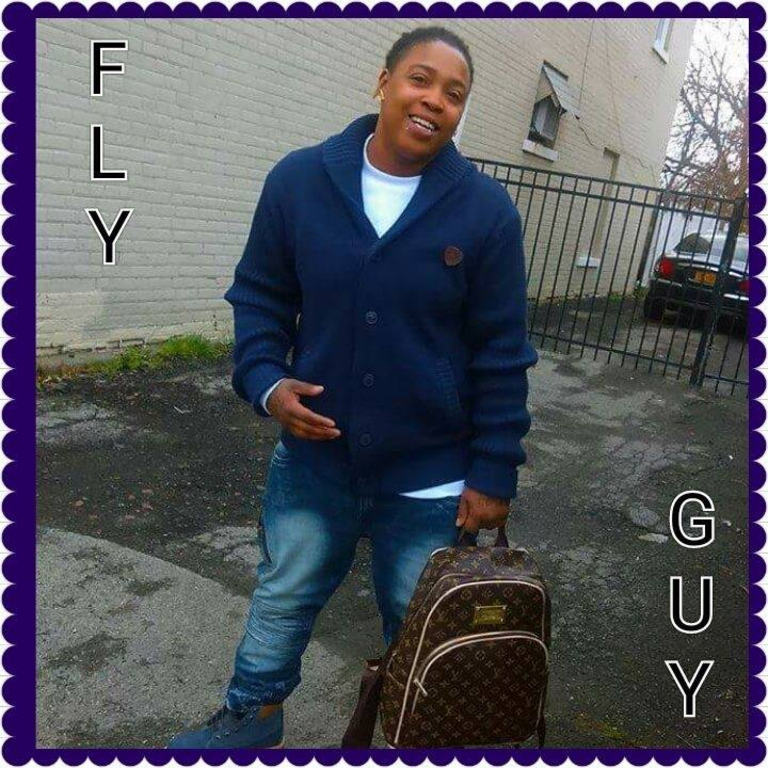 Redd, a transgender man, was killed by his partner, Doris Carrasquillo, in a domestic dispute. 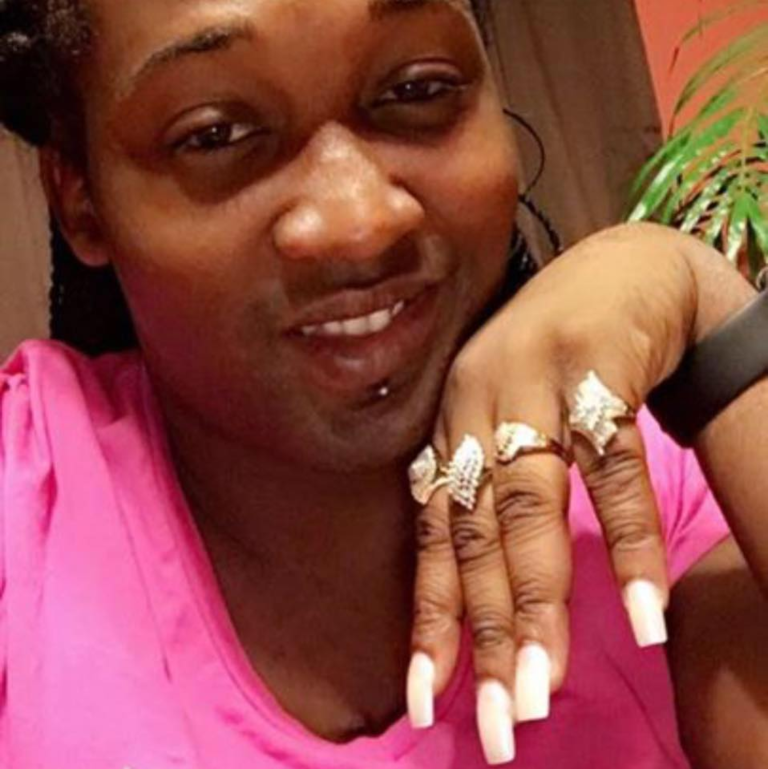 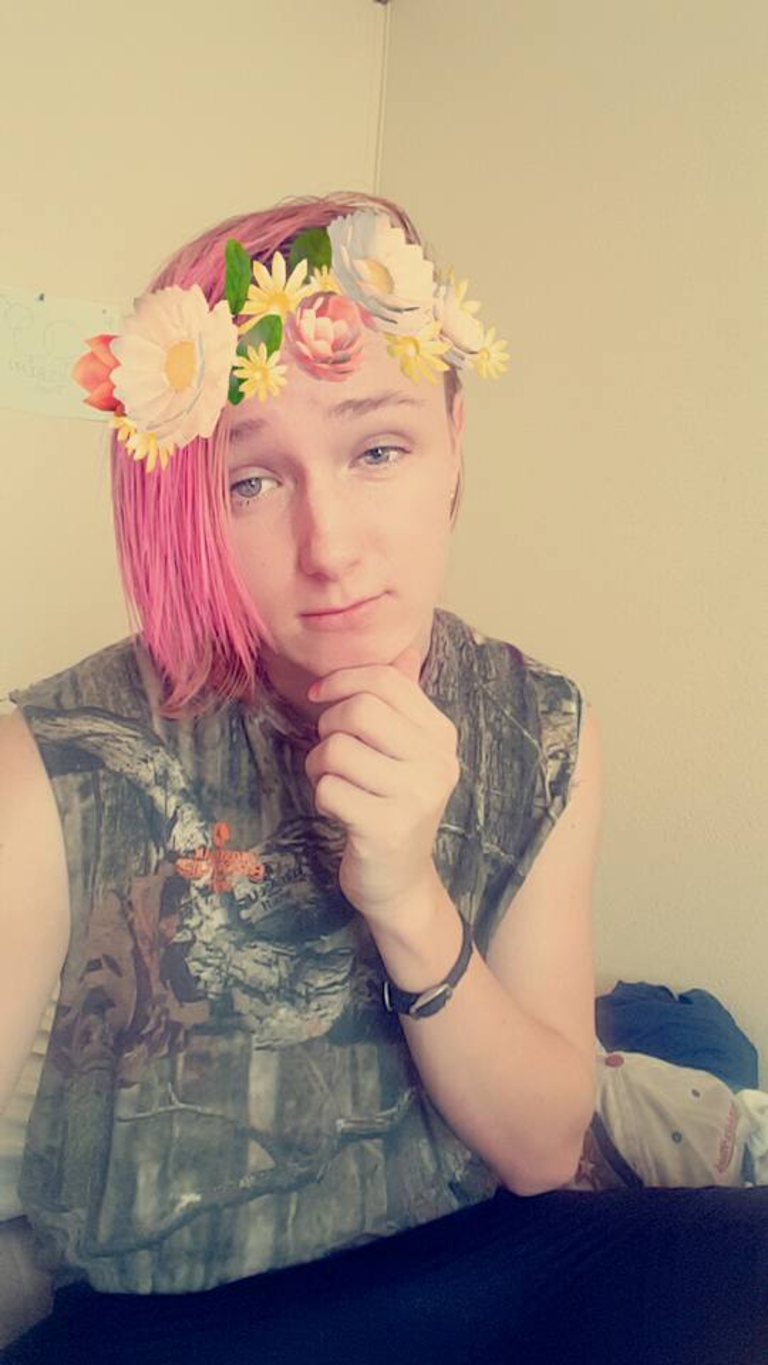 Steinfeld’s death garnered national headlines for its gruesome nature, though the media did not initially identify her as trans. Social media posts on her Instagram, however, indicated that before her death she identified as a transgender woman. 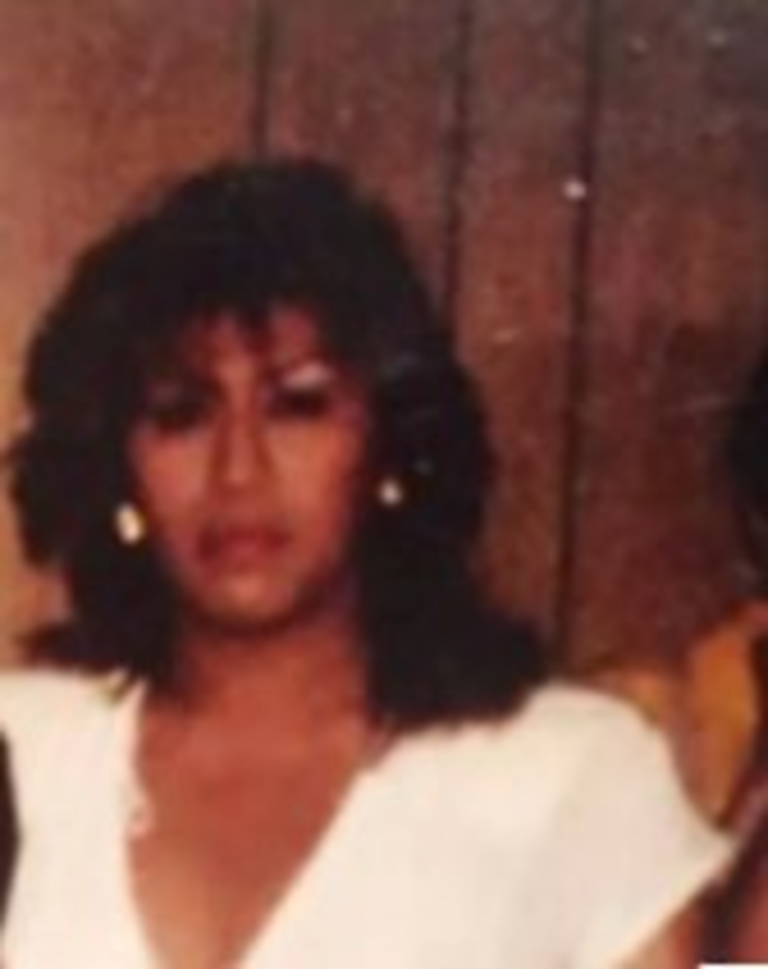 Montez was shot in the chest and abdomen. After her death, trans activists organized a trans rights rally outside the Corpus Christie courthouse. 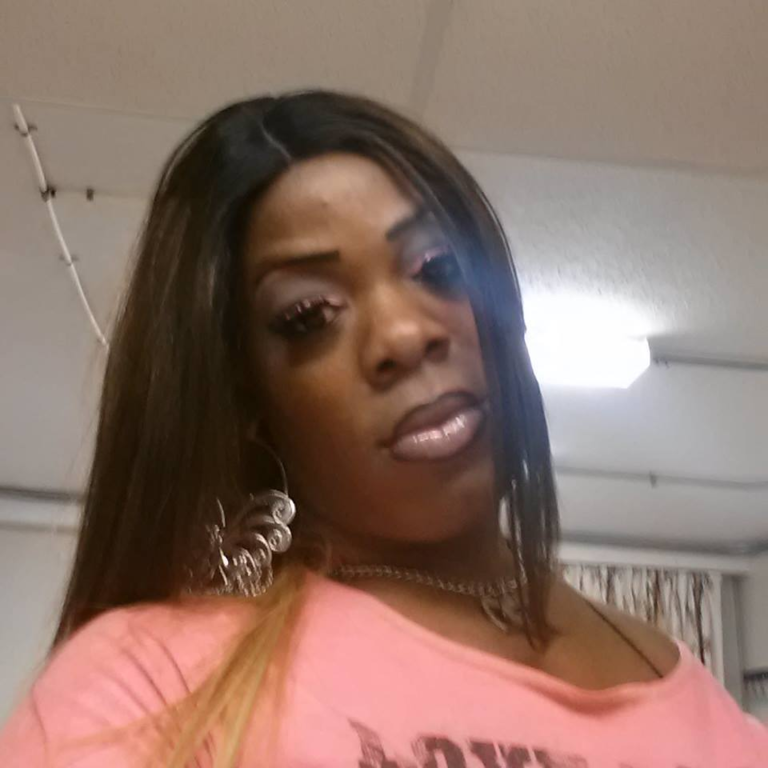 Towns, who was fatally shot, was reported missing a few days prior to authorities finding her body.