Even before November 8, 2016, the work that I do as an advocate for the trans community forced me to confront the precariousness of trans life in the United States every day. With so few legal protections and so much societal rejection, even in the context of the relatively supportive Obama administration, trans people faced staggering rates of homelessness, incarceration, violence, and premature death.

As the election returns rolled in that November evening last year, I watched my worst fears confirmed. I alternated between feelings of denial, rage, fear, and motivation. At times it felt almost impossible to breathe, and I don’t think I went to sleep that night. Instead I paced around my apartment, occasionally checking in on my sleeping child, dreading the idea of disrupting her peaceful slumber and peaceful childhood with news of Trump’s election. 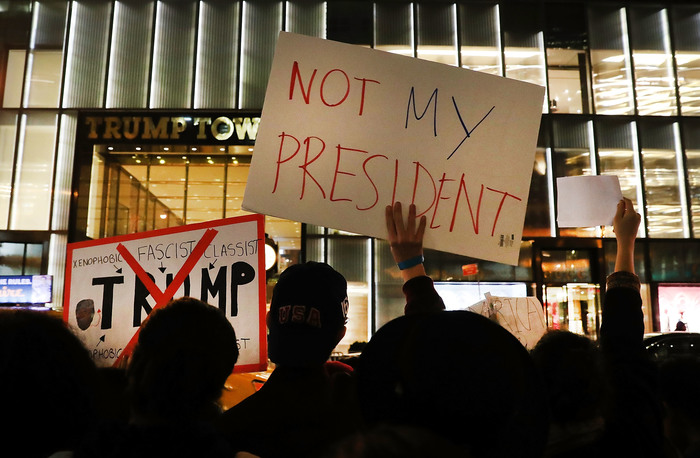 With Attorney General Jeff Sessions at the helm of the Justice Department, the Trump administration has prioritized rolling back legal protections for transgender individuals. In his first days as Attorney General, Sessions rescinded guidance clarifying the scope of protections for transgender students in schools under TItle IX of the Civil Rights Act of 1964, the federal law prohibiting sex discrimination in education.

Though the White House cannot undo Title IX without action from Congress, their moves sent a dangerous message to transgender students: The federal government does not care about them or their education.

The administration has also made it clear that they will not defend LGBTQ workers from discrimination. In the context of our nation’s largest employerthe United States militarythe president took to Twitter to announce a wholesale ban on military service by transgender individuals in July.

Not only has the federal government taken aim at the trans community, but the political climate of the last year has emboldened state and local officials to escalate attacks on our community. In the past year alone, more than 40 bills targeting transgender individuals were introduced in over 15 states. Mississippi also put into place House Bill 1523, a 2016 law which allows businesses, agencies, and private individuals to deny services to LGBTQ people based on their “sincerely held religious beliefs.” An injunction against the bill was lifted earlier this year, allowing the law to go into effect in October.

Outside the halls of government, individual acts of violence against the trans community are on the rise. This year is again on pace to be the deadliest on record, with at least 26 transgender and gender nonconforming individuals already murdered this year. Almost all of the victims were women and people of color.

But no matter the frequency and vitriol of these attacks, the transgender community continues to survive and thrive. 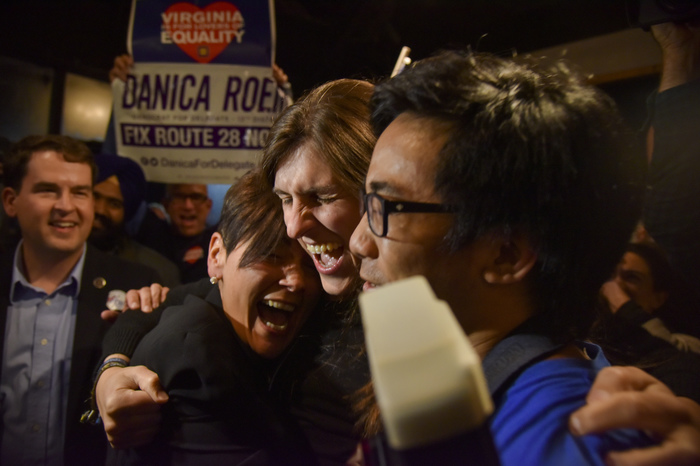 By the time I left for work that morning, the reality of our political future had begun to sink in. I was comforted by the looks on the faces of fellow New Yorkers, which telegraphed their comparable haze and devastation.

Nothing felt possible, but everything felt urgent.

My client, Chelsea Manning, was still incarcerated at the time and seeking a commutation of her 35=year sentence from President Obama. She had already attempted suicide twice in the preceding year, and I knew she could not survive without the health care that she needed to treat her gender dysphoria. We had to fight in court for her basic survival needs under Obama. Trump’s election felt as if survival were no longer possible.

At the time of Trump’s election, trans teenager Gavin Grimm’s case against his school board was pending before the eight-member Supreme Court. Grimm, another client of mine, had fought for years to be treated like the other boys at his school but was subjected to public debate over his genitals and forced to use a separate restroom than the rest of his peers because he is transgender. Just days before the election, the Supreme Court announced it would take up his case and was poised to decide the scope of existing civil rights protections for trans people.

The window in both cases seemed to be closing quickly. Our work picked up pace as it truly felt like trans lives depended on preserving hope in these two cases.

Thankfully the years-long campaign to free Manning led to Obama commuting her sentence, which very likely saved her life. And though Grimm ultimately graduated from high school without ever using the boys’ restroom and without obtaining a court decision in his favor, the momentum surrounding his case resulted a shift in public discourse about trans students.

As now-retired Judge Davis of the Fourth Circuit Court of Appeals recognized in a moving opinion, Grimm’s case was about far more than restrooms. Indeed, he proclaimed, “It’s about protecting the rights of transgender people in public spaces and not forcing them to exist on the margins. It’s about governmental validation of the existence and experiences of transgender people, as well as the simple recognition of their humanity.”

The wins and support for Manning and Grimm are critically important against the backdrop of this past yearwhich, as expected, has witnessed one terrifying blow to trans communities after another. 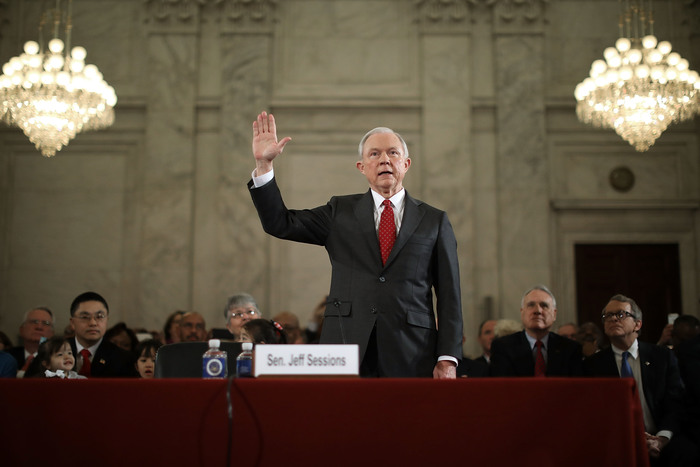 Even as lawmakers across the country try to criminalize trans bodies, black trans leaders like Andrea Jenkins and Phillipe Cunningham win city council seats in Minneapolis. In Virginia, trans delegate-elect Danica Roem unseated the self-proclaimed “chief homophobe” Bob Marshall. Marshall, who had served for 13 terms. terrorized LGBTQ people in Virginia with hateful legislation for years. Most recently, the delegate introduced an anti-trans bathroom bill in the state, which failed to become law.

During the campaign, Marshall refused to debate Roem and insisted on misgendering her in campaign ads and the press. Roem, by contrast, ran a campaign focused on discrete issues. After winning the race on Tuesday, she proclaimed that Marshall’s defeat demonstrated that.

“Discrimination is a disqualifier,” Roem said. “This is about the people of the 13th District disregarding fear tactics, disregarding phobias where we celebrate you because of who you are, not despite it.”

In court, trans people have continued to fight back against Sessions and Trump’s efforts demonize and target us. Just last week, a court struck down Trump’s transgender military ban, holding that the president’s alleged justifications for the ban were “based on unsupported, overbroad generalizations about the different talents, capacities, or preferences of transgender people.” Federal Judge Kollar-Kotelly added that the plaintiffs were likely to succeed on the merits of their claim that the ban is unconstitutional.

Like the elders who came before us, the trans community is surviving against all odds. We are winning in court, at the ballot box, and in the legislature. The urgency of our fight has not waned, and amidst the nightmares of this past year, I have witnessed our collective brilliance and action. I have never loved harder, dreamed more, or visioned as creatively.

For each effort to tear us down, we build more fires to ignite our souls. For each wall the government tries to erect, we gather strength to tear it down.