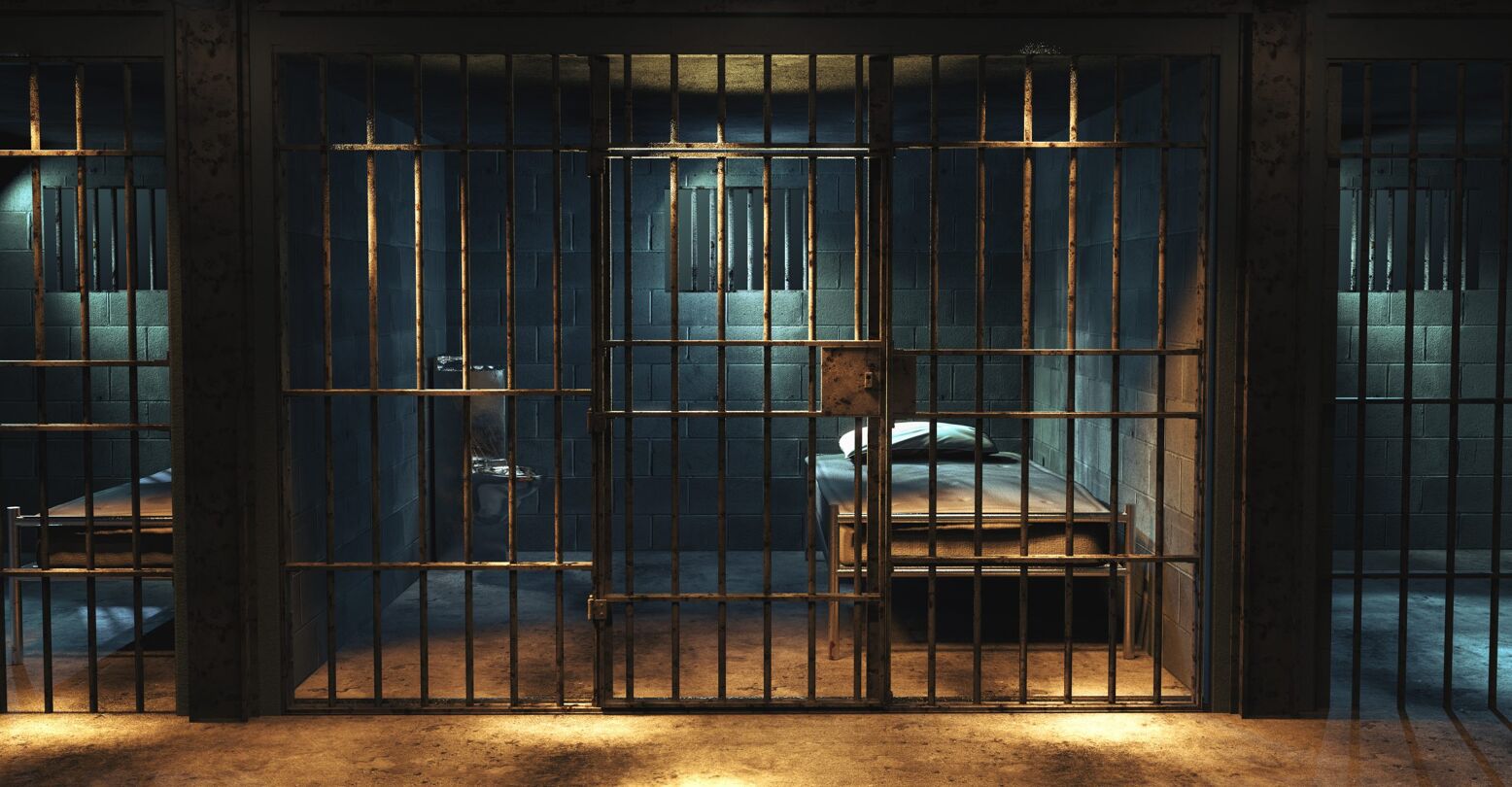 What is it like for a trans woman living in prison during LGBTQ Pride month in 2021? No two trans people’s experiences are the same: As a 45-year-old trans woman of color, I can tell you that it is difficult and complicated. I have seen many positive changes for trans prisoners in recent years and sadly, many of the problems remain the same. Overall, I feel ambivalent in 2021 as I maintain a climate of hope while feeling vulnerable, alone, and at times overwhelmed.

For starters, there are no parades here and there are no rainbow flags. In the COVID era, there are also no visitors or events just yet. What I do have is self-determination and my voice. That is why I started the Gender Identity Justice Campaign with the hope of ending the deadnaming of trans prisoners in Washington State. You can read more about it in my essay for Dame about how the prison system erases trans identities.

Social distancing practices are sometimes weaponized by transphobic staff as a way to keep others as far as possible from trans prisoners.

Trans women in prison experience daily hyper-surveillance under the watchful gaze of prison staff in the name of security. It is common for our routine interactions with other prisoners to be over-sexualized. For example, an innocent conversation may be perceived as flirting or a precursor to a sexual encounter. For this reason, social distancing practices are sometimes weaponized by transphobic staff as a way to keep others as far as possible from trans prisoners.

I am constantly feeling a double consciousness: One is focused on my intentions, while the other is deeply concerned about how my deviant body is being read by prison staff and male prisoners.

Historically, trans women’s bodies are both fetishized and marked for violence. We face a different kind of sexism and misogyny than cisgender women. Cisgender women may be objectified publically and treated as property. I would argue that White women are not only privileged to be seen as worthy to be claimed as property, but also protected by this. Black women are seen as being more sexually available and less worthy to be claimed or protected. Trans women—particularly Black and Indigenous women of color—are seen as being nothing if not sexually available. I feel like a disowned daughter, abandoned sister, and nobody’s mother. I am left here on my own to survive living in a cage surrounded by sexually frustrated men.

This is why I want to stand in solidarity for Black Trans Lives Matter — and yet as I myself look around for support, I find so much division in LGBTQ+ communities. There is more visibility than there was just a few years ago, but I see no vibrant, robust, unified community.

I am constantly feeling a double consciousness: One is focused on my intentions while the other is deeply concerned about how my deviant body is being read by prison staff and male prisoners.

I see a group of mostly White gay and trans prisoners who want greater access to the system. These are the prisoners who show greater willingness to work with authorities as they politicize all lives matter. This is not my justice.

Then there is the small but growing group of QTBIPOC abolition-minded folks. We know that the system is functioning the way that it is designed to function. For example, this prison is what Mariame Kaba refers to as a “death-making institution.” Prisons are made to subvert and obstruct attempts at human development. So the vision that we share is an abolition-minded goal of human development and solidarity as we hope to dismantle the system.

I strive for a Black feminist consciousness that generates agency, resiliency, and resistance. I have to be brave in this space and sometimes I do transformative justice work alone. As a trans woman of color, I don’t have the luxury or the privilege of having a safe space provided for me. This is why in 2021 I adopted these two guiding principles: I focus on my power and not powerlessness. I am also determined to build more than I attack.

Prisons are made to subvert and obstruct attempts at human development.

I can honestly say that I am damn proud of the person I am today. But I don’t think that I would be able to say that without the love and support of those who have believed in my value as a human being. The Trans in Prison Justice Project has played a huge part in this by creating systemic change that facilitates better well-being and quality of life for prisoners in Washington State.

I have gained access to hormones and other medical interventions. Now that my basic healthcare needs are in the process of being met, I can focus on building a meaningful life. As a result, there are people who saw me as mentally unstable a few years ago who now see me as talented and brilliant. Trans prisoners now have a voice in how we are searched. We also have an expectation that our pronouns should be respected by prison staff. Trans women like myself have access to the same cosmetics as cisgender women. Housing protocols now give trans prisoners a say in how we are housed. This includes a possibility for gender-affirming housing that is not based solely on genitalia.

Now that my basic healthcare needs are in the process of being met, I can focus on building a meaningful life. As a result, there are people who saw me as mentally unstable a few years ago who now see me as talented and brilliant.

While these changes have improved prison conditions for trans prisoners, prison culture remains heavily biased by cis-hetero norms and standards. Policy obligations are not always met by prison staff. Fortunately, the Office of Corrections Ombuds was formed in recent years to help prisoners resolve issues and to keep the public informed.

As I reflect on the last year, I see a common theme: Where relationships are built to promote human development, there is hope. What gives me the greatest hope is the growing mutual aid movement that I have benefited from. Having gracious and humanizing interactions with mutual friends in the community means more to me than any parade ever could. Not only is this personally satisfying, but collective needs are being met with a vision of solidarity. So when you’re done with your parade, how ’bout some mutual aid?♦

Jessica Phoenix Sylvia is a writer, community organizer, and an advocate for the humanization of trans prisoners. She is also a musician and a revolutionary prison abolitionist who is incarcerated in Washington state.