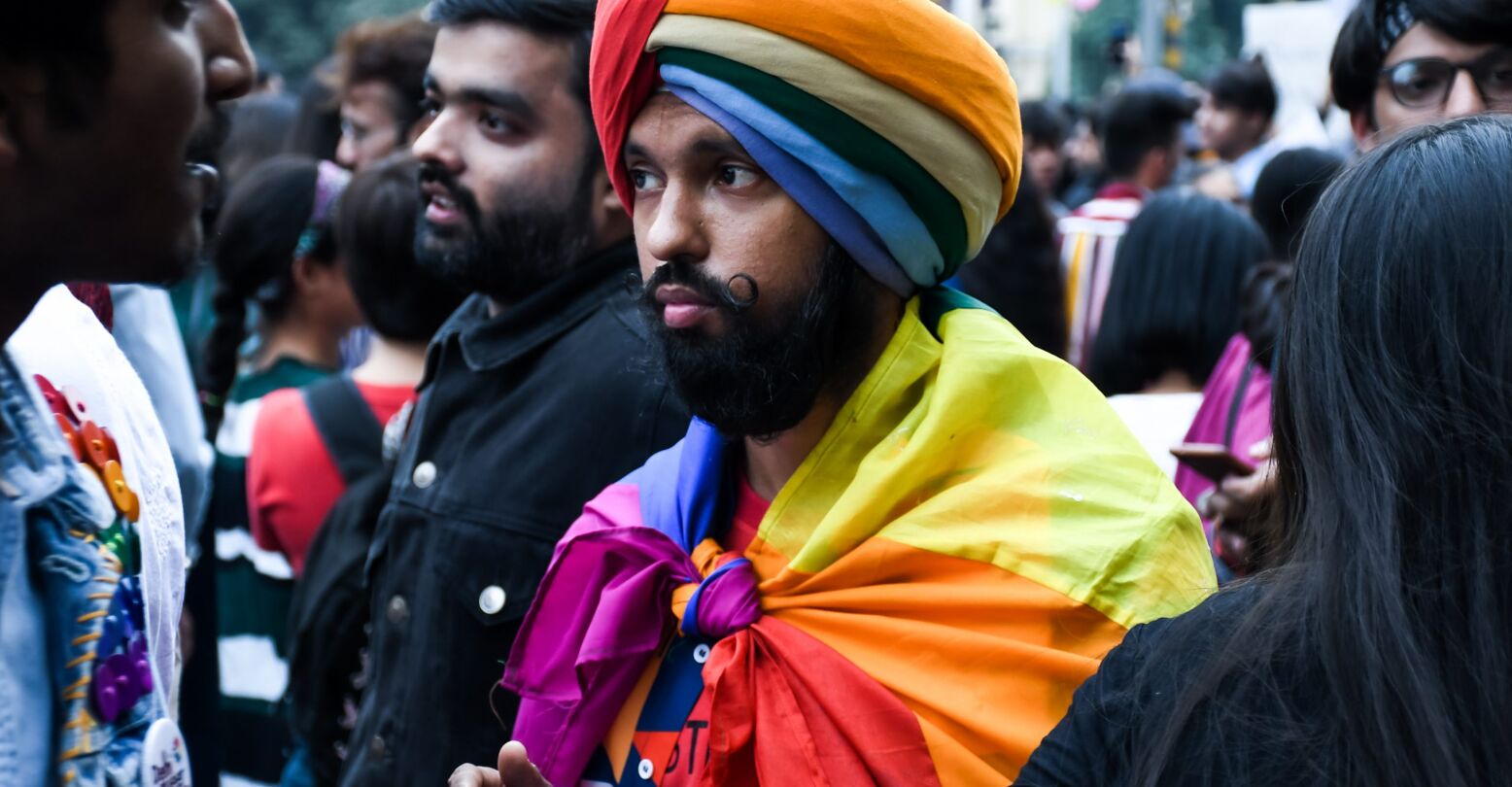 What began as a local incident has ascended to the heights of a landmark civil rights victory in India. A lesbian couple in Madurai made the difficult decision to flee their respective parents’ homes when it became clear their relationship would be opposed. After they established housing with the help of some charity organizations, the police paid them a visit in response to their parents’ missing persons report. The couple was then subjected to invasive interrogation and harassment, so much so that they feared enough for their safety to seek protection from the courts. The presiding judge, Justice Anand Venkatesh of the Madras High Court, might have seen nothing special about the case—another in the many on his schedule. Instead, he saw an opportunity.

“I realized, after a one-on-one interaction with the Petitioners, that it was I (us), who has to set off on a journey of understanding them,” he later remarked in his ruling.

He decided that before he would make a judgment on the lives of two lesbian women, he would meet with a psychologist, Dr. Vidya Dinakaran. “He came in with the awareness of the prejudice he holds,” Dr. Dinakaran recalled in the court report. “A misconception that came to the forefront was how homosexuality is very often viewed only with a sexual connotation…. [Justice Venkatesh] expressed how listening to the petitioners was when he realized the flawed notion he had and how two women came to be seen as a couple by the end of that discussion for him.”

What followed on June 7th was an ambitious ruling made in which Justice Venkatesh not only sided with the petitioners, he called for sweeping reforms to battle the discrimination of LGBTQ people. Most notably, the ruling banned conversion therapy or any attempts to cure homosexuality in Tamil Nadu, the state in which Madurai is located.

The judge went on to issue recommendations to better support India’s queer citizens. Among these were awareness and sensitivity training for police, educational programs in schools (including a call on educators to offer resources to parents), expanding the reach of LGBTQ charity organizations, and the recognition of trans and gender-nonconforming students on school documents. Finally, he ordered government departments to report to him with specific steps they plan to take in compliance.

The ruling is a major step forward for queer rights in India, as it may serve as a precedent in future cases. Currently, legal protections for LGBTQ Indians are few and far between. It was only in 2018 that Section 377 of the Indian Penal Code, which criminalized homosexual acts, was repealed. While this one ruling may not be able to enact the widespread change Justice Venkatesh has called for, government officials must comply with his order to submit a report of actions they will take to better protect LGBTQ citizens.

Justice Venkatesh recognized that there is more work to be done to fight discrimination and signaled his commitment to doing his part as a judge. He said, “Till the legislature comes up with an enactment, the LGBTQIA+ community cannot be left in a vulnerable atmosphere where there is no guarantee for their protection and safety.”