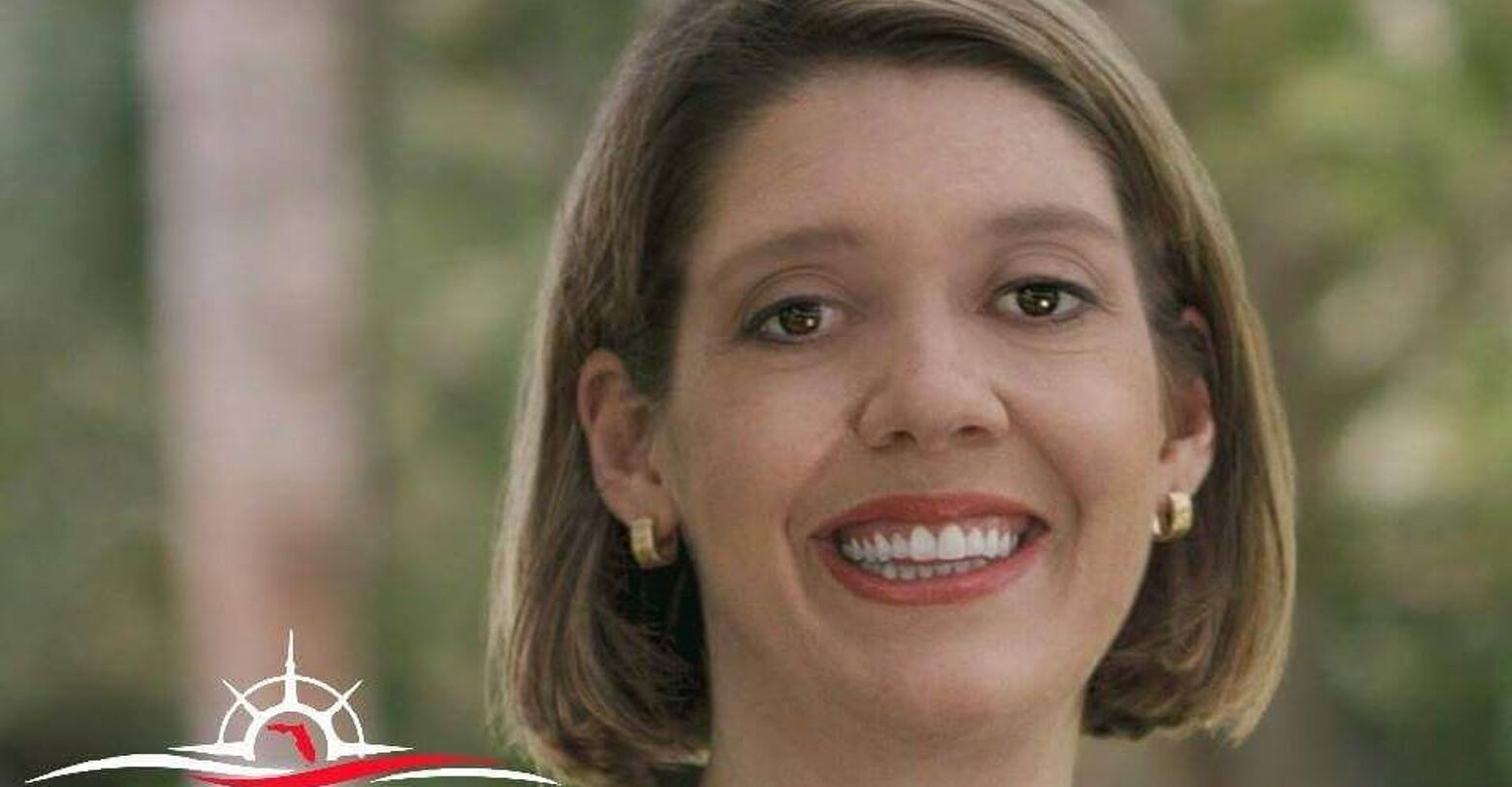 Out queer politician Jennifer Webb, a Democrat, won a historic election tonight after beating her opponent, Republican Raymond Blacklidge, for a seat in the Florida House of Representatives. Representing the 69th District, Webb will be the first openly LGBTQ woman to serve in Florida Legislature and one of only two openly LGBTQ state legislators in Florida.

The other is David Richardson of the 113th District, which includes parts of downtown Miami, Miami Beach, and North Bay Village. He has served since 2012.

Webb led Blacklidge with 52.6 percent of the vote to Blacklidge’s 47.4 percent as of press time, with 96.8 percent of precincts reporting. Although she ran in 2016 and lost to Republican Kathleen Peters, Webb was ready for a second try. 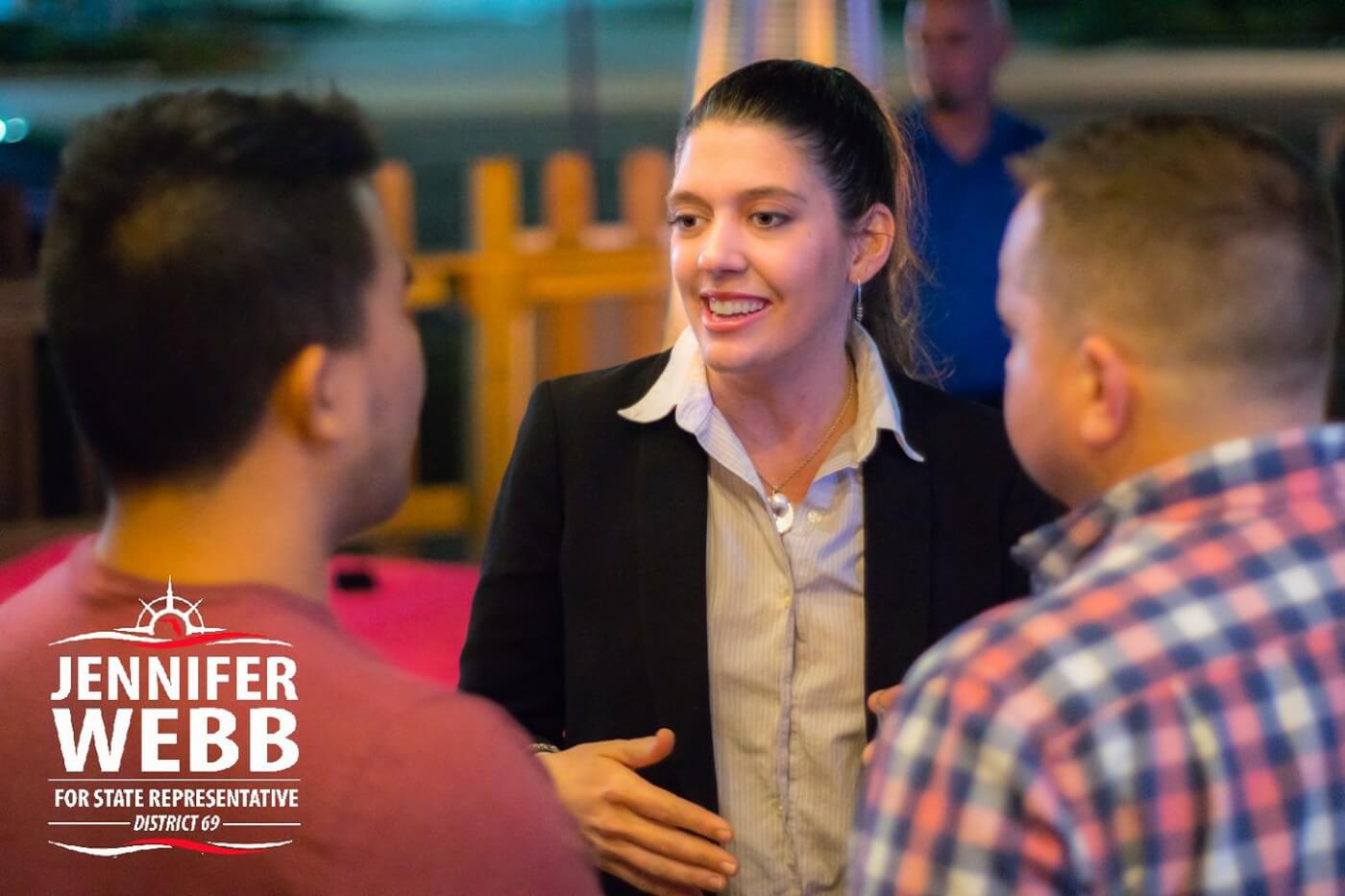 “The best way to impact change is at the local level,” Webb recently told a local blog. “It gets really messy if you go up to Tallahassee and have the legislature try to handle an issue like short-term vacation rentals.”

Prior to her run, Webb served as the director of community partnerships at the University of South Florida. She lives with her wife, Cynthia Wurner, in Gulfport.