The ACLU is taking on a West Virginia school for the alleged bullying of a transgender student in its bathroom, and the superintendent at the heart of the controversy has a familiar last name.

The controversy in West Virginia revolves around Liberty High School sophomore Michael Critchfield, who alleges that on Nov. 27, Assistant Principal Lee Livengood followed him into an otherwise empty bathroom and challenged him to prove he was male, stating “Come out here and use the urinal.”

Livengood blocked Critchfield from leaving, loudly berating him within earshot of his classmates, according to a letter the ACLU sent to Mark Manchin. The letter claims Livengood repeatedly misgendered the student and then said, “I’m not going to lie: You freak me out.” 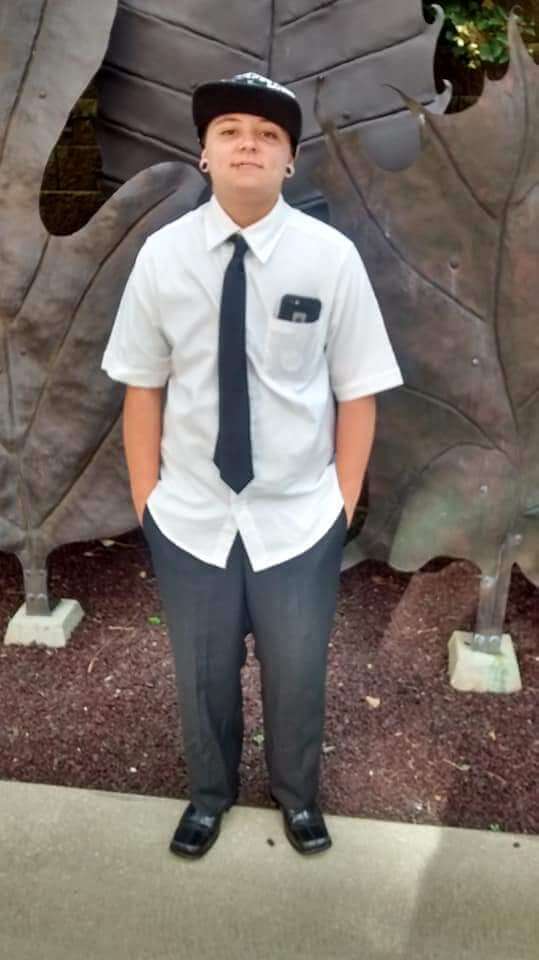 The ACLU is calling on the school to implement its own anti-discrimination policies, train its staff on trans issues, and discipline Livengood.

“At the end of the day, all I want is to feel welcome and safe in my school,” said Michael Critchfield in a statement. “Mr. Livengood’s behavior in the bathroom that day was terrifying and no student deserves that kind of treatment. I’m telling my story so that high school doesn’t have to be a scary place for kids like me.”

Harris County Schools and Mark Manchin did not respond to requests from INTO to comment.

But Manchin did confirm the incident to MetroNews‘ “Talkline” and said Livengood conceded he had “acted inappropriately.”

“We need to address it and we will address it,” Manchin said. “Mr. Livengood was contrite. He understood the severity, that it’s a hot button issue, how we need to handle this, he was aware, and unfortunately, we didn’t handle it well. He was contrite in understanding that what he did was incorrect so we addressed it.”

The story goes on to say that the Board of Education is expected to vote Tuesday on recommendations that Livengood be suspended with pay until after the holiday break, a response that the ACLU called “insufficient.”

“The fact that this not only occurred on school property, but was perpetrated by a principal at the school is reprehensible,” said Joseph Cohen, executive director at ACLU of West Virginia in a statement. “We trust West Virginia schools to care for and educate our children and because of that, they must be held to a higher standard than what Michael experienced.” 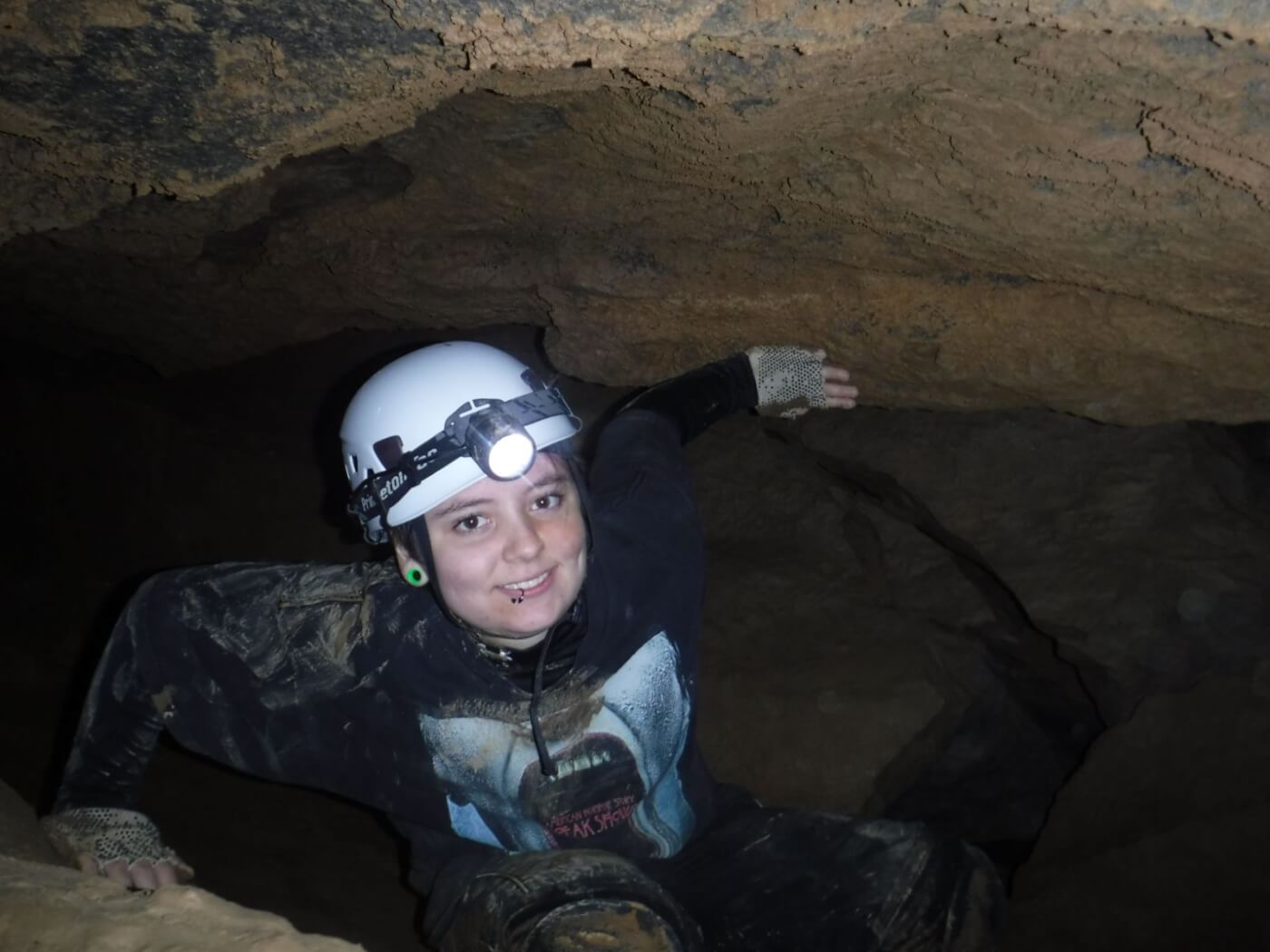 Senator Joe Manchin’s press team did not respond to a request for comment.

Senator Manchin was the lone Democrat to vote against repealing “Don’t Ask, Don’t Tell,” which barred queer people from serving openly in the military. The Human Rights Campaign gives him a score of 30 percent out of 100 on their Congressional scorecard.