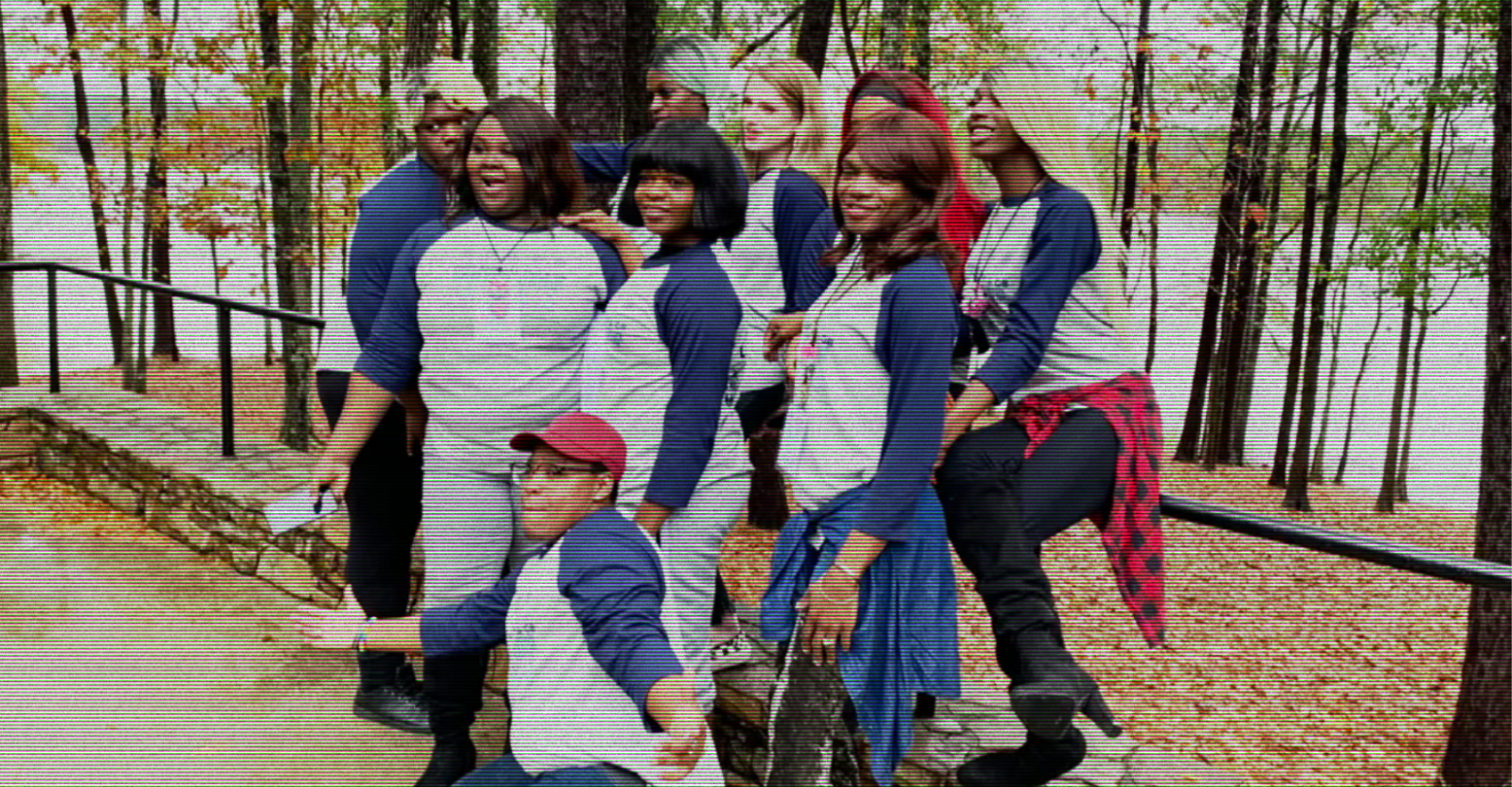 Kayla Gore, co-founder of My Sistah’s House—a charity organization that provides shelter and support to unhoused trans and gender-nonconforming people of color in the Memphis, Tenessee area—shared her story on National Geographic’s documentary series Impact.

A black trans woman herself, Kayla had enough on her plate growing up without having to worry about the roof over her head. “Back then,” she says, reminiscing about her childhood, “I didn’t have the language to say I was transgender, but I knew that I was different and I knew that the body I saw in the bathroom every morning was not the body that I was destined to be in.”

Armed with no community resources and facing hostility over her femininity, Kayla eventually found herself on the streets and in need of shelter. She was not alone in that situation. The documentary reports that “the rate of homelessness in the transgender community is three times higher than in the general U.S. population.” And despite being charity organizations, many shelters in Memphis place transgender people in housing that does not conform to their gender identity. Said Kayla in an interview with GLAAD, “I always think about those experiences, when I was homeless and trying to access housing, and I didn’t have issues until I transitioned and then those issues came into place.”

As a result, unhoused transgender people are at serious risk of violence, particularly trans people of color, 50% of whom are at sometime physically assaulted, the documentary reports. This sadly is an experience Kayla knows all too well. She describes having been attacked and stabbed numerous times while staying in shelters. Fearing police discrimination, “trans people here in the South rarely report violence that doesn’t result in death,” Kayla remarks in the documentary through tears.

But instead of growing numb to the government’s failure to provide even the most basic support for its citizens, Kayla has taken matters into her own hands. After co-founding My Sistah’s House in 2016, she launched a GoFundMe last year with the goal of building 20 tiny houses for TQPOC. As of now, they are just shy of $100,000 from reaching their goal.

Meanwhile, Tennessee’s legislature has been busy drafting up anti-trans laws. Yesterday, the state’s Governor signed a bill into law that makes treatment for trans minors all but inaccessible. My Sistah’s House has carried on, providing survival and safety kits, meals, clothing, and HIV and COVID testing.

“It can be hard to compartmentalize and hone in on the achievements you’ve made because it’s so rapid and it’s a continuous unending process. The work continues,” Kayla told GLAAD.

The National Geographic 6 episode series Impact highlights women who have made an impact on their communities, and while Kayla’s story would not need to be told in an ideal world, I personally am glad to have heard it. Hers is featured in episode 4, “Coming Home,” and the emotional documentary is available to watch on YouTube. Just be sure to keep a box of tissues handy.

You can support Kayla’s work and My Sistah’s House here.