Several young men who could assist the L.A. County District Attorney’s Office in its investigation into Gemmel Moore’s death have been granted immunity, human rights attorney and legal consultant Nana Gyamfi announced, according to WeHoville. Moore, 26, was found dead in the home of Democratic political donor Ed Buck in West Hollywood, California, on July 27. 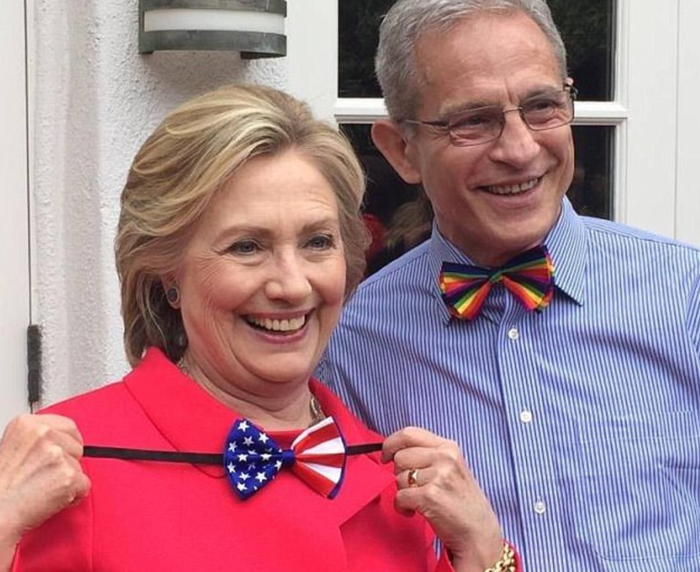 In a phone interview with INTO, Moore’s mother LaTisha Nixon expressed joy with the decision.

Nixon previously pleaded with the West Hollywood City Council to grant the young men immunity, WeHoville reported. Moore’s death was originally ruled a drug overdose. As several speakers noted at anAugust 18 vigil for Moore outside the West Hollywood sheriff’s office, the West Hollywood Sheriff did not launch an investigation into his death for several weeks.

In the immunity announcement, Jasmyne Cannick, a journalist and activist covering Moore’s death, said that since Moore’s death, “several men have come forward recounting stories about Buck who they say has a Tuskegee Experiment-like fetish which includes shooting drugs into young Black men that he picks up off the street or via dating hookup websites.”

At the August 18 vigil, Cannick also publicly called for the West Hollywood sheriff’s office to treat potential witnesses with sensitivity and grant them immunity.

“We want Ed Buck’s victims to be treated as victims,” she said. 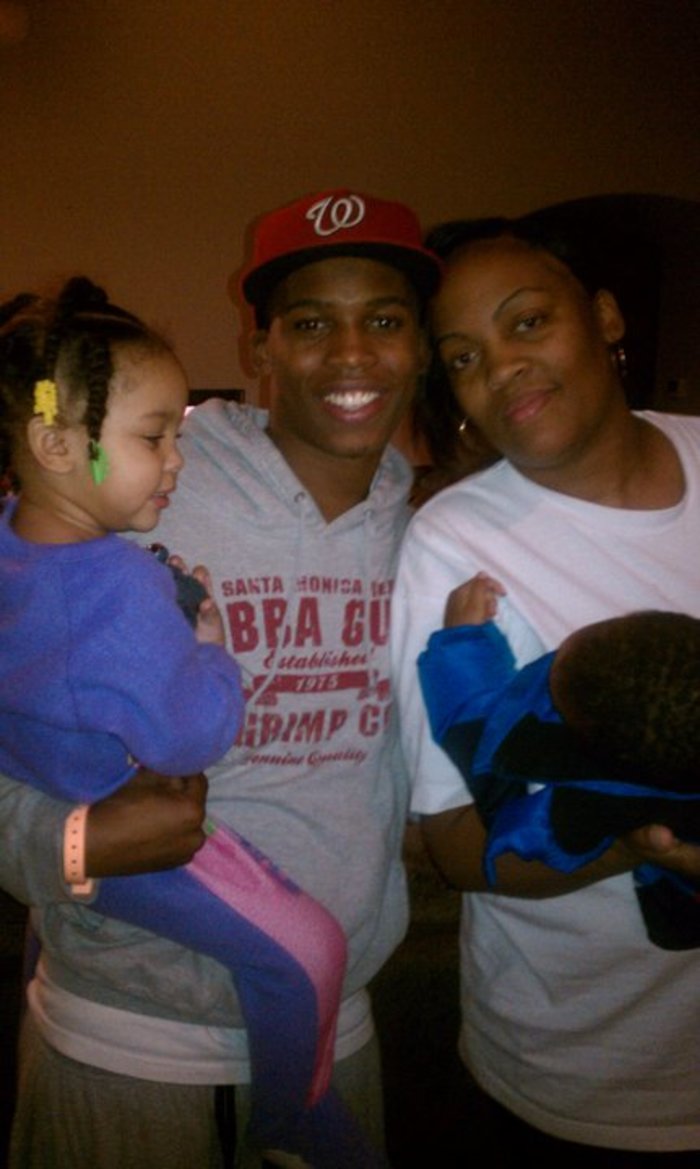 “We are pleased that the district attorney has finally provided a binding written agreement of immunity,” attorney Nana Gyamfi told WeHoville. “Gemmel Moore’s family along with the community who helped pushed for immunity, expect that the information provided by these victims will be used to pursue criminal charges against Ed Buck for the murder of Gemmel as well as other sex, drug and related violent crimes against black gay men.”

“We also hope that the granting of immunity will encourage other victims of Ed Buck’s to step forward out of the shadows without fear of being prosecuted for doing what they’ve done to survive,” Gyamfi continued.