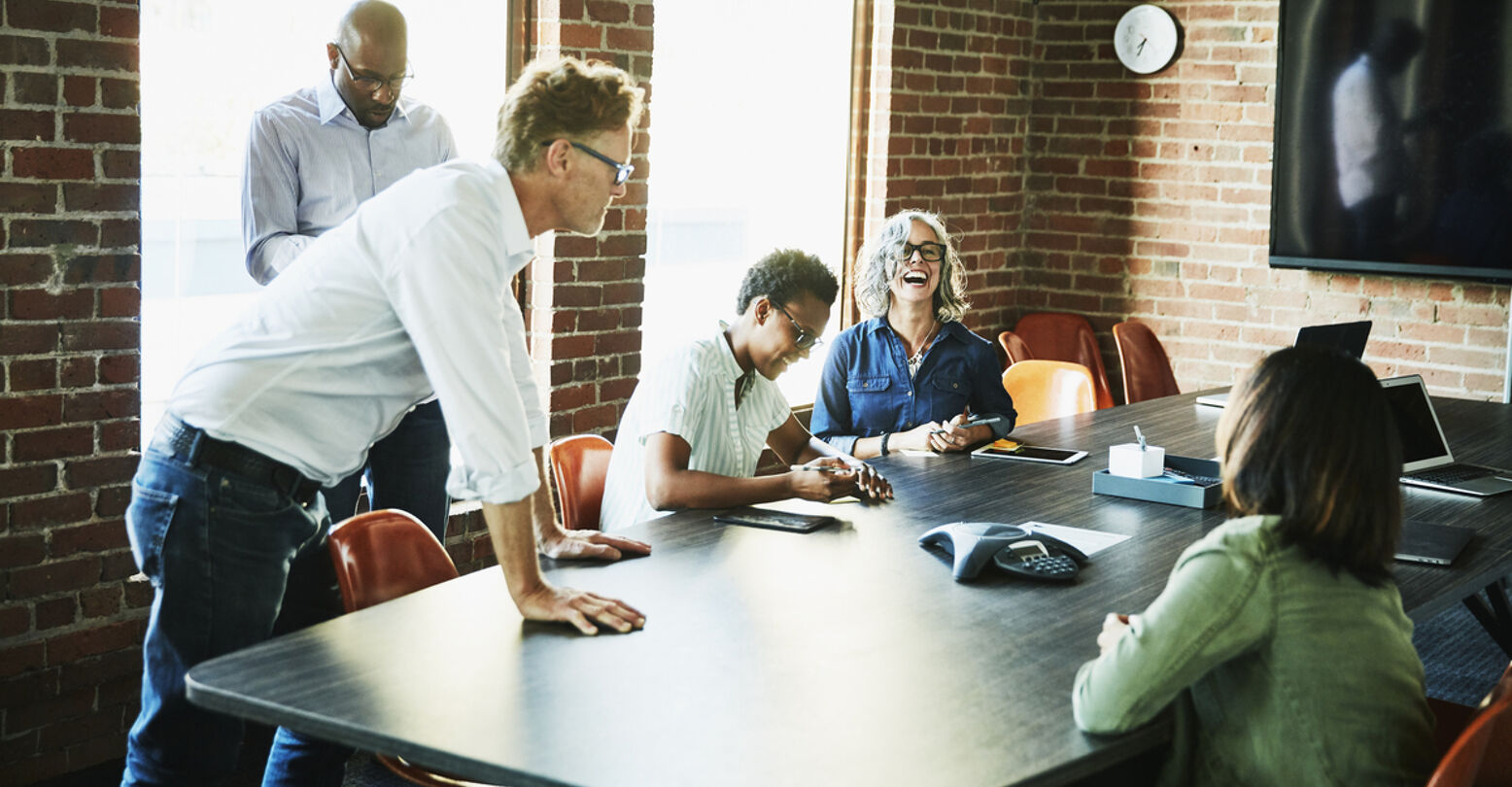 Next time you’re hiring, seek out a Latinx grandmother. She’s the demographic least likely to be bothered if her co-workers are queer, according to a new study by market research firm Propeller Insights and PR firm Bospar.

According to the study, 60 percent of people ages 75 and older have no preference about the sexual orientation and gender identity of the people they work with. That puts them ahead of Millennials (ages 18-34) at 57 percent and Generation Z (ages 35-54) at 59 percent. Baby boomers were the least progressive at just 48 percent.

The study also reported that “Latino(a)”s were easily the ethnic group least likely to care about sexual orientation or gender identity at 63 percent. Caucasians trailed to second place with 55 percent.

Overall, the study found that most people, 55 percent in fact, don’t really care whether or not their co-workers are LGBTQ.

Curtis Sparrer, a principal of Bospar, called that an “amazing milestone.”

“I remember coworkers citing my sexuality as a reason why I shouldn’t be hired or promoted,” Sparrer said in a statement. “To see a majority of Americans now shrug and basically say ‘so what’ to their coworkers’ sexuality or gender expression is extraordinarily satisfying.”

It’s worth noting that many actually preferred working with LGBTQ people. Almost 10 percent favored gay male co-workers, while 8 percent leaned toward working with lesbian women. Transgender men were favored at 4.7 percent while transgender women were preffered at 4.6 percent. Those numbers tend to reflect people wanting to work with people who identify in the same way they do.

Democrats were far less likely to care about the sexual orientation or gender identity of their colleagues than Republicans (62 percent for Dems compared to 41 for Conservatives).

And the study found something else that may surprise: Americans with kids in the house were more accepting (59 percent) than those without (54 percent).

“Before we get smug and say, ‘You’ve come a long way, baby,’ we have to admit that these numbers show there is a lot of progress yet to be made,” Sparrer said.