A lesbian reports they were victims of a brutal anti-gay hate crime as a Massachusetts restaurant Wednesday night.

Kelly Gonyer and Michelle Hart say they were attacked while eating at the Dockside Restaurant in Malden, a suburb just outside of Boston. The attack came just three days ahead of Boston’s annual Pride Parade. 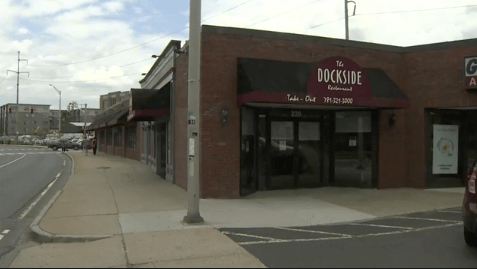 WHDH 7 News reported that the assault happened after the couple kissed. A man at the bar started yelling anti-gay slurs at Hart and Gonyer before physically assaulting them.

“We were bullied for being gay,” Gonyer wrote on her Facebook, following the attack. “Michelle got taken out in a[n] ambulance. I was hit numerous times.” 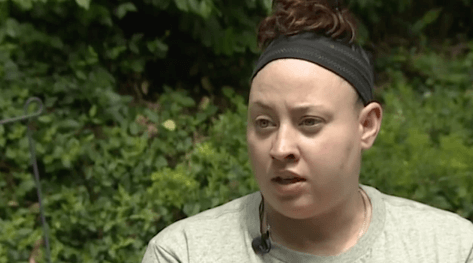 Gonyer suffered a gash above her eye, seen in the photo she shared on Facebook. 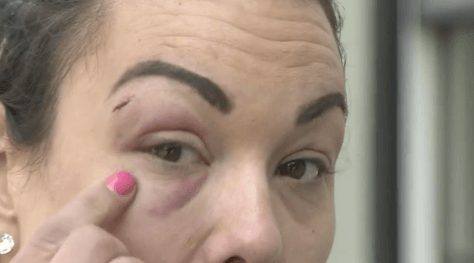 Dockside Restaurant says it has never had an incident like this in 25 years of operation.

“Several of our regular customers are in the LGBT community,” the business said in a statement on its social media. “Michelle has been a great customer of ours for several years.”

The restaurant turned over its video footage to the Malden Police Department to assist in identification. All of its employees have also filled out incident reports, the business said.

A police spokesperson did not respond to several requests to comment.