In a case that may expand federal LGBTQ housing protections, a 70-year-old lesbian is making her case against the elder living facility she lives in for allegedly failing to stop anti-gay abuse by other tenants.

Marsha Wetzel alleges that residents at Glen Saint Andrew Living Community in Niles, Ill. verbally abused and violently attacked her she disclosed her relationship with her deceased partner of 30 years. 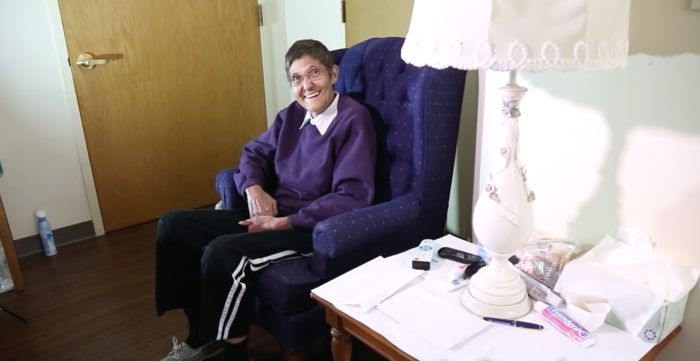 Wetzel alleges that staff at Glen Saint Andrew not only failed to follow up on the reported abuse, but retaliated against her because of it. Wetzel says staff ignored her complaints, singled her out, and accused her of doing things she didn’t do.

Representatives from Glen Saint Andrew did not respond to INTO‘s request to comment.

In July 2016, Lambda Legal filed suit on Wetzel’s behalf in the U.S. District Court for the Northern District of Illinois against the facility. The court dismissed the case, stating that Wetzel hadn’t been able to prove that staff intentionally discriminated against her.

On Tuesday, she made a new case before the U.S. Seventh Circuit Court of Appeals. The case raises important questions about what extent landlords can be held liable for discrimination and harassment on their properties under the Fair Housing Act.

Karen Loewy, Lambda Legal senior counsel, argues that in allowing other tenants to discriminate against Wetzel, Glen Saint Andrew is ratifying the abuse.

“All the case law requires when you’re making this kind of claim is that the harassment itself was fueled by that discriminatory motive and that the landlord knew it, that she repeatedly put them on notice, that she was experiencing this harassment and having that knowledge, they nonetheless failed to put a stop to it,” Loewy tells INTO. 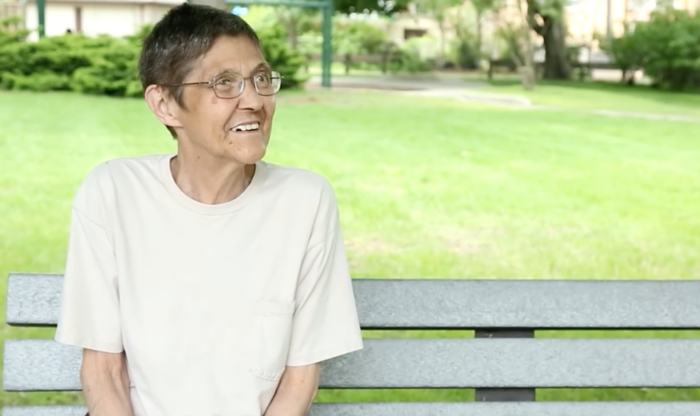 If Wetzel prevails, her case will affirm basic protections for LGBTQ tenants under the Fair Housing Act, which legal advocates believe are strong but have yet to be tested.

Loewy also wants a win to expand the responsibilities of landlords in weeding out discrimination.

“The reality is that landlords have a tremendous amount of power to control what happens in their property, and when a landlord refuses to put a stop to harassment by another tenant, they’re effectively sending the message that in order to remain living there, you have have be willing to put up with discriminatory harassment,” she says. “That just can’t be what the Fair Housing Act’s obligations are.”