A teacher in Mansfield, Texas is on administrative leave with pay after she sent a letter to school officials asking that the school’s anti-discrimination policy include language to protect LGBTQ students, the Dallas Morning News reports.

Stacy Bailey, an out lesbian and an art teacher at Charlotte Anderson Elementary School, emailed assistant superintendent David Wright on August 25 to “begin a conversation” about adding the language to its policies. She was influenced by other Texas school districts that had done the same.

“I think it is important that MISD starts movement towards progress now,” Bailey’s email, which Morning News obtained, said. “We have many LGBTQ teachers, students, and families in this district. We deserve the right to feel protected by our district.”

Around two weeks later, Bailey was put on administrative leave by the district. The terse letter did not say the reason for being put on leave. However, the letter stated that she was to “make no contact with students, parents or other staff members,” or talk about her leave with others. She was also banned from accessing school technology or her office.

Bailey declined to comment on the situation to the Morning News, but her attorney, Giana Ortiz, did underscore Bailey’s character and record.

“I can say, however, that her record in MISD has been exemplary,” Ortiz told the Morning News in an email. “She has touched many lives through her passion for teaching and for her students. I believe it is a great disservice to the children of Charlotte Anderson Elementary that they’ve been without their art teacher for the majority of this year. Stacy appreciates the community’s support.”

The district told the Morning News that its policy is all inclusive, though it only mentions “race, color, religion, gender, national origin, disability” explicitly in its anti-discrimination policy. 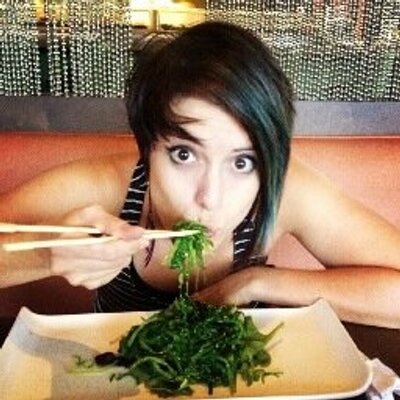 On Feb. 28, several parents attended a school board meeting upset with the decision. Many held signs supporting Bailey.

“She brings diversity to this classroom that is lacking in so many schools and in so many districts today,” parent Rebecca Cavitt said to the board, according to the News. “She accepts my child for who she is and she loves her for it. I’m perplexed how this person who everyone seems to adore can be kept from our children.”

INTO has reached out to Mansfield Independent School District for comment.