As the dust settles on a tumultuous fortnight in Australian politics, some interesting things are happening as a result of the recently ousted Prime Minister Malcolm Turnbull’s exit from parliament.

Having been rolled, Turnbull’s choice to ditch politics has triggered a by-election in his seat of Wentworth, and two prominent and passionate LGBTQI allies within his Liberal party have put up their hand to replace him — with a potential third to follow.

The first interesting candidate to confirm she is running to replace the most recent Prime Minister is City of Sydney councillor Christine Forster. She is the lesbian sister of former Prime Minister Tony Abbott, Turnbull’s arch rival. 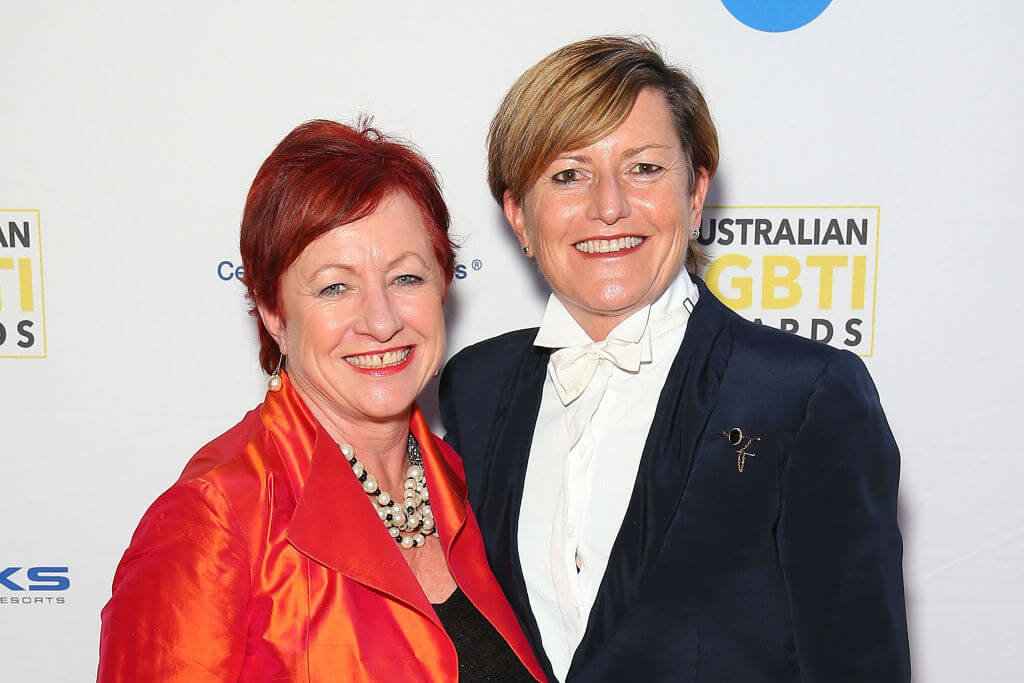 Tony Abbott first deposed Malcolm Turnbull of the Liberal Party leadership when they were in opposition in 2009. Abbott won by just one vote and went on to win the general election in 2013. But in 2015, after a series of unpopular, very conservative policies, Tony Abbott was unseated before he’d even served a full term — by Malcolm Turnbull.

Abbott remained in parliament — on the backbench — and remained very conservative. He was a leading campaigner for the “No” to same-sex marriage campaign, saying at the time: “I say to you if you don’t like same-sex marriage, vote no. If you’re worried about religious freedom and freedom of speech, vote no, and if you don’t like political correctness, vote no because voting no will help to stop political correctness in its tracks.”

This is despite the fact that his lesbian sister wasn’t just in his own family, but in his own party.

Christine Forster was a tireless and dogged campaigner for the “Yes” vote, putting political differences aside with her traditional opponents and uniting with them to campaign for equality. She was open about her personal relationship with Virginia Flitcroft, her “soulmate,” who she has been with for a decade. When the electorate breakdown for the marriage equality vote came through, the efforts of her campaigning paid off across the country, including in her brother’s electorate of Warringah, with 75 percent of respondents there voting Yes.

Magnanimously, Forster invited her brother to sit in the front row of her wedding at the beginning of this year. He accepted, saying he welcomed his new sister-in-law. Both of Christine’s parents voted “No” on marriage equality, but her mother still attended the wedding. Her father lived long enough to vote “No” in the postal vote (announced November 15, 2017) but died the following month — a cause of sadness for Christine, who has said she wished he was there.

Forster is not the only LGBTQ candidate seeking to replace the Prime Minister in his seat: Former Deputy Lord Mayor and current City of Sydney councillor Kerryn Phelps is also considering running but has not revealed whether her candidacy would be for a major party or as an independent. She had a religious ceremony with her wife Jackie Stricker-Phelps in New York in 1998 and they renewed their vows in a Sydney synagogue earlier this year. She was another long-standing vocal “Yes” campaigner. 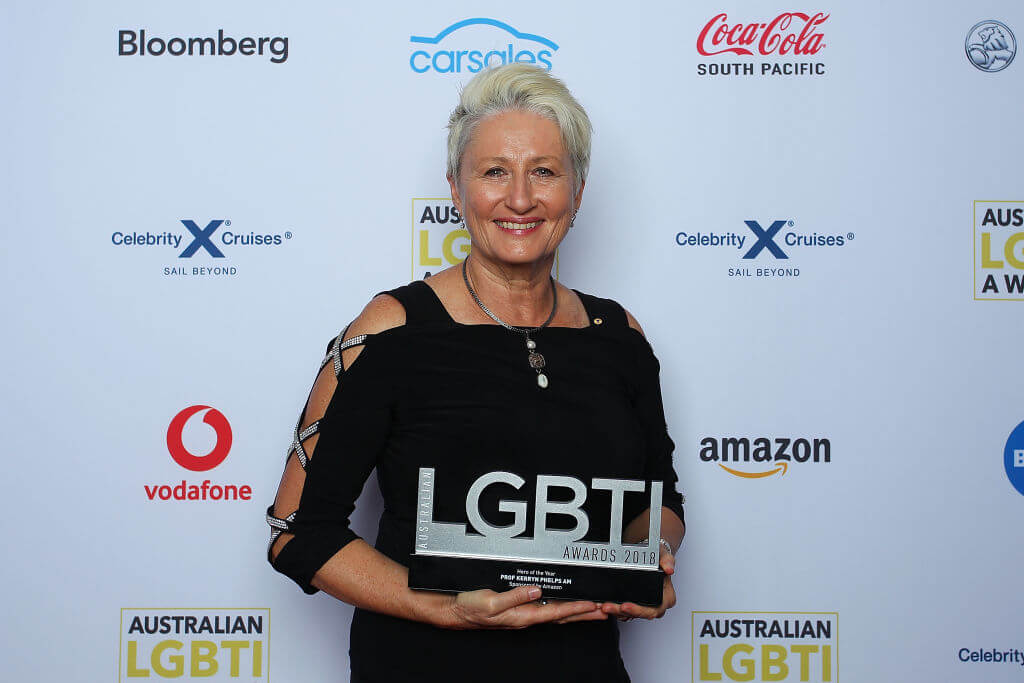 Also vying for the seat is Andrew Bragg, who led the peak Liberal campaign for a “Yes” vote on same-sex marriage, after revealing his best mate is gay. Like Forster, he faced ferocious conservative opposition from within his own party — from the same conservative faction which led the recent ouster of Turnbull for taking the party “too far to the left.” 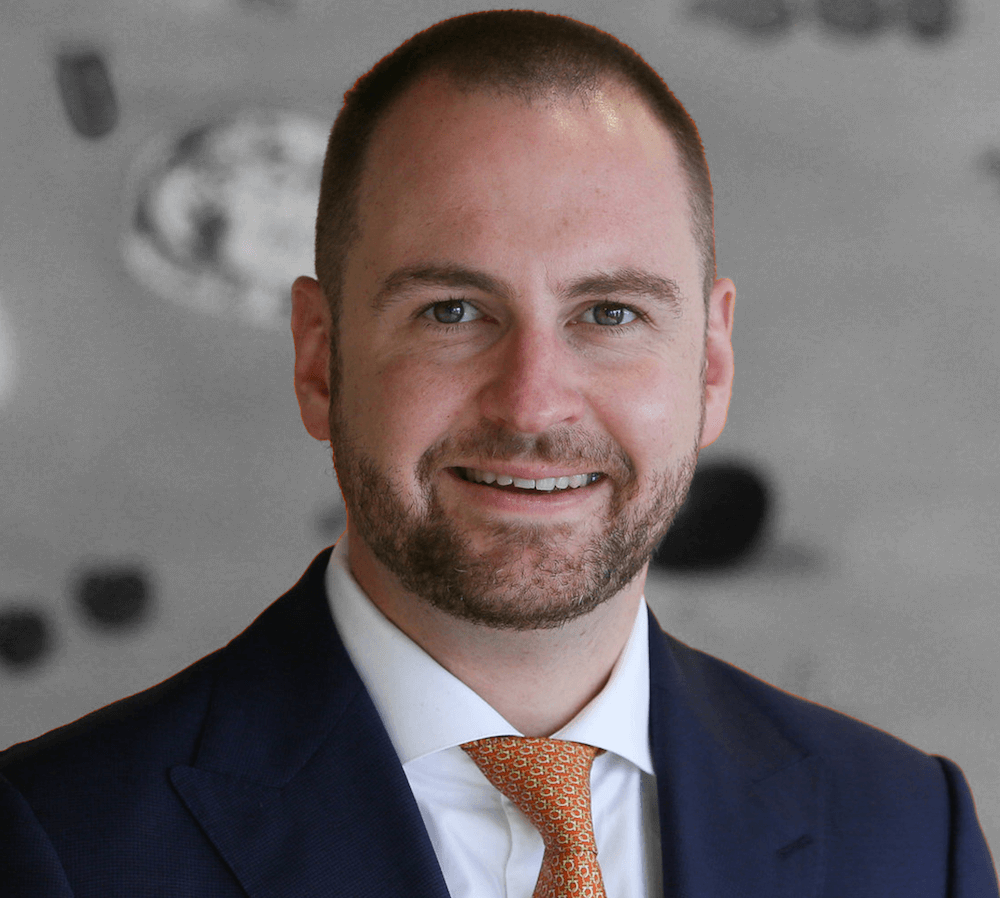 In 2017, he wrote about his own wedding being the happiest day of his life but with “one sour moment” which tainted it. That moment was when the words which had to, at the time, be legally read out at a wedding were spoken: “Marriage, according to law in Australia, is the union of a man and a woman to the exclusion of all others, voluntarily entered into for life.”

At the time, in October 2017, he wrote: “These words are particularly confronting because one of my groomsmen is gay. He is one of the most important people in my life. We have been through everything together. It is deeply hurtful and unfair that we are obliged to tell people we love they are less equal under the ‘law in Australia.'”

Another Liberal party candidate, Dave Sharma, lives 24km away from the seat of Wentworth in Sydney’s upper north shore suburb of Turramurra. He looks set to be parachuted in.

Bookies and political pundits currently have Sharma as one of the favourites to win the seat. But, in the ever-changing and febrile climate of Australian politics, few can accurately predict if this true blue seat will soon turn a shade of pink.